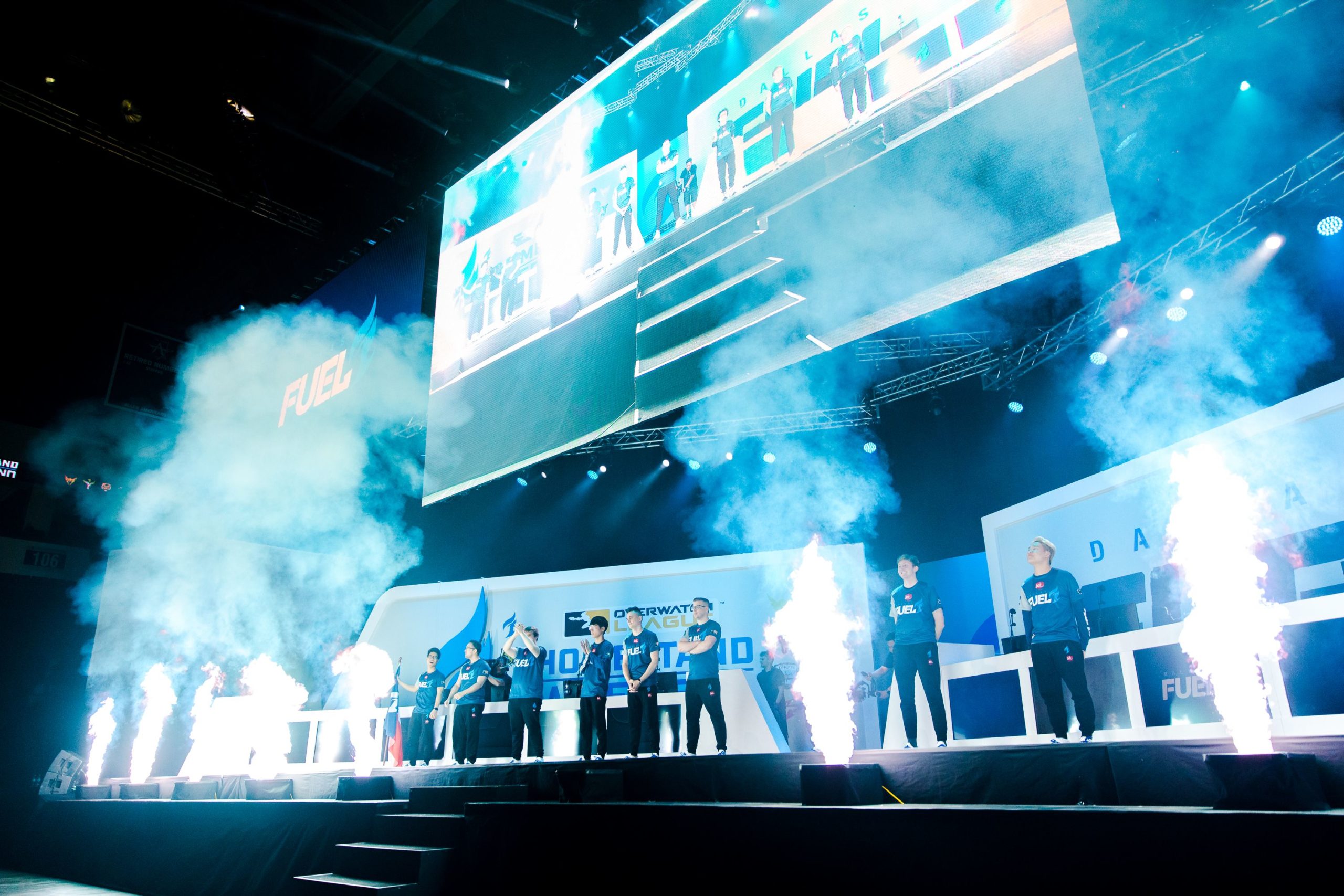 Belong’s typical locations are from 5,000 to 6,000 square feet and able to host as many as 100 players, according to the press release.

“Envy and Belong share a passion for creating experiences where fans of gaming and those playing games, whether for fun or at the competitive level, can come together and celebrate their interests in a safe, welcoming environment,”  said Adam Rymer, CEO at Envy Gaming. “Partnering with a trusted global leader to develop physical spaces that provide comfort and create community in the North Texas gaming scene is an important focus for us at Envy.”

As evidenced by Belong’s track record, the arenas will be more for things like small-scale LAN events. Each location will provide gaming PCs and consoles in the arenas “where customers can play games in a shared social setting or reserve space for private events.”

“This will bring the professional esports experience to casual and amateur players in their hometowns across the country and around the world, connecting more players everywhere at a time when communities truly need to be closer together,” said Mike Sepso, CEO of Vindex, the company that owns Belong.

The locations will also play host to appearances from Envy’s pro teams, like the Dallas Fuel, Dallas Empire, and Team Envy.