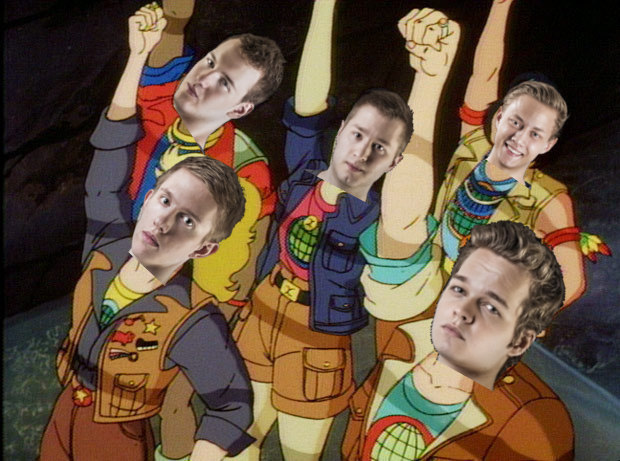 After a lackluster performance in 2015, a former European League of Legends champion has disbanded and wants to sell its League Championship Series (LCS) spot.

Elements has invited private bids on its LCS spot and will not be retaining any of its players for the upcoming season, sources close to the organization tell the Daily Dot.

At first the team struggled to find potential buyers, but over the past couple of weeks, several interested parties have stepped forward, apparently willing to take a risk on a spot that’s lost its players.

Veteran jungler Marcel “Dexter” Feldkamp, legendary mid laner Henrik “Froggen” Hansen, and veteran marksman Erik “Tabzz” van Helvert, left the team earlier this month. Meanwhile, top laner Jesper “Jwaow” Strandgren’s reportedly wants to continue playing with the team. But team owner Jacob “Maelk” Toft-Andersen hasn’t responded to his multiple inquiries about the topic. That’s prompted the Swedish competitor to assess other options for the 2016 season. It’s unclear if support Patrick “Nyph” Funke will remain with the team, but owner Toft-Andersen has told buyers that he has no players on the roster.

Elements was formed in early 2014 under the name Alliance from the scraps of the former European squad Evil Geniuses, with star mid laner Hansen and former top laner Mike “Wickd” Petersen staying as the core. After recruiting former Lemondogs marksman van Helvert, as well as Ilyas “Shook” Hartsema and former SK Gaming support Nyph, the team had a bumpy Spring in 2014. That was followed by an excellent Summer, with Alliance winning the region outright after defeating Fnatic in the finals.

More roster changes followed. After rebranding to Elements during the offseason, the team benched van Helvert in favor of Fnatic young gun Martin “Rekkles” Larsson for the Spring 2015—a move that didn’t pay off in results. By the end of the season, Rekkles, Wickd, and Shook, were all gone.

By the start of the Summer Split, the team looked entirely different, fielding the lineup of Jwaow, Dexter, Froggen, Tabzz, and rookie support Hamprus “PromisQ” Abrahamsson. But it ultimately benched PromisQ in favor of coach and former support Nyph half way through the season.

Those changes weren’t enough. Elements took seventh place again in the Summer, failing to qualify for the playoffs, but managing to avoid relegation.