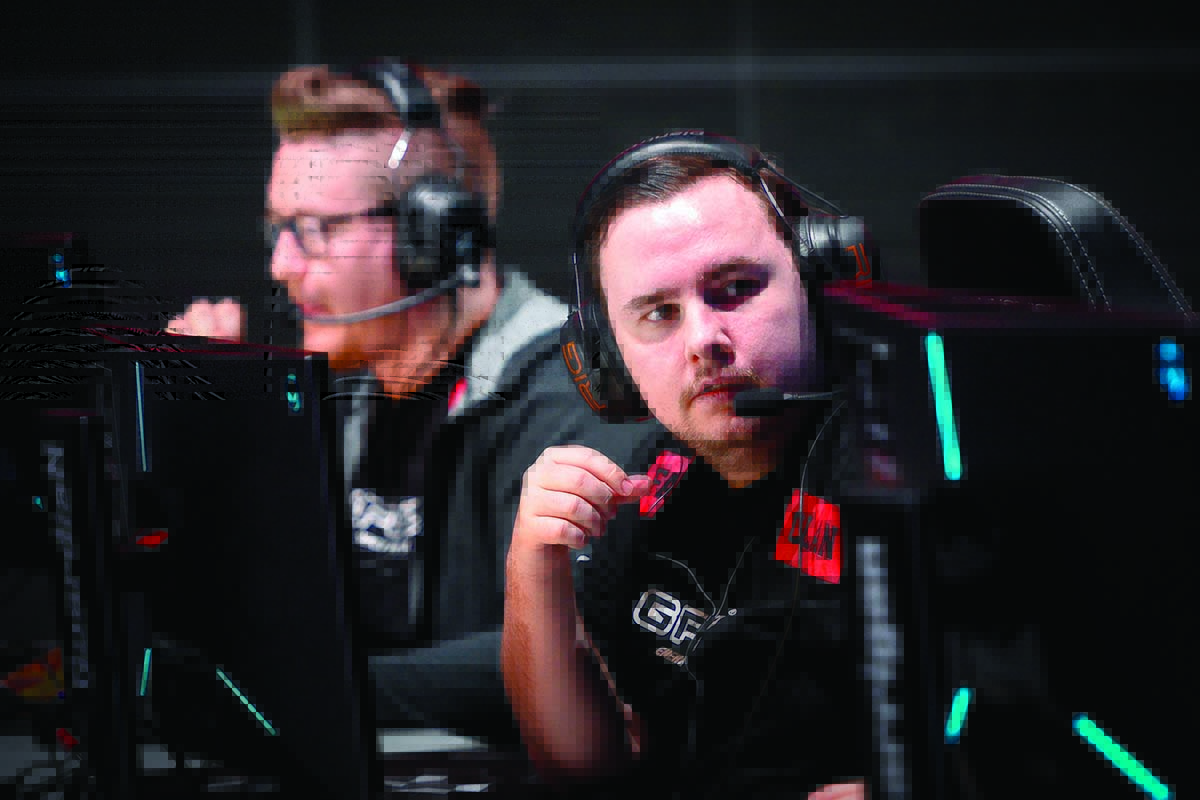 After two weeks of intense competition, the first team to reach the semifinals of 2018’s first Counter-Strike: Global Offensive major is FaZe Clan.

Seven teams now remain to battle for the lion’s share of the tournament’s $1 million prize pool. But there’s still a lot of world-class CS:GO that needs to be played before we reach the grand finals.

Both FaZe and mousesports brought their A-game during the opening match of the ELEAGUE Boston Major playoffs. While mousesports has grown considerably in the past year, with several impressive tournament finishes in recent history, the team were ultimately unable to defeat FaZe—although the first game in particular looked as if it could have gone either way.

FaZe Clan claimed the opening pistol round without much effort, and comfortably sailed into the fourth round with a 3-0 score. Mousesports looked comfortable on their map pick, however, and halted FaZe’s momentum after they got their hands on rifles.

Mousesports kept on rolling in the fifth round, with 18-year-old star Robin “ropz” Kool out-duelling FaZe’s Ladislav “GuardiaN” Kovács. But despite forcing FaZe into an eco round as a result of the past round, the European superteam displayed its notorious efficiency with pistols—and almost ended mousesports’ streak of early-round victories.

While FaZe still proved deadly in both buy and eco rounds, mousesports still ended the first half with a comfortable 9-6 victory—though it was anything but easy.

FaZe were able to claim the second pistol round, and subsequently tied up with mousesports at 9-9. But after the three initial rounds, both teams began wrestling for control of the lead—with most rounds being decided in extremely close fashion.

Mousesports eventually looked to have sealed the deal after securing match point while being two rounds ahead of FaZe. In an unbelievable twist, however, mousesports’ top performer Miikka “sunNy” Kemppi accidentally jumped to his death on the A bombsite—giving FaZe just enough momentum to win the 29th round and proceed to win the final round of regulation as well. In what seemed like a flash, the tide had suddenly turned in FaZe’s favor, and Nuke continued on in spectacular fashion.

Despite winning the initial round of overtime, mousesports looked all but finished, as FaZe grabbed the remaining round without many issues, securing their lead in the series.

Faze won the opening pistol round and proceeded to win the next two rounds, and in contrast to Nuke, mousesports were unable to make an impact once they had enough money to purchase weapons. In fact, mousesports’ first round victory didn’t come until the sixth—so FaZe had set themselves up for a strong first half no matter what.

Following the sixth round, mousesports did recover strongly, taking four rounds in a row. But due to FaZe’s early lead, the tournament favorites had quite a bit of leeway and room to play with—and as the half drew on, FaZe successfully retained and expanded upon their lead, ending the first half with a 10-5 score, and an ace for NiKo.

While mousesports did have a hot start in the second half by winning their first pistol round, FaZe’s lead was substantial enough for them to not worry. As FaZe reached match point, mousesports could only afford pistols, resulting in a predictable outcome and the end of mousesports’ run in the ELEAGUE Major.