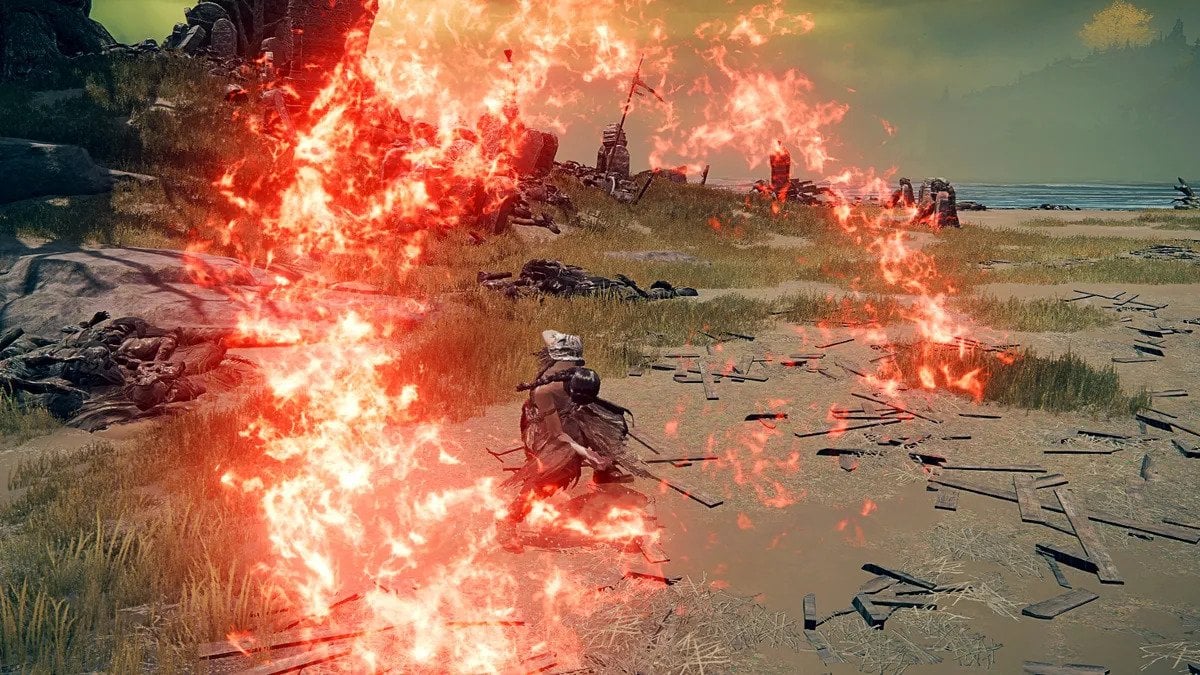 There is good news for long-term fans of Elden Ring and Avatar because one modder has brought in the bending capabilities of Avatar: The Last Airbender into Elden Ring via a Firebending mod.

Elden Ring captivated a ton of fans upon release. But now that most of the original players playing the game have either completed it or are opting to move on, the only thing keeping the most active players still playing the game are the mods that are being frequently added and updated.

This Firebending mod is one of the newest mods that shot up in popularity in recent days. Created by modder clevererraptor6, the Firebending Moveset mod materializes the Firebending capabilities shown in Avatar by letting the player shoot fire from their hands and fingertips, staying true to its source material. The mod also adds variations of fire animations such as blue flames instead of red.

For master Firebenders, the mod takes it a step further by introducing lightning capabilities as well. This is done using the new Ash of War: Lightning Generation, which uses the player character as a conduit to channel lightning strikes to devastate enemies. Using the Ash of War once will summon lightning and using it once more will fire off the attack at an opponent.

For players that want to see the magic of Firebending in live-action, clevererraptor6 has also released a video showcasing the full power of his mod here:

With so many new possibilities, Avatar fans have been asking if the other elements: air, wind, and water will be available in the game. While clevererraptor6 has not confirmed or denied this possibility, from what we have seen in the past, it is safe to say that with enough fan support for the mod and its creator, it might just happen one day.