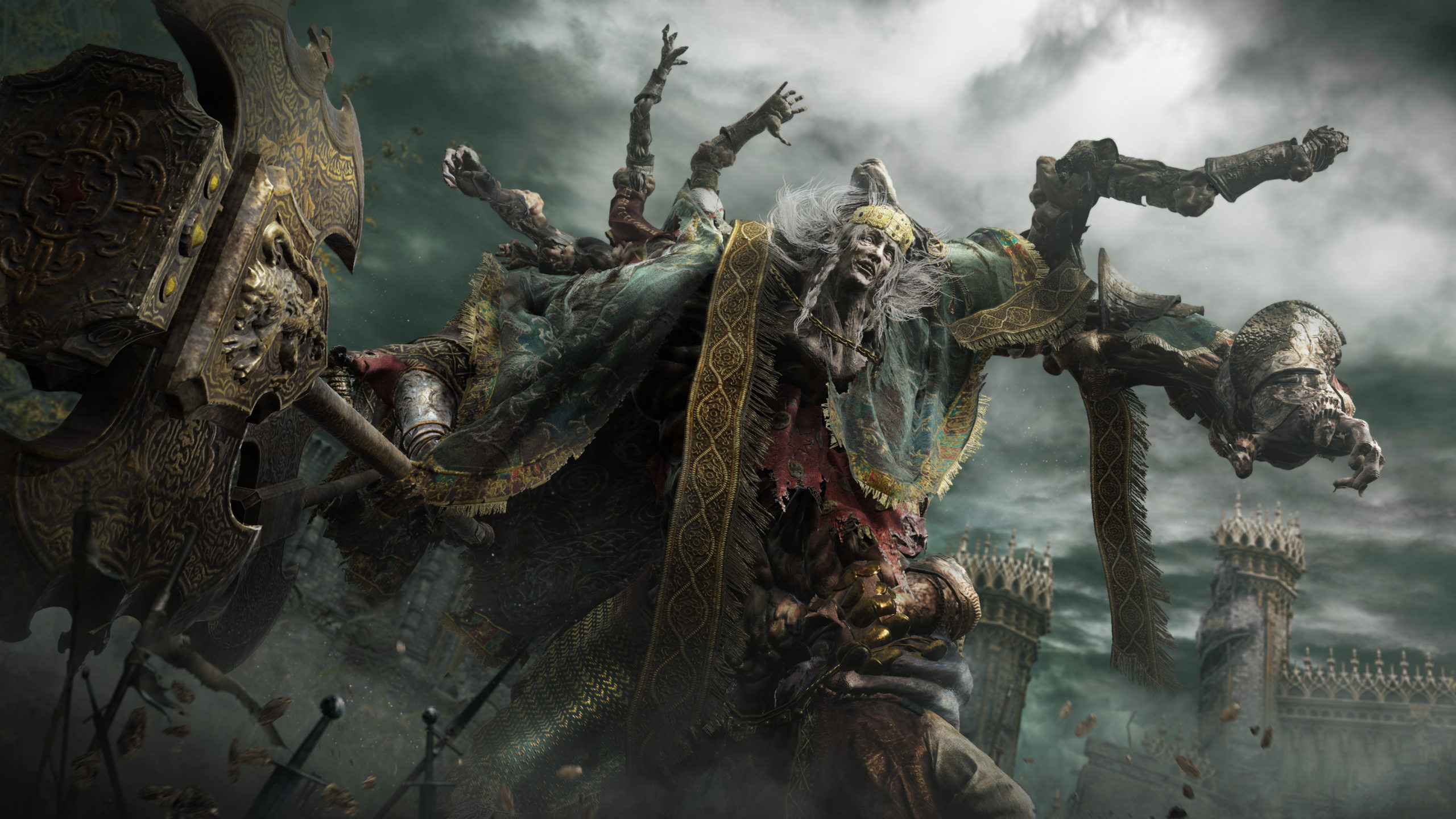 Hidetaka Miyazaki, the president of Elden Ring creator FromSoftware, confirmed in a recent interview that one of his studio’s unannounced projects is in the final stages of development.

Speaking to 4gamer, Miyazaki said an unnamed NewSoftware title he had previously brushed over in an interview about Sekiro: Shadows Die Twice in 2018 is still in development and is in its “final stages,” according to a machine translation.

Miyazaki also mentioned that he will continue to direct in the future, despite his role in the company as its president. He spoke about the next title he is directing, which he described as something that is “already in motion.”

“I’ve always wanted to be a director, and after all, the game production scene is the most fun,” Miyazaki said. “I’m still president because it’s convenient for a company called From Software… Well, I want to indulge in the kindness of the people around me and skip as much as possible.”

When asked about Elden Ring, Miyazaki also confirmed that the game will receive updates in the future. He followed up by saying he has “developed several titles by directors.” But he is not yet ready to talk about those.

Aside from Elden Ring and Sekiro, FromSoftware is known for releasing titles such as Dark Souls, as well as its sequels, Dark Souls 2 and Dark Souls 3, and the 2015 action RPG, Bloodborne.