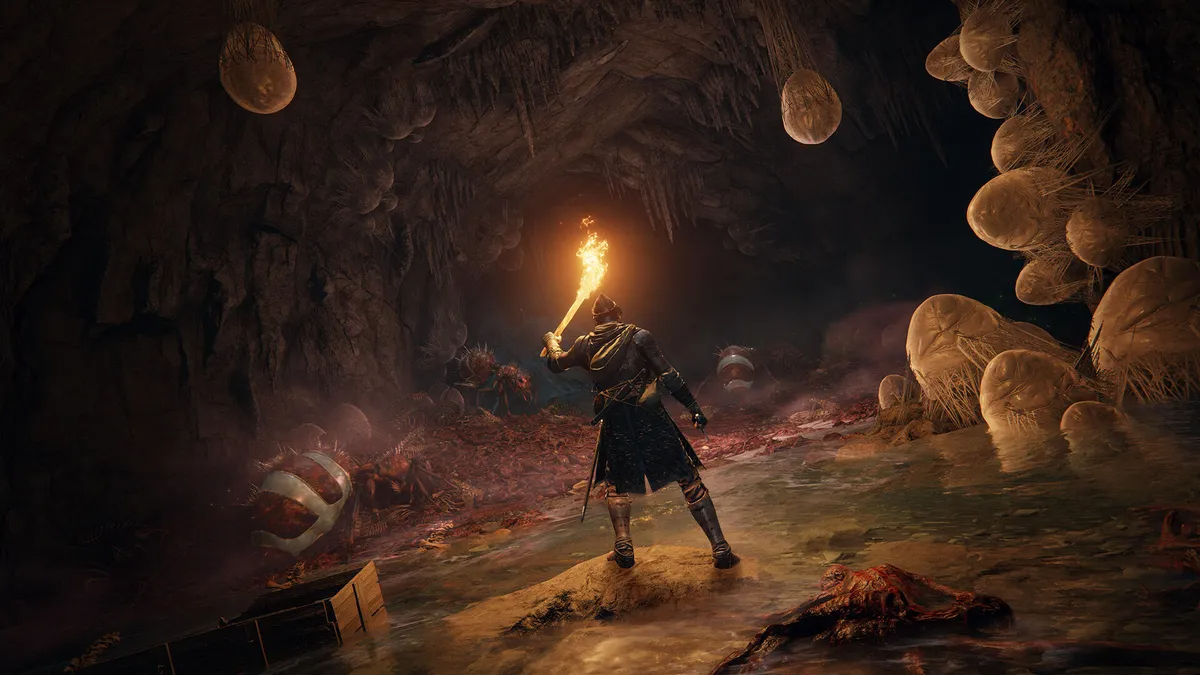 YouTube has confirmed the news we all suspected, Elden Ring was a massive success on the platform garnering billions of views in its first 60 days.

In a post yesterday, the video platform shared some key figures related to the YouTube success of Elden Ring and compared it to other large game debuts, highlighting the most posted content and the best creators for the category.

With a whopping 3.4 billion views, Elden Ring dwarfed the success of Skyrim, Zelda: Breath of the Wild, Super Mario Odyssey, and Red Dead Redemption, and almost doubled its closest rival GTA V for the most views around launch.

As for what kinds of content creators were uploading, it seems the game’s first major boss Margit, The Fell Omen was the most uploaded foe followed by Malenia, Radahn, and the Draconian Tree Sentinel.

Players who shared their experience mostly started with Samurai followed by Hero and, surprisingly, in third place was the most difficult class of all, the Wretch.

YouTube showcased some of the most popular creators in the space, which included many channels known for their impressive knowledge of FromSoftware games, and gaming content. Among those dubbed the “Elden Lords” were VaatiVidya, Fextralife, Distortion2, Zullie the Witch, and RichaadEB.

While the hype around Elden Ring may have tapered off in the months since it launched, there is no arguing it is one of the biggest launches of 2022 so far and could round out the year as its biggest unless something special takes place in the final stretch of the year.