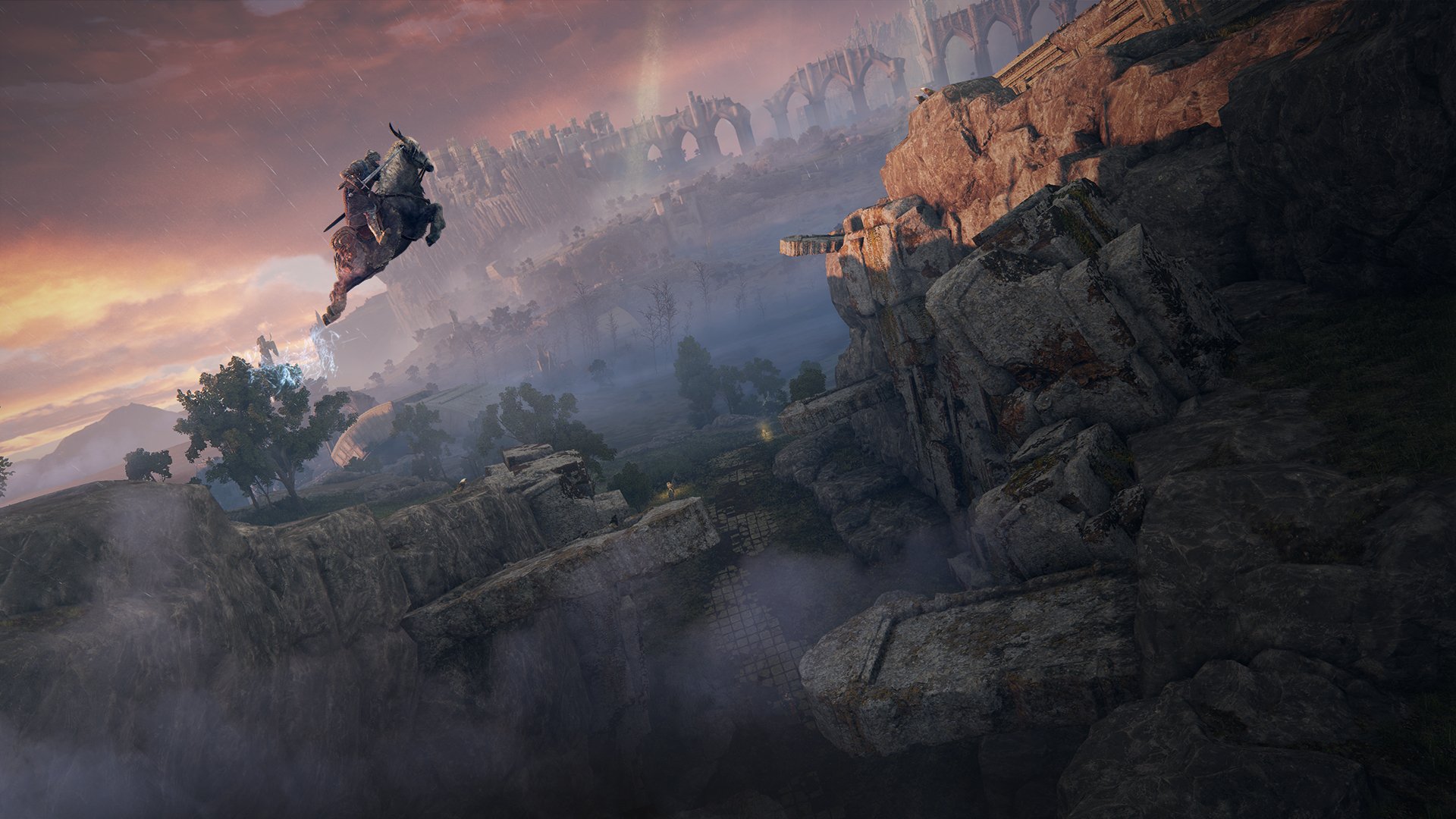 Elden Ring premiered over a week ago, and it has already made a name for itself as one of the most popular RPG titles of recent years.

Since the game launched on Feb. 25, numerous streamers have joined in on the hype train and started adventures on their own in the FromSoftware production. The game has also been climbing the rankings of concurrent players. Last weekend, it peaked at 953,226 players on Steam, according to SteamDB.

This achievement puts Elden Ring in the top charts of most played games on Steam. Currently, the game sits in sixth place. New World, Valheim, and Terraria are seventh, eighth, and ninth, respectively.

Elden Ring needs to continue its momentum and attract even more players if it wants to climb the ladder, though. In fifth place on the list, you’ll find Cyberpunk 2077, which had 1,054,388 players at its peak. PUBG: Battlegrounds, meanwhile, is the top game with an eye-watering 3,257,248 players. And Lost Ark, another recent release, is in second place with 1,325,305 players.

The immense popularity of Elden Ring is partly thanks to the positive reviews it has been getting over the past weeks. On PlayStation 5, the game has 97 Metascore out of 65 critic reviews on Metacritic. The same version of the game currently has a 7.8 User Score out of almost 4,700 ratings.