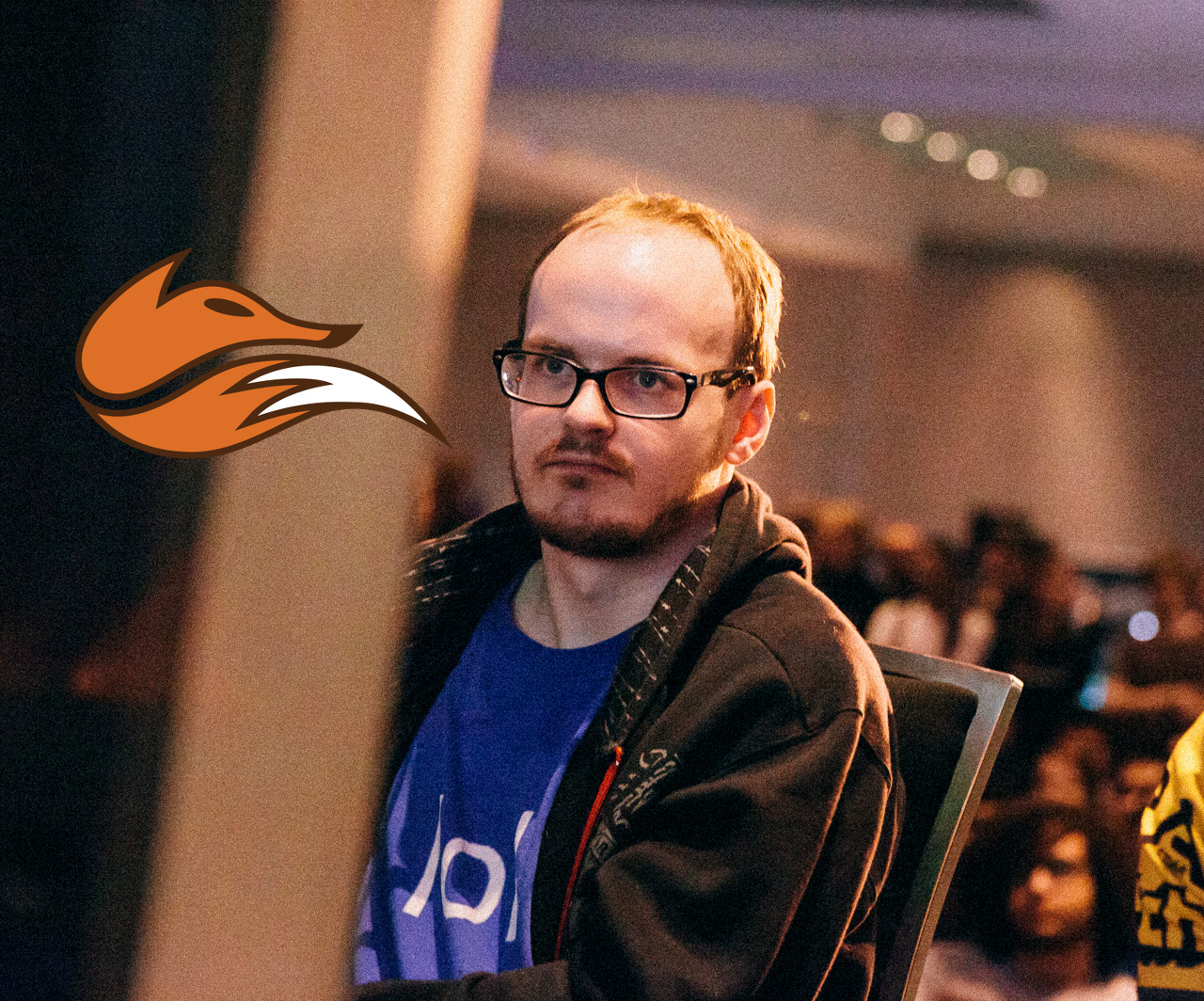 When Echo Fox decided to add a Super Smash Bros. player to its roster, the team hoped to sign a good player.

Instead, it signed a “god.”

Legendary North American Super Smash Bros. player Jason “Mew2King” Zimmerman has joined Echo Fox, a budding new esports organization founded by former NBA player Rick Fox.  The 27-year-old Mew2King started his esports career in 2005 when he was just 16 years. Since then, he has built up an illustrious resume with more than 70 tournament titles. Although complete records are not kept, he is widely believed to have earned more than $100,000 over his career, more than any other Smash player.

“Jason is the highest-grossing player in Super Smash Bros. history,” Rick Fox said in a statement. “But more importantly he has been a pioneer and innovator in the sport, exemplifying the commitment to excellence we look for in an Echo Fox athlete.”

Mew2King is considered one of the “Five Gods of Melee” alongside Adam “Armada” Lindgren, Juan “Hungrybox” Debiedma, Joseph “Mango” Marquez, and Kevin “PPMD” Nanney. He has won multiple titles in Melee, and registered one of the most dominant stretches in the game’s history. He won 41 of the 44 Melee tournaments he entered between October 2013 and May 2014, and he finished second in the other three.

One of the reasons for that success is his mental approach to the game. Mew2King was one of the pioneers of calculating and using frame data to determine optimal moves at any given time, and his knowledge of this data helped earn him the nickname “The Robot.” He also has plenty of physical skill, as he is one of the game’s most precise players. One of Mew2King’s signature characters in Melee is Sheik, one of its most technically-demanding characters. His mastery of precise movement and devastating combos has few equals among professional Smash players.

While Melee has been Mew2King’s signature game, his dominance in Brawl gave his opponents nightmares. Meta Knight was almost unanimously considered that game’s best character, and Mew2King was widely considered to be the world’s best Meta Knight player. He earned Brawl championships at Evo, Genesis, and three MLG events. He has also won titles in Project M, a community-modified version of Brawl intended to make the game play more like the more-popular Melee.

Mew2King hasn’t had quite the same Melee success in recent times. He has focused on Smash WiiU in recent months, in part due to that game being less taxing on players’ hands. Hand issues forced him to sit out both CEO and Evo in 2015. Still, his win at PAX Prime last August and his third-place finish at DreamHack Austin earlier this month prove that he remains a force to be reckoned with.

The move sees Mew2King leave his previous team, COGnitive Gaming, who signed him last April. Before that deal, he was a member of Empire Arcadia for nearly six years. That relationship came to a tumultuous end in early 2015 when Mew2King claimed that he had not been paid in a timely manner and had often been paid less than what he was owed.

By signing Mew2King, Echo Fox has expanded into its fifth game since it was established in December last year. It has teams in League of Legends, Counter-Strike: Global Offensive, and Call of Duty, and recently signed Street Fighter player Julio Fuentes. The org also announced its intention to pick up a H1Z1 team, which will compete at TwitchCon later this year.

Chances are that Echo Fox will not stop here—it has plans to dominate the fighting game community with strategic player signings.

“We have a very clear goal of assembling the best team of athletes in the FGC,” Rick Fox tells the Daily Dot. “And we continue that drive today by welcoming Jason to the Echo Fox family.”

Looking for more Smash coverage? Check out the R/SmashBros AMA on Youtube!