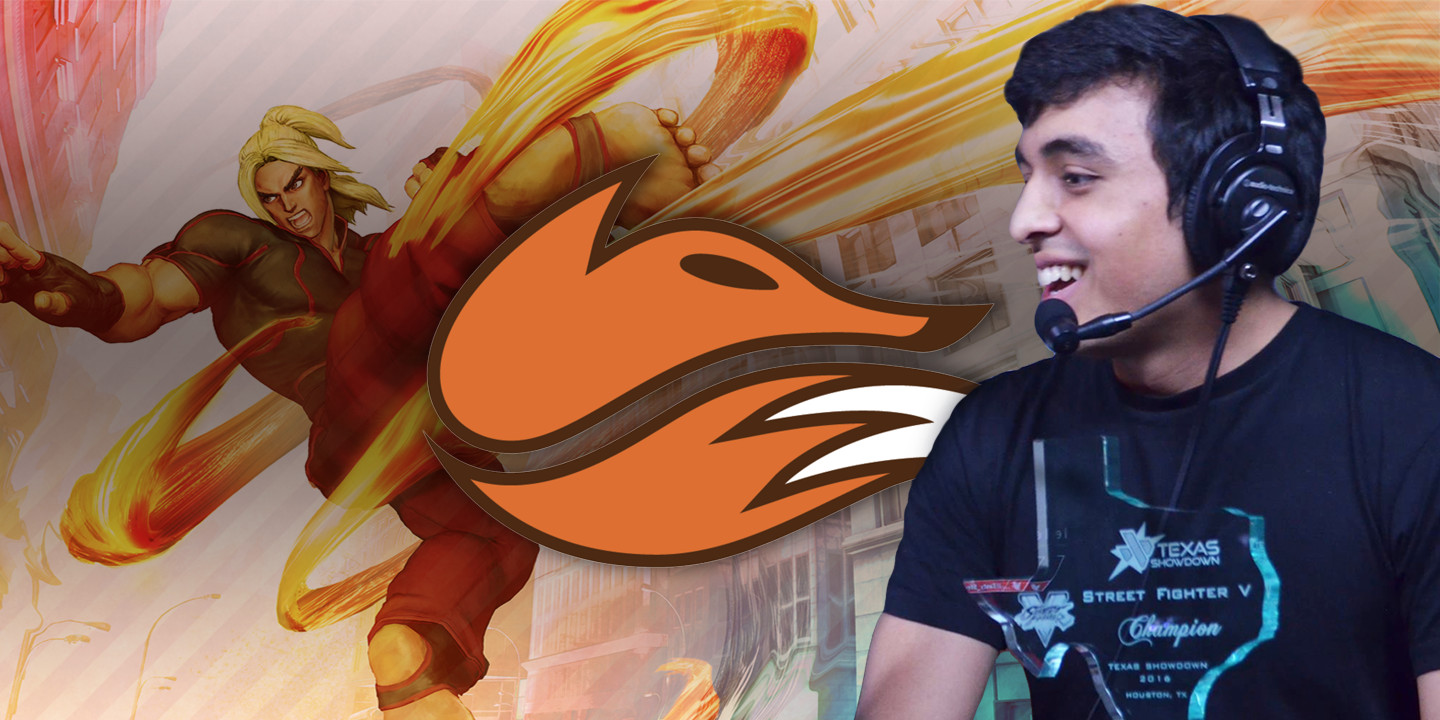 Echo Fox is officially making its move into the fighting games community. Just days after saying it wanted to pick up players, the organization has signed its first member.

Street Fighter V player Julio Fuentes is now a member of the Echo Fox family and will compete under the Fox banner at DreamHack Austin.

“I’m very happy and blessed to be a part of Echo Fox,” Julio said in a statement to the Daily Dot. “They will help me better myself as a person and a player, and will allow me to be a role model to other gamers. It’s surreal to be associated with Rick Fox. He’s an NBA champion and I’m looking for his championship experience to help me out on my journey. This is a great day for me personally, and Echo Fox getting into Street Fighter is a great day for gamers everywhere.”

Julio has been a strong Street Fighter player on the West Coast for a number of years, but has recently emerged as one of the top players in the world. He has placed in the top 16 in each of the first two Capcom Pro Tour Premier events this year, including a fifth-place finish at NorCal Regionals. He recorded his first ever Pro Tour win this past weekend at Texas Showdown and was recently named one of the world’s best Ken players by Momochi Yusuke and other Japanese players.

“We are thrilled to add Julio Fuentes to the Echo Fox team,” Rick Fox told the Daily Dot. “He is unquestionably one of the top Street Fighter players in the world. Julio has remarkable professionalism and a drive for excellence that makes him a perfect fit with the Echo Fox family.”

Getting tons of inquiries & responses from the FGC. Amazing support! Will take some time 2 get thru them all! @echofoxgg #Going2TheNextLevel

“Echo Fox is excited to connect with fighting game fans,” said Rick Fox. “We are committed to being an esports organization that knows no boundaries, connecting with gamers of all types, and providing more opportunities for athletes to recognize their dreams of being professional gamers.”

Expect Echo Fox to pick up more FGC players in the coming weeks, the organization has already reached out to a number of people, including Super Smash Bros. Melee player Joey “Lucky” Aldama.

This is Echo Fox’s second move into a new esports scene in the past week, with the announcement last Friday that it is picking up a H1Z1 team.

Want to know more about Julio Fuentes? Check out our Best of III episode with him below.