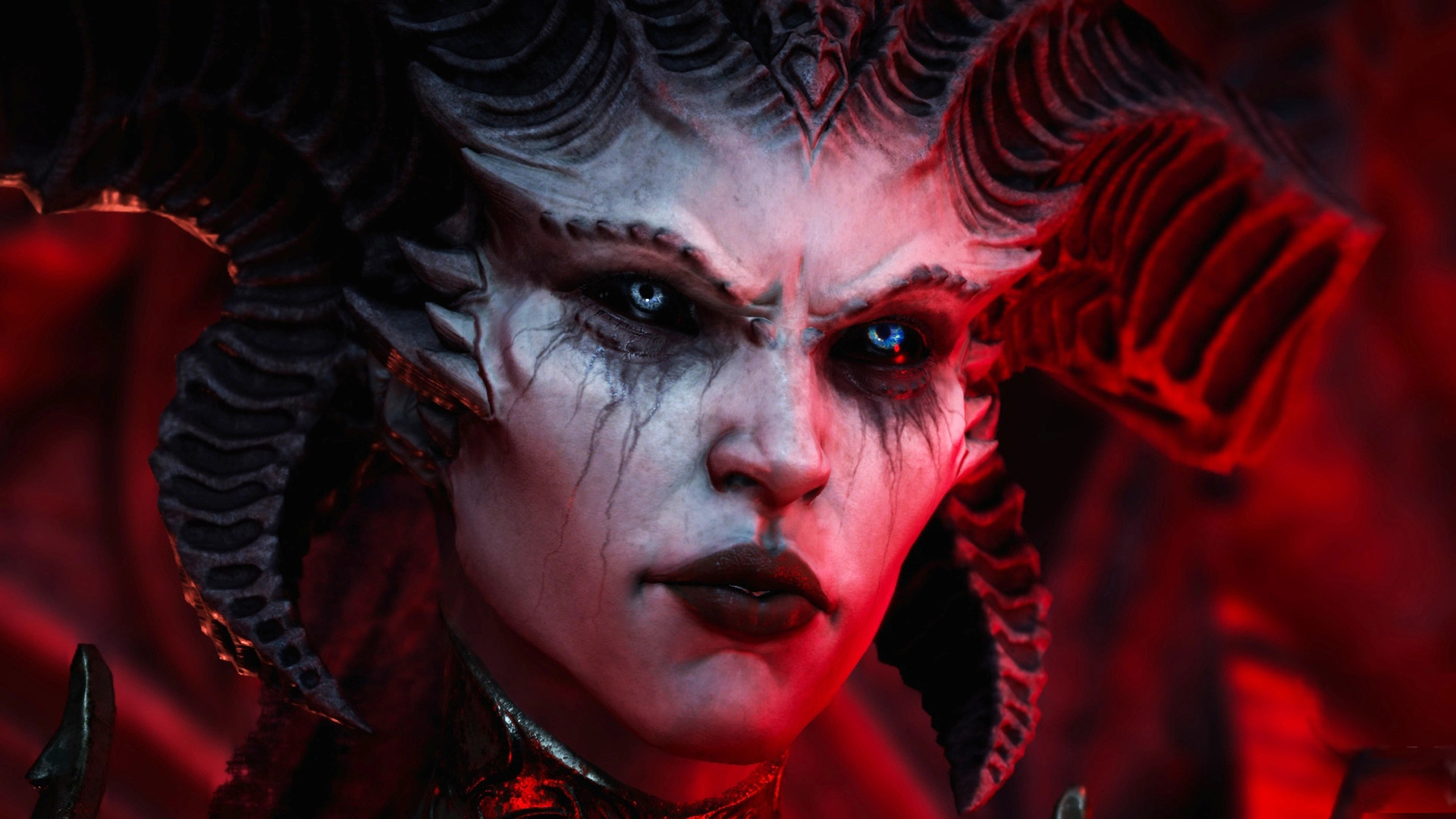 Diablo IV has been no secret to the public. Blizzard Entertainment announced the existence and ongoing work on the fourth main installment in the Diablo series all the way back on Nov 1, 2019, at BlizzCon 2019.

On June 12, 2022, during the Xbox and Bethesda showcase, the game was then announced for a 2023 release, set to arrive on PC as well as consoles.

Now, as reported by Wowhead, the Battle.net Catalog configuration files have included new data that clearly alludes to the addition of the Diablo IV beta to the platform, all in preparation for an eventual release. At this point in time, the new data is not visible on the front end of the launcher.

The website also displays an image of the beta version’s installation window, with the codename Fenris being sprinkled throughout the configuration files multiple times, which was the name that Blizzard used to refer to Diablo IV during the early stages of the game’s development.

While this clearly suggests that players might actually be able to get their paws on the game’s highly-anticipated beta in the foreseeable future, it is also quite likely that the initial rollout will be fairly contained. It is not unlike Blizzard to close its primary phases of testing to a select few members of the community before it moves on to distribute the game to the general public for closed and open beta tests alike.

Something to note is that Blizzard is also currently holding their Diablo Hell’s Ink tour, running from July 16 through Sept. 10, and fans who decide to turn up at any of the tours’ stops get themselves a free Diablo tattoo to show as a tribute to the game. For this, fans will be handed out cards that will grant them “early access to an upcoming beta” for the ARPG as well as a digital copy of the final game.

While the final release date for Diablo IV is still a ways away, a lot of information about the game has been made known to the public, such as the classes you will be able to play, the level cap, campaign length, and more.