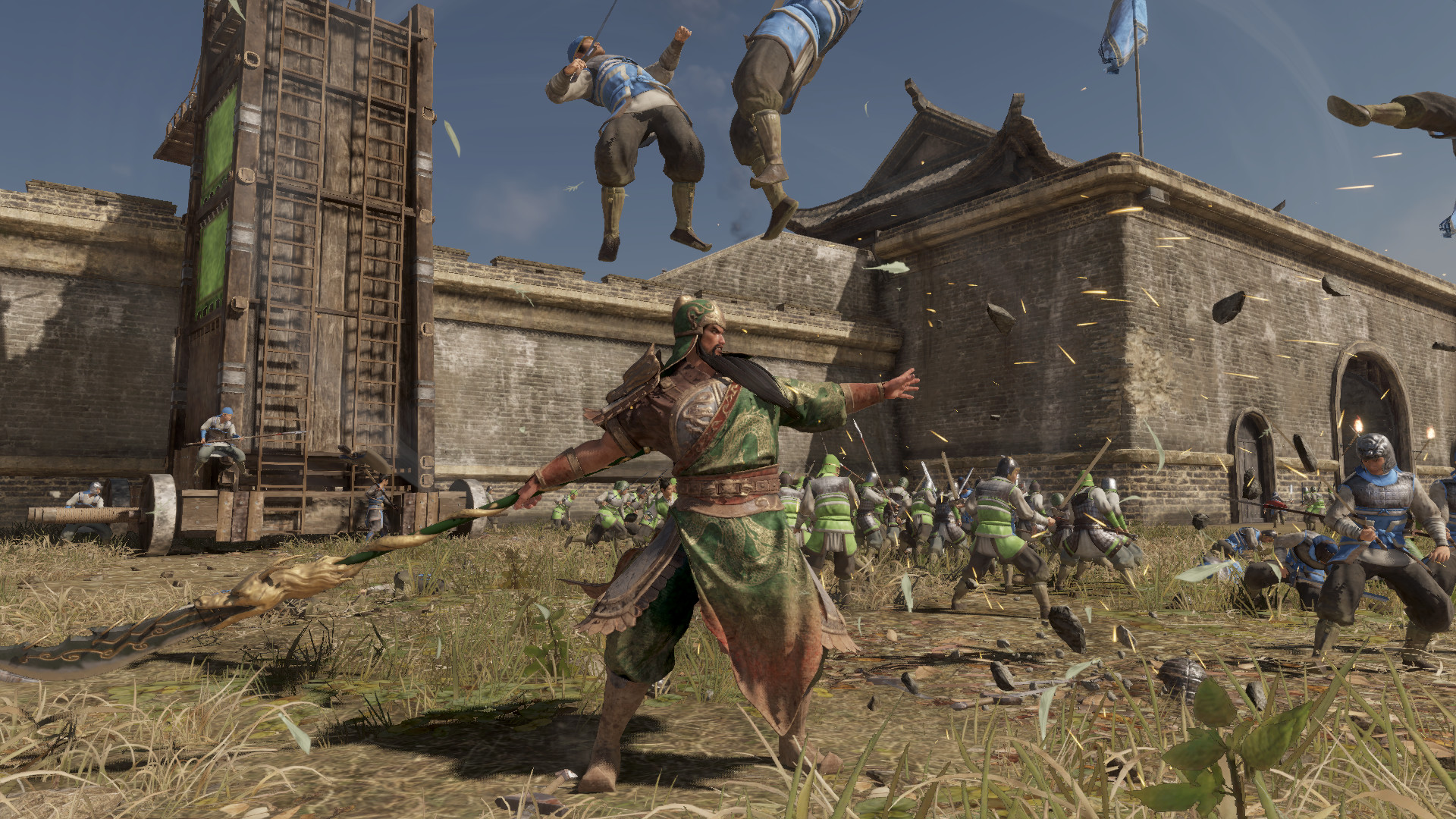 Electronic Arts is partnering up with one of Koei Techmo’s top studios, Omega Force, to develop a brand new AAA title under its EA Origins label.

This title, helmed by the studio behind Dynasty Warriors and Samurai Warriors, will be an original IP based in a fantasy version of feudal Japan. It is being worked on with the goal of becoming “the next great hunting game.”

“The EA team fully embraces our creative independence and have become invaluable partners offering both development and publishing support,” Koey Techmo executive VP Yosuke Hayashi said. “Adding the global resources of EA with our own will help us introduce a new kind of hunting game to a global audience of players and expand our reach into global markets. I’m really looking forward to the day that gamers from around the world can play this new game.”

According to the announcement, this new game has already been under development for some time. EA partners manager Jeff Gamon notes the team at Omega Force used its experience with combat gameplay to “elevate the hunting genre to the next level.”

What this partnership likely means is EA and Koei want to get ahead of Capcom’s next full-blown Monster Hunter release and grab some market share from that player base while Monster Hunter Rise remains the newest entry and is only available for PC and Switch.

We will have to wait and see how Omega Force is using its combat experience to innovate the genre with “unexpected and innovative mechanics.” We won’t have to speculate for long though; Gamon confirmed a full reveal will be happening later this month.