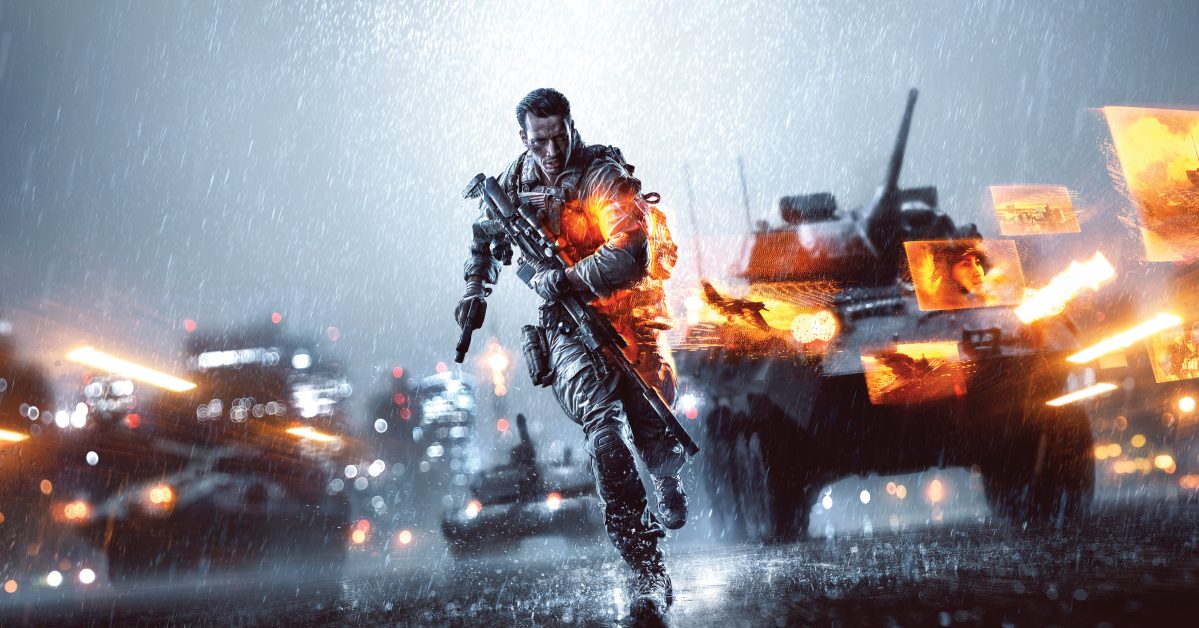 The older title likely would have seen a decent increase in players anyways due to it being a free title through Twitch’s Prime Gaming service, which is letting Amazon Prime subscribers download the game until June 21.

EA made this decision after monitoring Battlefield 4 and seeing an increase in player queue times, specifically on U.S. West servers.

“Many of you have jumped back into Battlefield 4 to already get a taste of the return to all-out-warfare,” Dice lead community manager Straatford said. “We’ve been monitoring your experience and noticed queue times in the US West region were far longer than in other regions. Good news, we’ve increased server capacity for this region – you can expect less waiting, and more playing.”

According to Steam Charts, Battlefield 4 broke its record for all-time players on Steam during this recent surge, hitting 11,714 on June 13.

Other Battlefield titles, like Battlefield V and Battlefield 1 have also seen their numbers go up, with a peak of 20,773 and 14,829, respectively, over the last 30 days. And that is only counting Steam numbers, not console or other platforms.

The numbers will likely start to drop again after the hype for Battlefield 2042’s initial reveal cools off. But EA has an EA Play presentation scheduled for July 22 that could try to keep the revitalized hype train chugging along until 2042’s launch on Oct. 22.