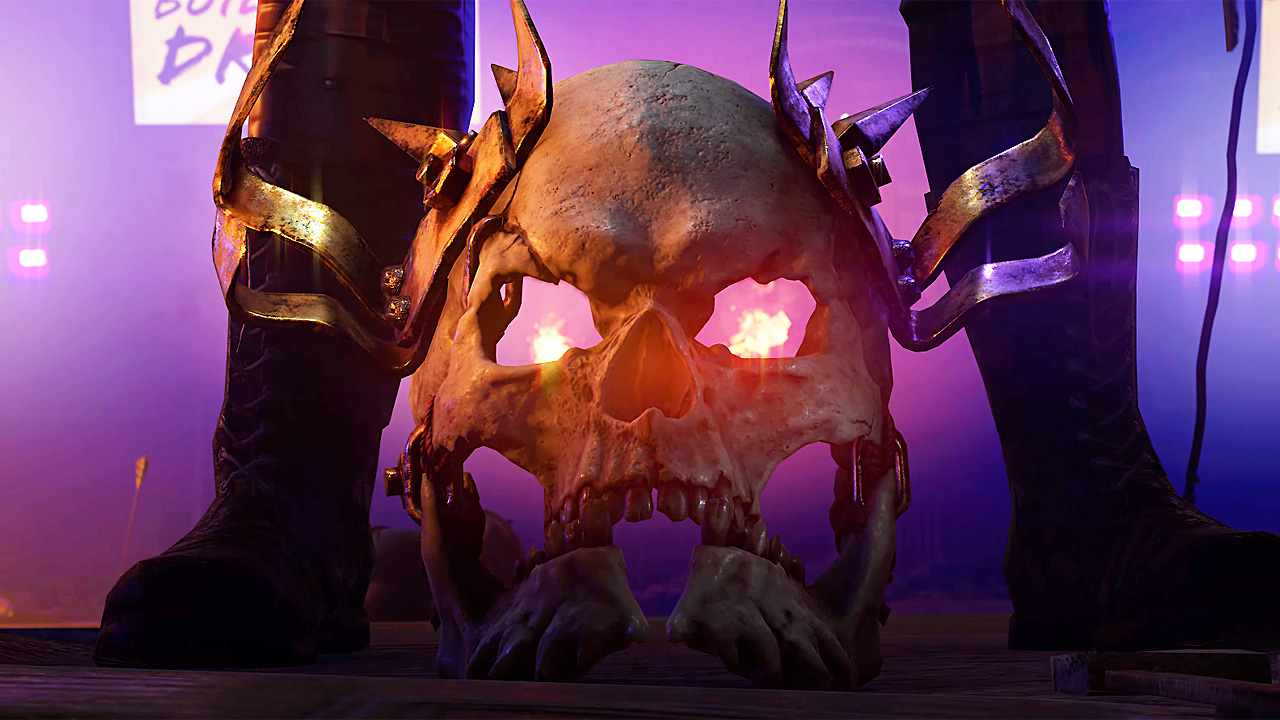 As seen on the game’s official Twitter account, Techland shared the news that the DLC, which is supposed to be released in October, will once again be delayed. Now, the company is aiming for a November release to “polish” the DLC.

“We have taken the decision to postpone the launch of Bloody Ties until November 10th, to allow the team extra time to polish and squash bugs,” Techland said. The developer also confirmed that there will be a developer Q and A session this Friday on its official Discord server about the DLC.

Bloody Ties was originally scheduled for release in June, according to its official reveal that took place at Gamescom in August. But after providing a release window of October, Techland has once again delayed the launch of the story DLC, causing some mixed reactions from fans.

“In Bloody Ties, players will embark on a new story adventure, you will reach the epicentre of death, wealth and absolute splendour in a stunning location; The Carnage Hall,” the game’s official description reads. “This old opera building is full of challenges and quests, surprising new weapon types, character interactions, and discoveries to uncover.”

The Bloody Ties DLC will be released this November for PS, PS5, Xbox One, Xbox Series X/S, and PC. The base game, on the other hand, is available for the mentioned consoles, as well as for Switch.