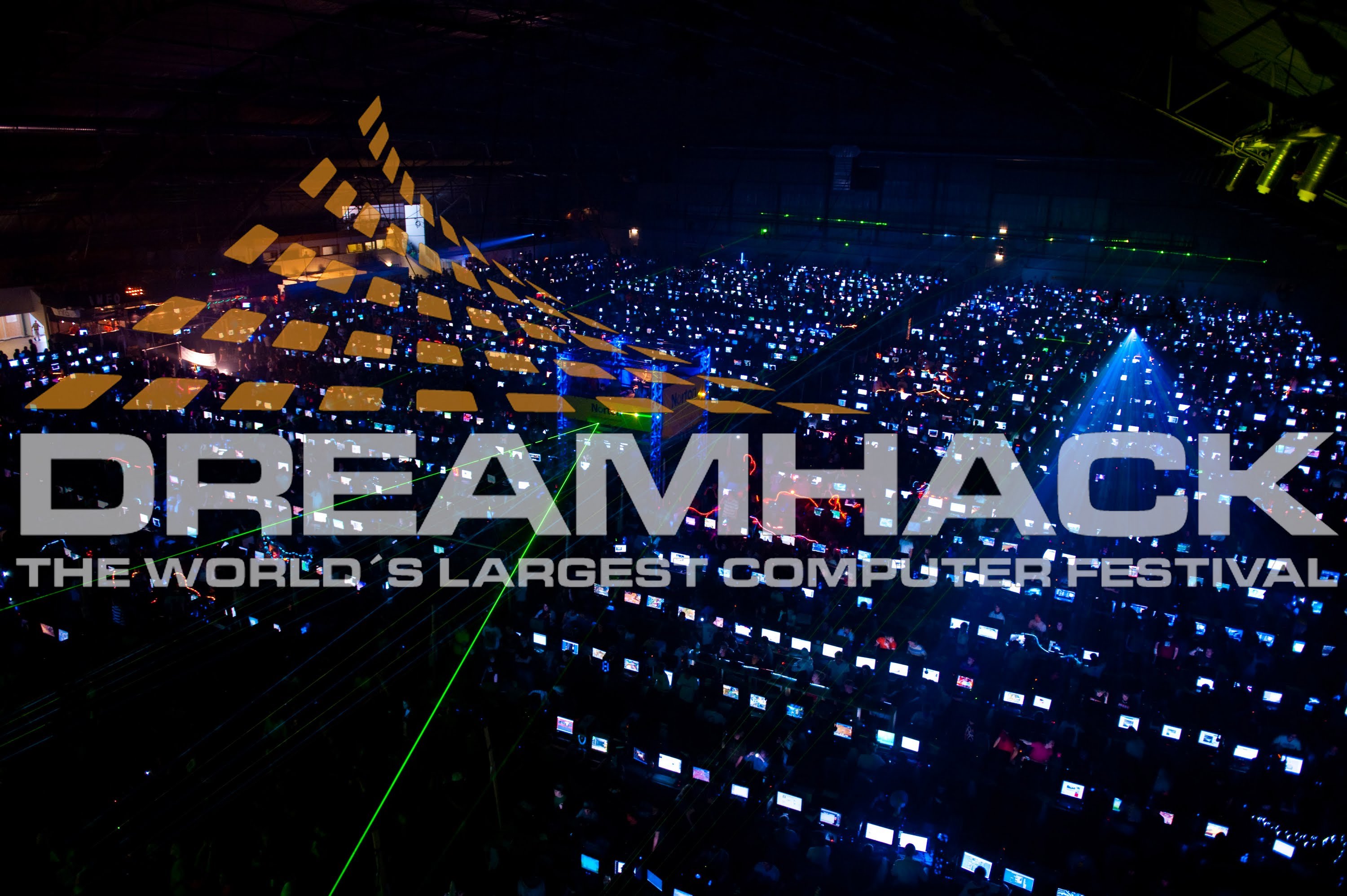 Esports organizer DreamHack has announced their first Canadian event! As part of their expansion into North America, the traditionally European organizer will be hosting DreamHack Montreal from August 12th to August 14th. Taking place at the Place Bonaventure complex in downtown Montreal, the event is sure to make waves in Canadian esports.

The event will feature all core aspects of the historic DreamHack festivals, including international esports, LAN parties and the DreamExpo, a convention for games and electronics. Without announcing any specific details, DreamHack has vowed to host at least two major international games at the event, as well as titles in fighting games and console esports. Could it be possible that we see League of Legends as one of the headliners? The event falls just two weeks after the conclusion of the North American LCS Summer regular season, DreamHack would be the perfect stop for a playoff series. It would also show that Riot Games does indeed care about their Canadian esports fans, a group that is often marginalized. The organization also appears to be making a long term commitment to hosting future events in Canada as well, forming DreamHack Canada to organize their local events. Hopefully this will lead to some form of long term investment in Canadian esports from other tournament hosts as well. DreamHack’s full press release can be read on their website, while DreamHack Canada’s twitter account can be found here. What do you think about this exciting news? Let us know in the comments below and remember to follow us here at eSports Guru for all your DreamHack 2016 news!
Patrick Cowley can be contacted through email at [email protected] or on twitter, @PtrckCowley. He is also rather biased, as he is a proud Canuck.