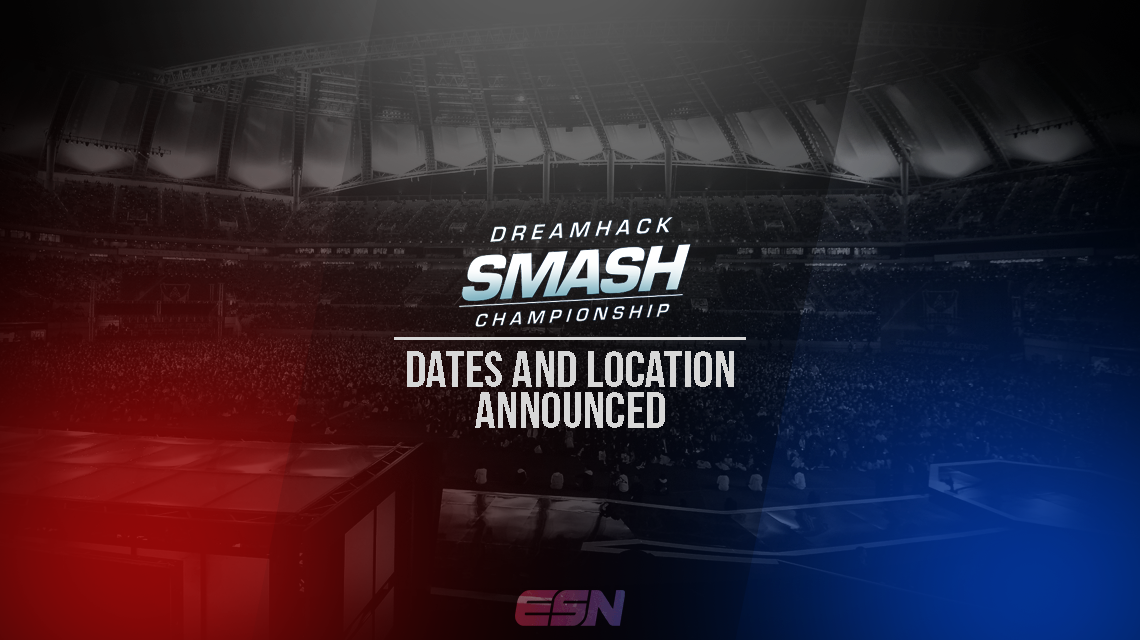 https://twitter.com/DreamHack/status/703582585377660928 The Smash Championship tournament series will feature Super Smash Bros. Melee tournaments starting May 6-8 at the Austin Convention Center in Austin, TX. This event will feature an open singles tournament which offers a $10,000 prize pool. The second event, DreamHack Summer, will be held on June 18-11 in Elmia, Jönköping, Sweden – which will also offer a singles tournament with the prize pool of $10,000 up for grabs. Now, the final event, DreamHack Winter, will be held on Nov. 24-27 in, Elmia, Jönköping, Sweden, offering a larger $30,000 prize pool. Registration for DreamHack Austin will open in early March. For those of you who are looking to attend the Austin event, you can do so on their website. Registration for DreamHack Summer will be available in the upcoming months. Tournament Schedule for DreamHack Austin 2016: May 6 (Friday) May 7 (Saturday) May 8 (Sunday) Will you be watching DreakHack Samsh Championships  Let us know. Follow our Twitter – @eSportsNation for more CS:GO coverage and content.