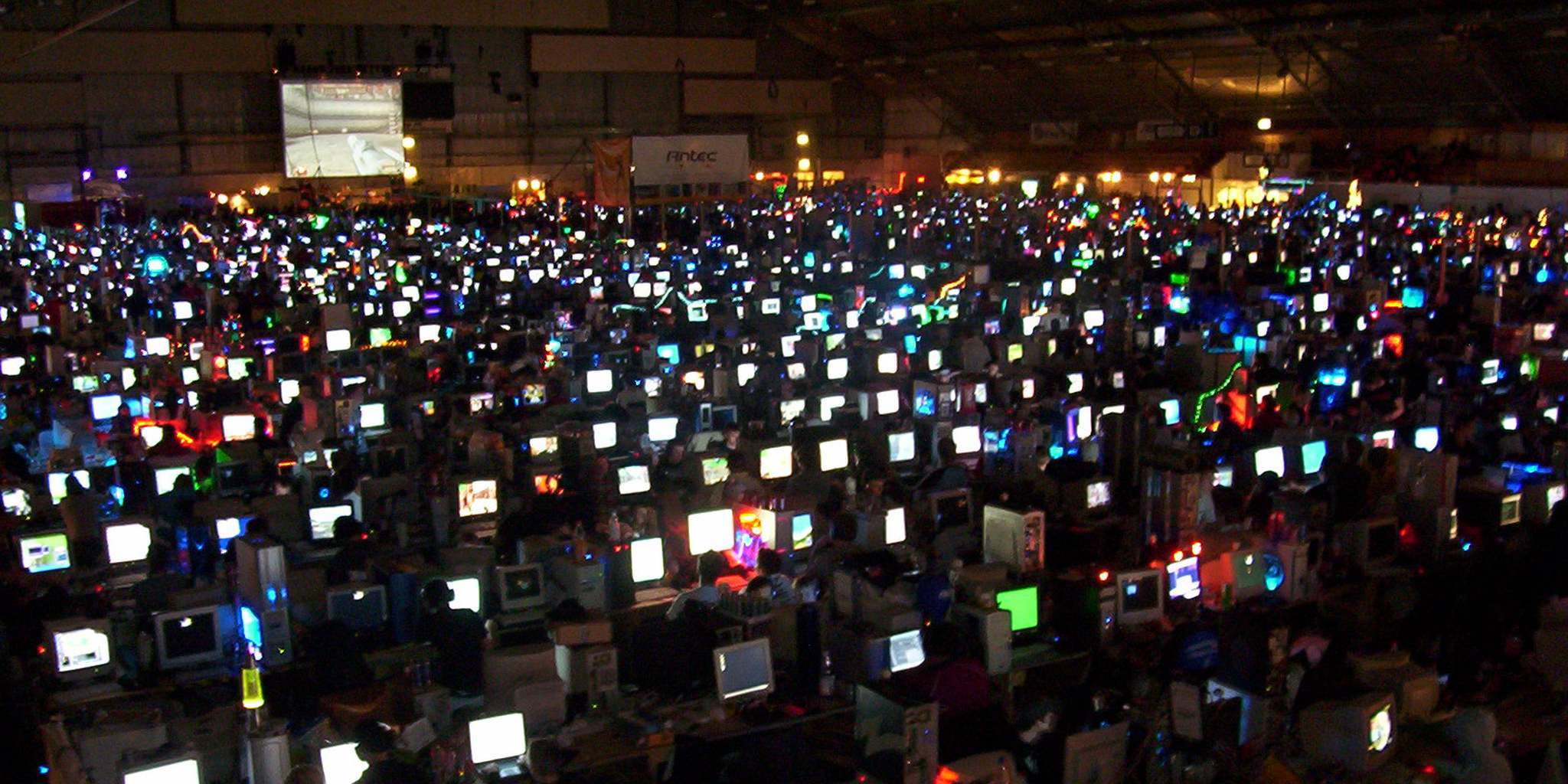 This year’s DreamHack Open Tour will feature $200,000 in prize money for StarCraft 2 competitions in six stops across Europe including a newly added event in Moscow, Russia.

The tour begins next month with an open tournament in Bucharest, Romania and ends with a championship match in November in Sweden at DreamHack Winter 2014, historically one of the biggest esports tournaments of the year.

The format is very similar to 2013’s DreamHack Open. A mixture of 96 amateurs and professionals sign up to compete in three group stages until the field is narrowed down to 16 players. Those players compete in a best-of-three single elimination bracket concluding with a best-of-five grand finals.

Blizzard’s World Championship Series has partnered with the event to hand out 4,000 WCS points for every DreamHack Open Tour stop.

Finally, the top four finishers at every open tour stop automatically qualify for the grand finals at DreamHack Winter in Dec. 2014.

One unique and vastly underappreciated feature of DreamHack is that five of the six tournament stops will be open to the 96 players from the public, giving relatively unknown European players a chance to go up against the best competition in the world.

In addition to the tour, of course, is the massive 22,000-member LAN party that DreamHack has grown into. You can find out more information on their official website.