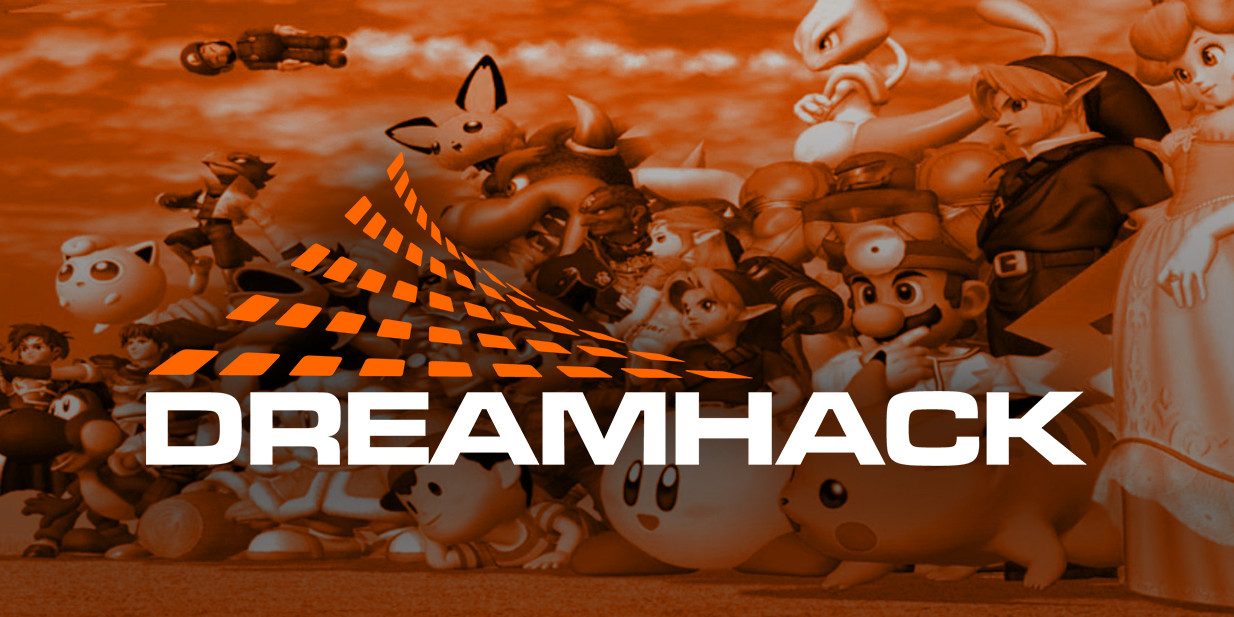 DreamHack is preparing to host a Melee tournament at its London event from Sept. 19 to 20, sources close to the organization tell the Daily Dot. It will be one of the first non-fighting-game tournaments to feature the Smash series, and certainly one of the first of its stature.

DreamHack is one of the biggest esports and gaming festivals in the world, with events that span Europe and host tournaments for games like Counter-Strike, Starcraft 2, and Hearthstone. The company first teased the tournament this morning by uploading a picture of a Nintendo Gamecube, the console Melee is played on, as well as a part of Melee’s cover art on its Instagram. After this, the official Dreamhack Twitter account followed many of the scenes top pros.

Since its release in 2001, Melee has sold 7 million copies worldwide. It’s also been a staple of fighting game tournaments—Evo, Community Effort Orlando, Apex, and Major League Gaming circuits—since 2004. Despite its age, the game has only been growing in popularity recently, with more than 200,000 concurrent, peak viewers for the Evo 2015 finals.

Update 8:45am, Aug. 21: DreamHack has confirmed that Smash Bros. Melee will feature at the organization’s London event.

Image via Nintendo/Remix by Jacob Wolf