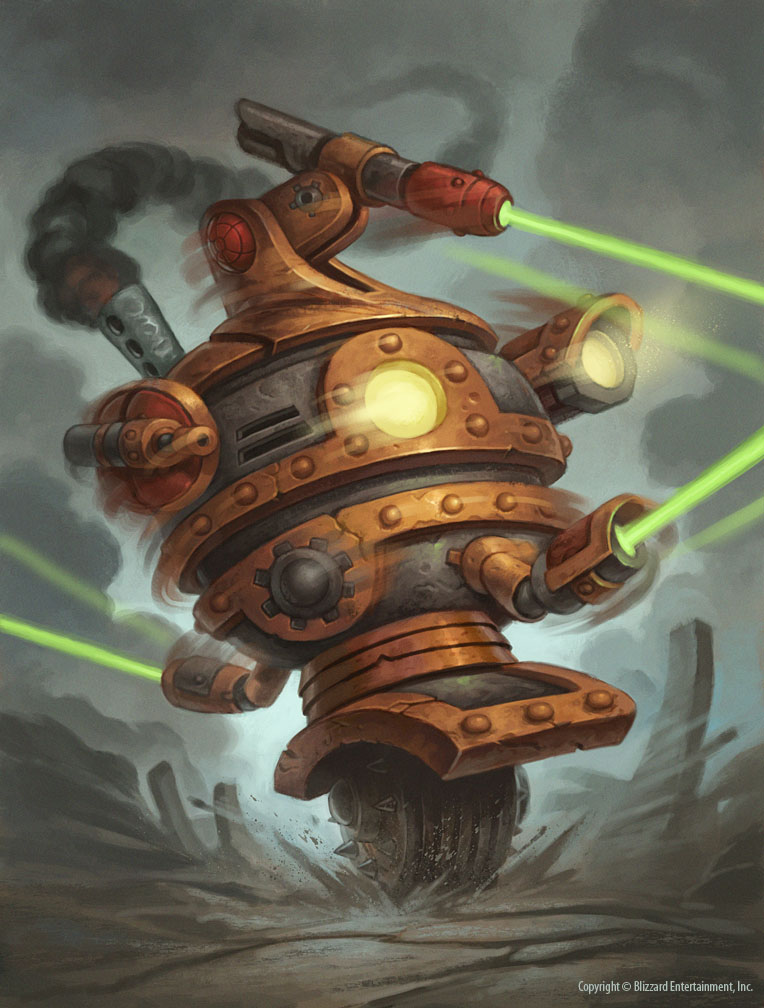 Stanislav Cifka may have walked away from DreamHack Bucharest as champion, but he did lose one game in the final. And that game was probably the quickest ever seen on a major stage.

Having won the first two games with his Mage and Druid, Cifka needed to take just one more game against world champion James “Firebat” Kostesich to walk away as champion. He had three opportunities to do it. But he wasn’t prepared for what would happen against the Mech Shaman in just two minutes.

The Mech Shaman is a hyper aggressive, burst damage deck. One of the key components of that is the Whirling Zap-o-Matic with windfury, and with Kostesich able to play it on turn one, he’s off to a good start.

The casters are impressed that Cifka has drawn both Molten Giants early on, which are key cards in this match up. But they weren’t paying attention to the mounting damage in Kostesich’s hand.

After playing a Mech Warper on turn two and attacking for six damage, plus the two lifetaps from Cifka, the two Rockbiter Weapons were able to buff the Zap-O-Matic to nine attack for an 18 damage burst. One hit from the Mech Warper was enough to deal the 20 damage to finish the game on just turn three.

Some players might have gotten frustrated and let the series slip away from them. Cifka simply looked at his opponent and saluted him—and the pair laughed at the ridiculousness of the game.

The quickest game in a major tournament ever? Probably. But undoubtedly an unforgettable Hearthstone moment.