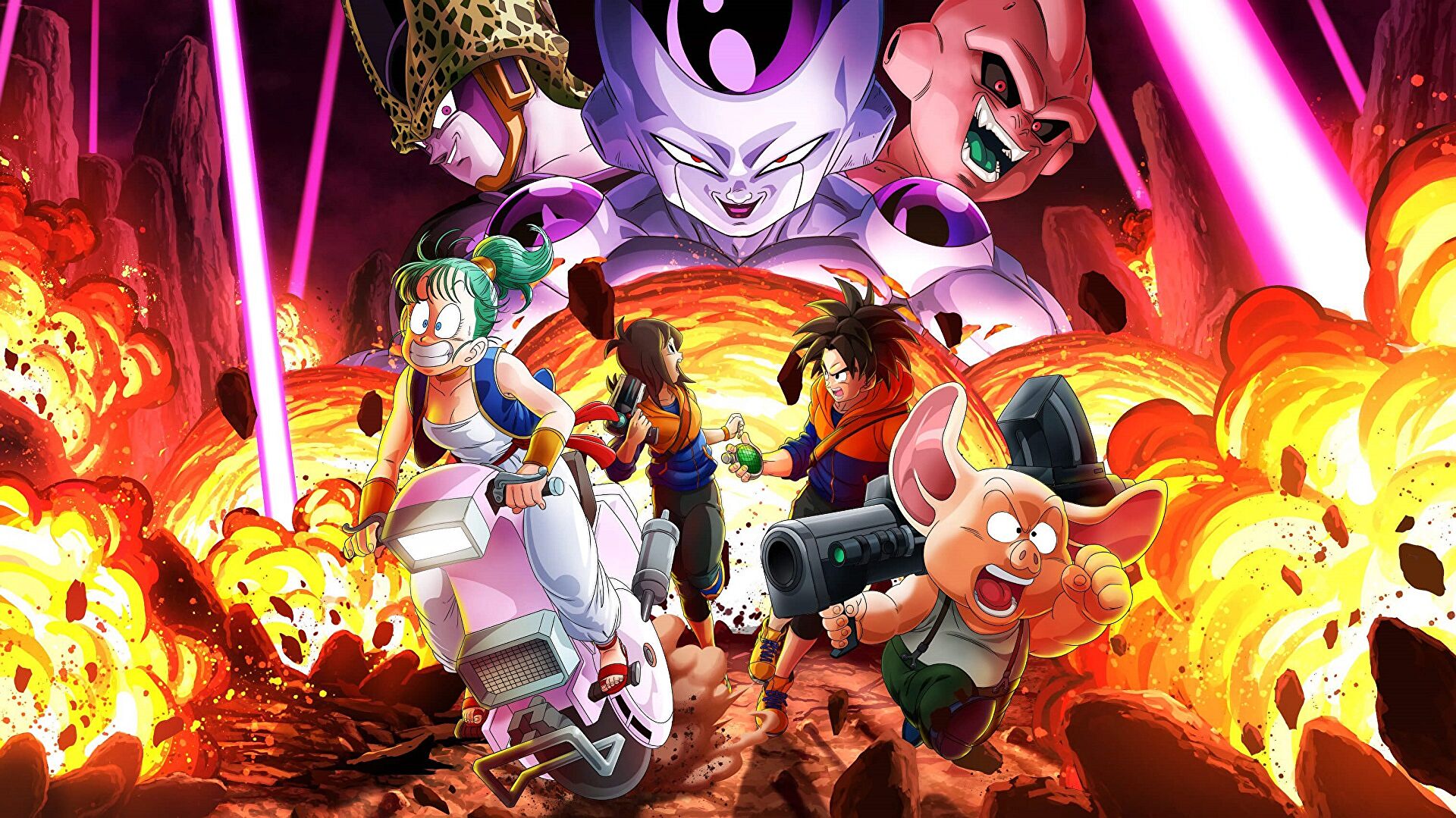 The release date was accompanied by a new trailer for the game, which showed off a new Raider coming to the villain’s side, Frieza.

The title will be available for PlayStation 4, Xbox One, Nintendo Switch, and PC and will be compatible with PlayStation 5 and Xbox Series X | S.

Dragon Ball: The Breakers will be available in three different editions:

This new title in the series will see a team of seven Survivors trying to escape a Raider. The Raiders could be some of the main antagonists in the franchise and will have access to the overwhelming power and increasingly powerful evolutions to hunt down and defeat the Survivors.

Survivors, on the other hand, are ordinary civilians who must use various gadgets, such as the Transpheres that grant Super Warriors powers, to escape the space-time prison they find themselves in.

Bandai Namco announced that players who want to experience Dragon Ball: The Breakers before launch can do so via a closed network test taking place on Aug. 6 and 7 on all platforms. To do so, it is necessary to register by accessing this page. It will be possible to play as one of seven survivors with the Oolong and Bulma skins available, as well as Cell or Frieza, the latest Raider announced.

The closed network test will be available at the following times: