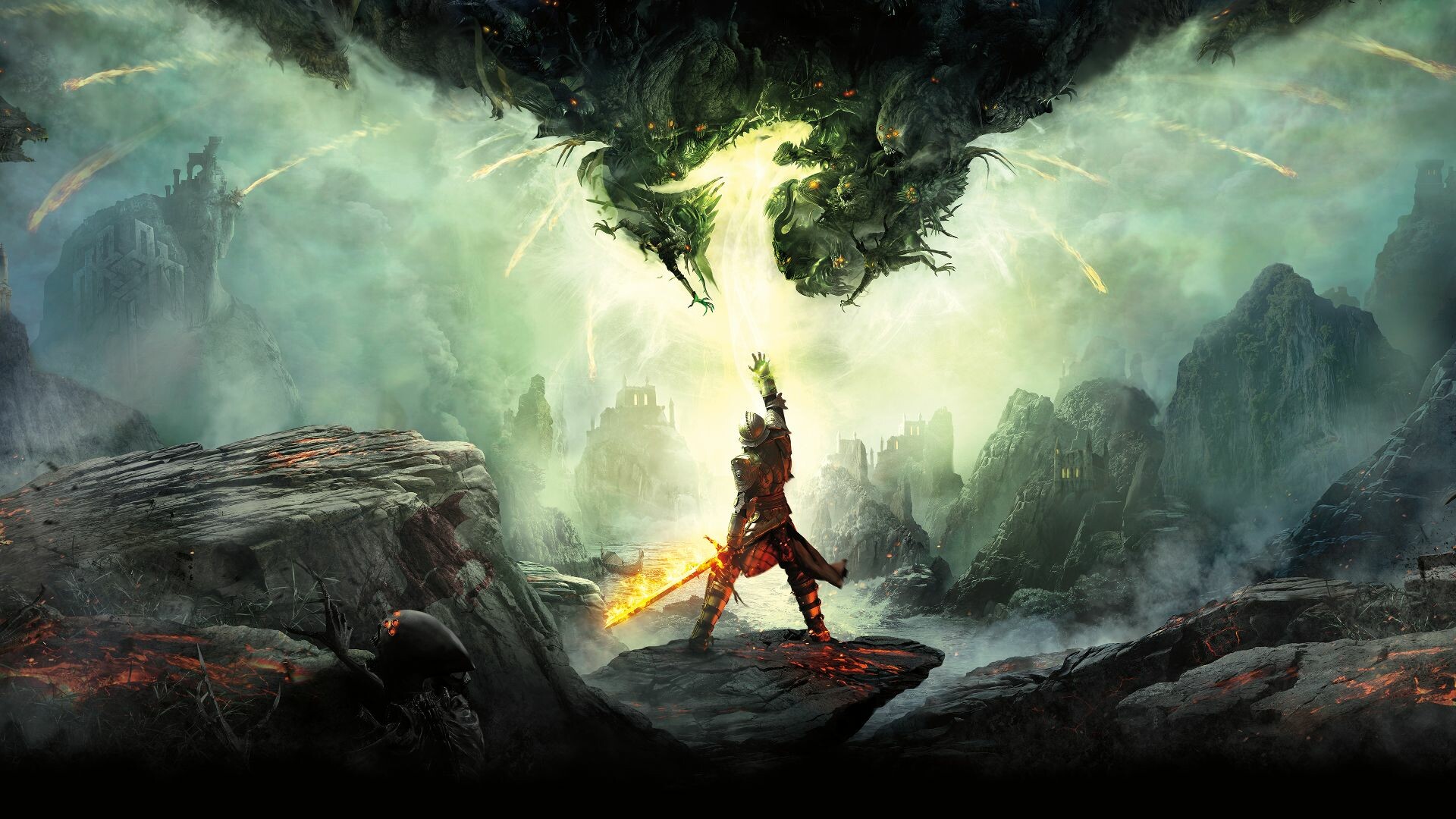 Dragon Age 4, the fourth installment of the popular series developed by BioWare, won’t come out in 2022 according to reports.

The news first surfaced from popular leaker Tom Henderson. The journalist, known for his leaks regarding the Battlefield franchise, said that his “source with knowledge of EA’s plans has said there’s ‘no chance’ that Dragon Age 4 will release in 2022″ in a post on social media.

The topic was later picked up by another gaming journalist, VentureBeat’s Jeff Grub. He reassured the franchise’s fans that the fourth installment of the Dragon Age series remains in the works at BioWare, but it’s still more than a year away from release.

“I don’t expect to see it for at least a full year from now at the earliest,” he said. “A summer release is the earliest possible timeframe for the launch of Dragon Age 4, and even that is a vague hope more than a real target.”

Grub added that while the premiere of Dragon Age 4 is likely many months away, there’s a chance fans could still see it this year if Electronic Arts decides to launch its marketing campaign for the game in 2022.

Dragon Age made a name for itself in 2009 when the first installment, Origins, saw the light of day. The series meshes together dark fantasy and role-playing elements, which has led to it gathering fans from all around the world. The game boasts a 91 metascore on Metacritic and an 8.8 user score.

The latest game in the series was called Inquisition and served as the end of the trilogy, which contained Dragon Age: Origins and Dragon Age II. It was released in November 2014 and had several DLCs added in the following year.