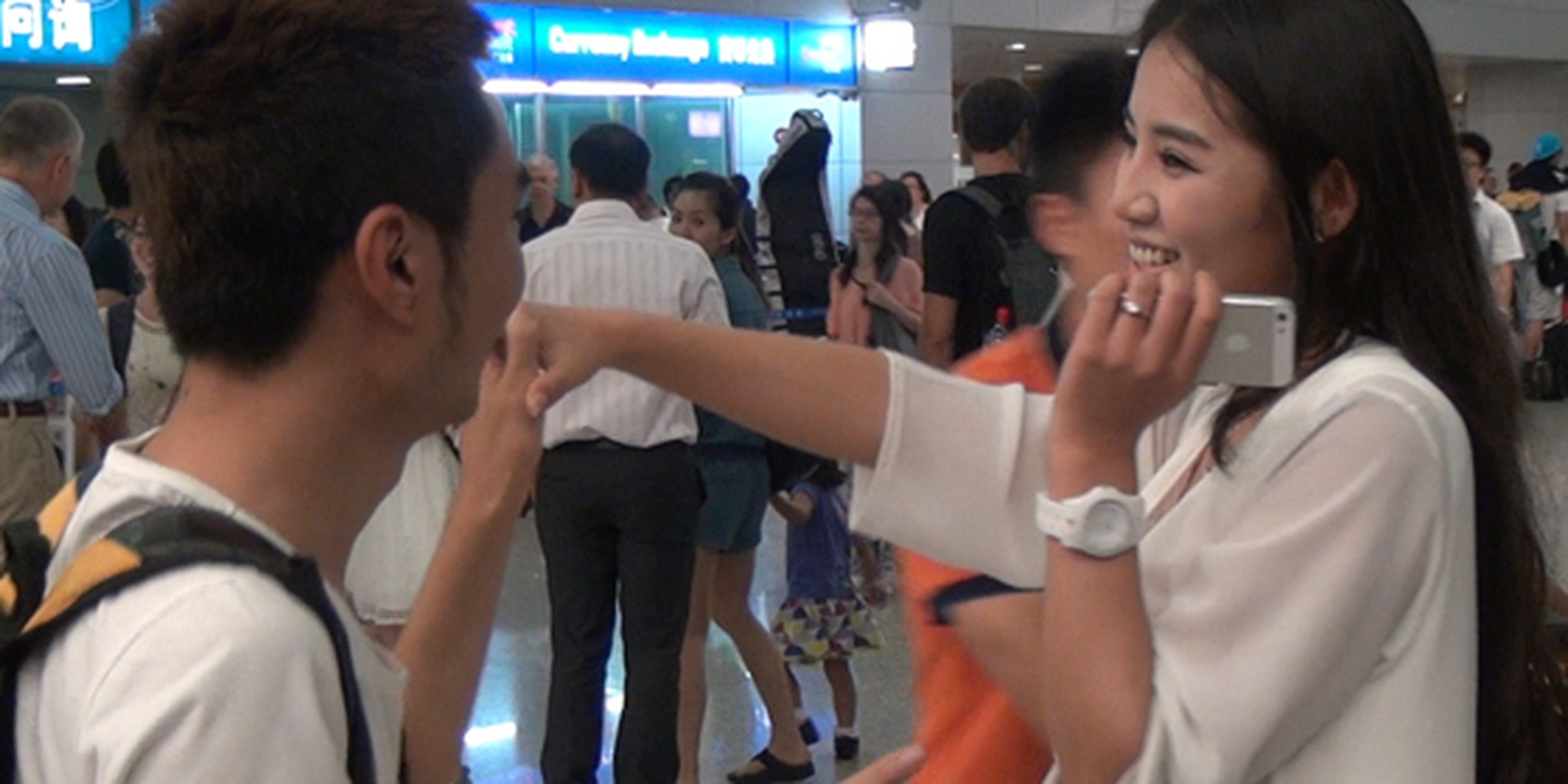 Here’s one piece of evidence esports have really gotten big: Its stars are geting the celebrity wedding treatment.

It’s no secret that China loves the competitive game Dota 2. The country consistently turns out massive viewer numbers for the game’s events, no matter how big or small. Even weddings.

According to one source, more than 320,000 people tuned in to watch retired superstar Zhang “Xiao8” Ning marry Zhao Jie in what ended up a bit of a Dota 2 holiday for the nation.

China has turned xiao8’s wedding into a “Dota” holiday. All matches today postponed, and it’s being streamed online. #whataplayer

Zhang “Xiao8” Ning is one of China’s biggest stars. The 24-year-old captained Newbee to The International 4 title, the game’s biggest tournament, winning his team a whopping $5 million. After that, he promptly retired to focus on life after a gaming.

Zhang was part of the Chinese team rumored to be acquired by Invictus Gaming for $6.2 million during the inception of the Dota 2 competitive scene, and dominated the scene as a member of LGD Gaming for years. Before The International 4, Chinese dream team Newbee pulled him in to lead the operation. It proved the right move—they would go on to win the biggest tournament in esports history.

Zhang actually officially tied the knot before The International, after a courtship with Zhao dating back to 2011. The model, a staple on Chinese dating shows, put Zhang through the ringer before acquiescing to the gamer. In China, it’s common that couples are wed before the actualy ceremony. And now, $1 million richer, Zhang can certainly afford to put on a show—one that new streaming platform HuoMaoTV is hitching itself to for promoting its la.

It won’t be the last company to hitch its brand to the esports wagon, that’s for sure.