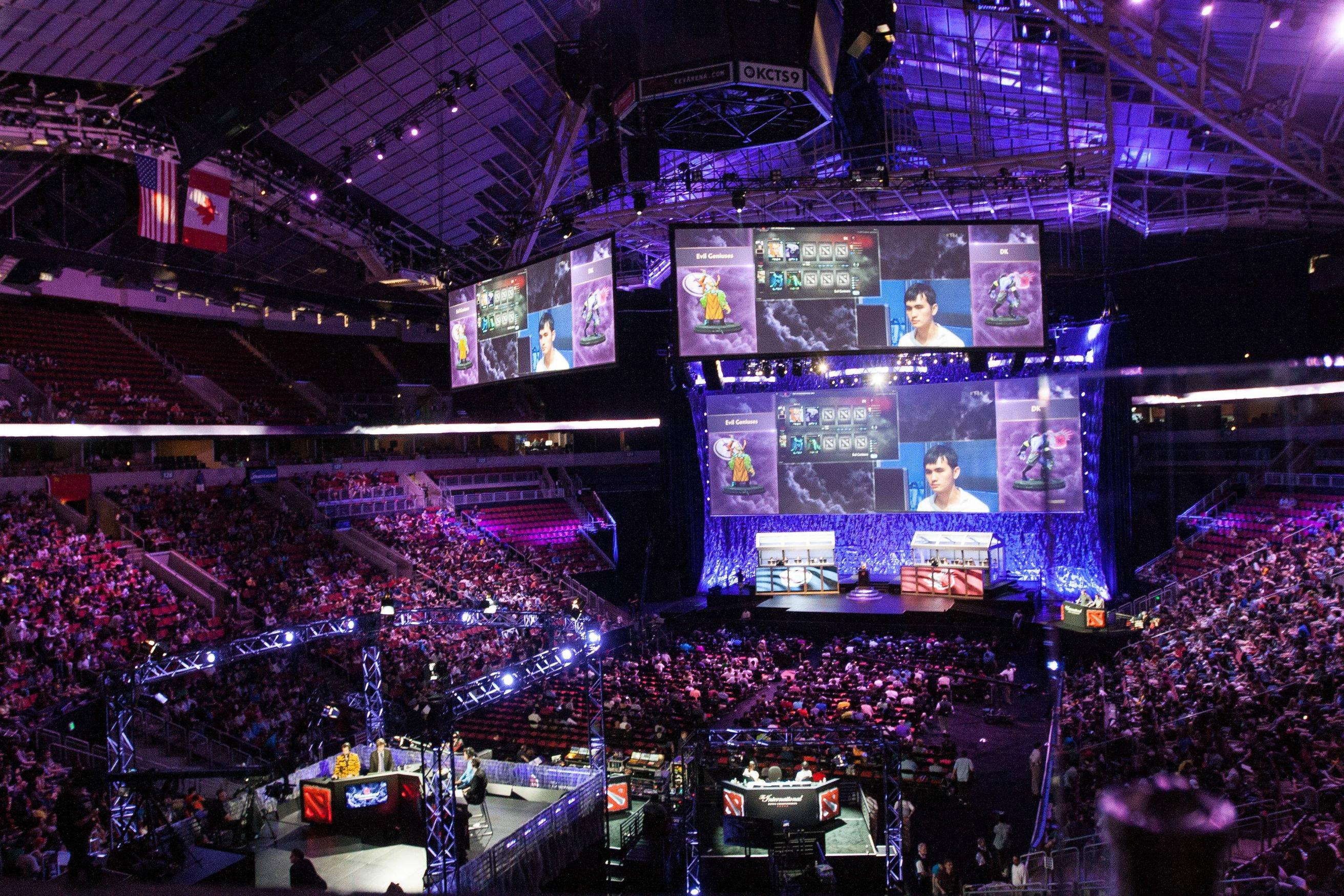 The roster changes in professional Dota 2 continue to roll in following the conclusion of this year’s International tournament.

The latest round of changes involve one of Europe’s best Dota 2 squads, Team Empire, as well as the formation of a new team headed up by one of the winning players from The International.

Empire’s run at The International came to a disappointing conclusion after a promising start. The Russian and Ukrainian team managed to qualify to the playoffs in the upper bracket and nearly bested LGD Gaming once there, but was subsequently eliminated by MVP Phoenix in a surprising sweep.

The team has responded by removing two players: Andrey “ALWAYSWANNAFLY” Bondarenko and Maxim “Yoky” Kim. Only one replacement has been recruited, offlaner Ivan “Ubah” Kapustin, who will attempt to fill Kim’s position.

A slot remains open for a fifth player in a supportive role, and Team Empire will have to move fast in filling it in order to qualify for Valve’s September deadline by which rosters must be finalized prior to the next major tournament.

The new team will player under the name Digital Chaos, and the organization will be run by prominent Dota 2 analyst Shannon “SUNSfan” Scotten.

Scotten, who has previously served as caster for The International, will now be hoping to make another appearance at next year’s event in a very different role as a team’s founder and CEO.