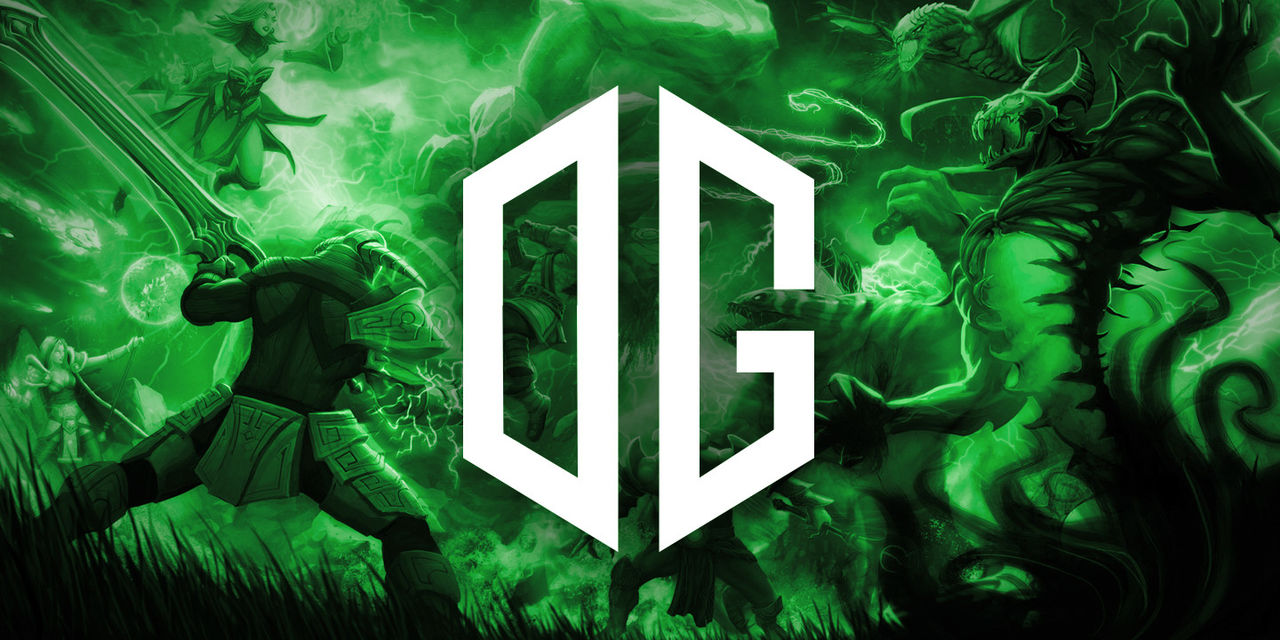 A new Dota 2 team is looking to work their way to the top while doing business in a very different way.

OG has acquired the former Monkey Business Dota 2 team and announced that the players themselves will direct the organization.

“Things have needed change for a long time with organizations not being what they are supposed to be [and] this is a natural evolution in the esports scene,” Johan “N0tail” Sundstein told the Daily Dot.

The organization will allow contracted players to retain their own intellectual property rights while helping to choose the direction of the OG brand, a dramatic break from the norm among top esports teams.

Sundstein acknowledges that the additional responsibilities will constitute more work for the players, but says it’s worth because of the comfort the players will take in being assured of “fair treatment” and feeling more united with the organization. Teammate Tal “Fly” Azik agrees with the idea.

“I think players will feel more free to express their wishes and concerns with this new structure. This creates a healthy atmosphere within the team, and will lead to higher motivation,” Azik said.

While OG may not yet be a top team, they’ve certainly gotten off to a strong start. Including their early results under the Monkey Business moniker, the team has already placed in the top three at the MLG World Finals and in the Dota 2 Champions League.

An even bigger opportunity is right around the corner in the Frankfurt Major, a $3 million tournament that is the first of Valve’s new majors in its overhauled tournament structure. OG have qualified and look to be among the hottest teams coming into the competition.

Besting a field that includes Dota 2 powers such as Evil Geniuses, Team Secret, and Ehome will be no easy task. But players for OG are already setting their aim high.

“We want to become the best team in the world,” Azik said.