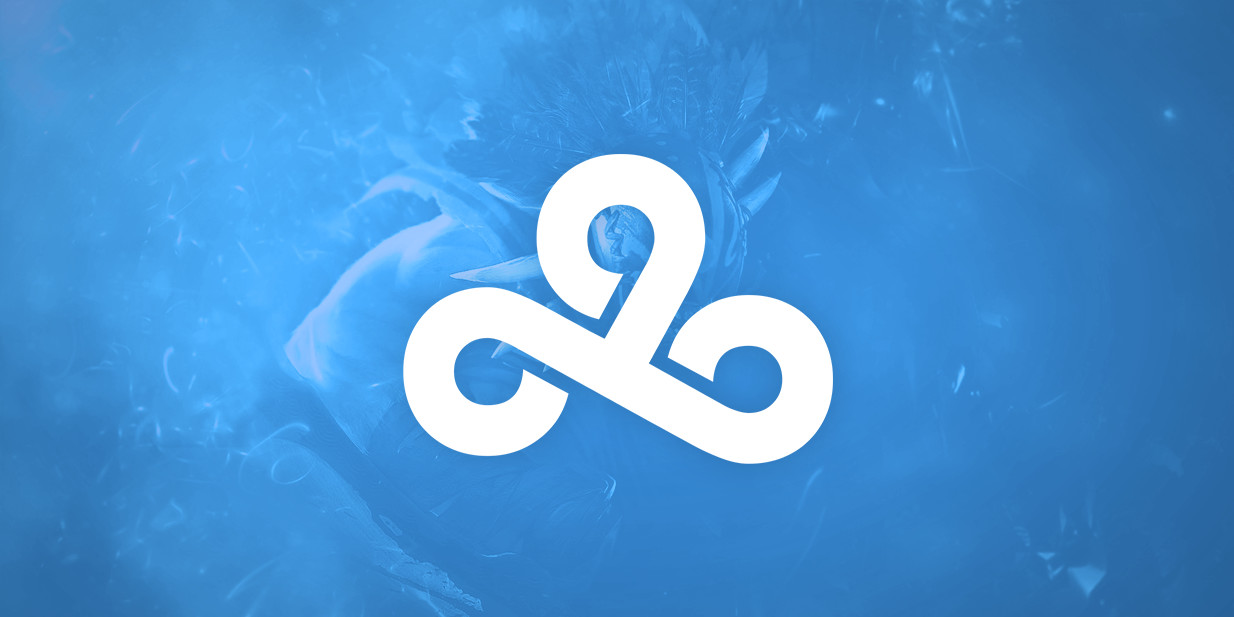 One of the most prestigious esports organizations in North America is bringing it back home for Dota 2.

Theeban “1437” Siva announced today that the Dota 2 team he captains, Dark Horse, has been acquired by Cloud9. The move marks a return to the domestic scene for the organization, which previously sponsored one of Europe’s best teams in the game.

In his announcement, Siva spoke about the instability that has for so long been the trademark of the North American Dota 2 scene. He detailed a rigorous search for a roster that would mix new and experienced talents and that could fit together in the long term, potentially allowing the team to grow together.

The past year of success for Evil Geniuses has given rise to new hopes for North American Dota 2 teams and the domestic scene in general. EG finished third at least year’s International tournament before winning it all this year. They were also victorious at the Dota 2 Asia Championships, the richest event of 2015 outside of Valve’s International competitions.

Fellow American team Complexity also impressed at this year’s International, putting on one of the best performances in the group stage before eventually falling just one game short of a spot in the top eight with an elimination loss to Virtus Pro.

Cloud9’s European team came into the same tournament with high expectations, only to be swept by Vici Gaming in their own elimination match and settle into the same placement as Complexity. The team was dissolved shortly after the conclusion of The International.

With their experiment abroad having ultimately failed, Cloud9 is hoping that investing in promising domestic talent will yield better results.

The team is currently in the qualification process for ESL One New York.