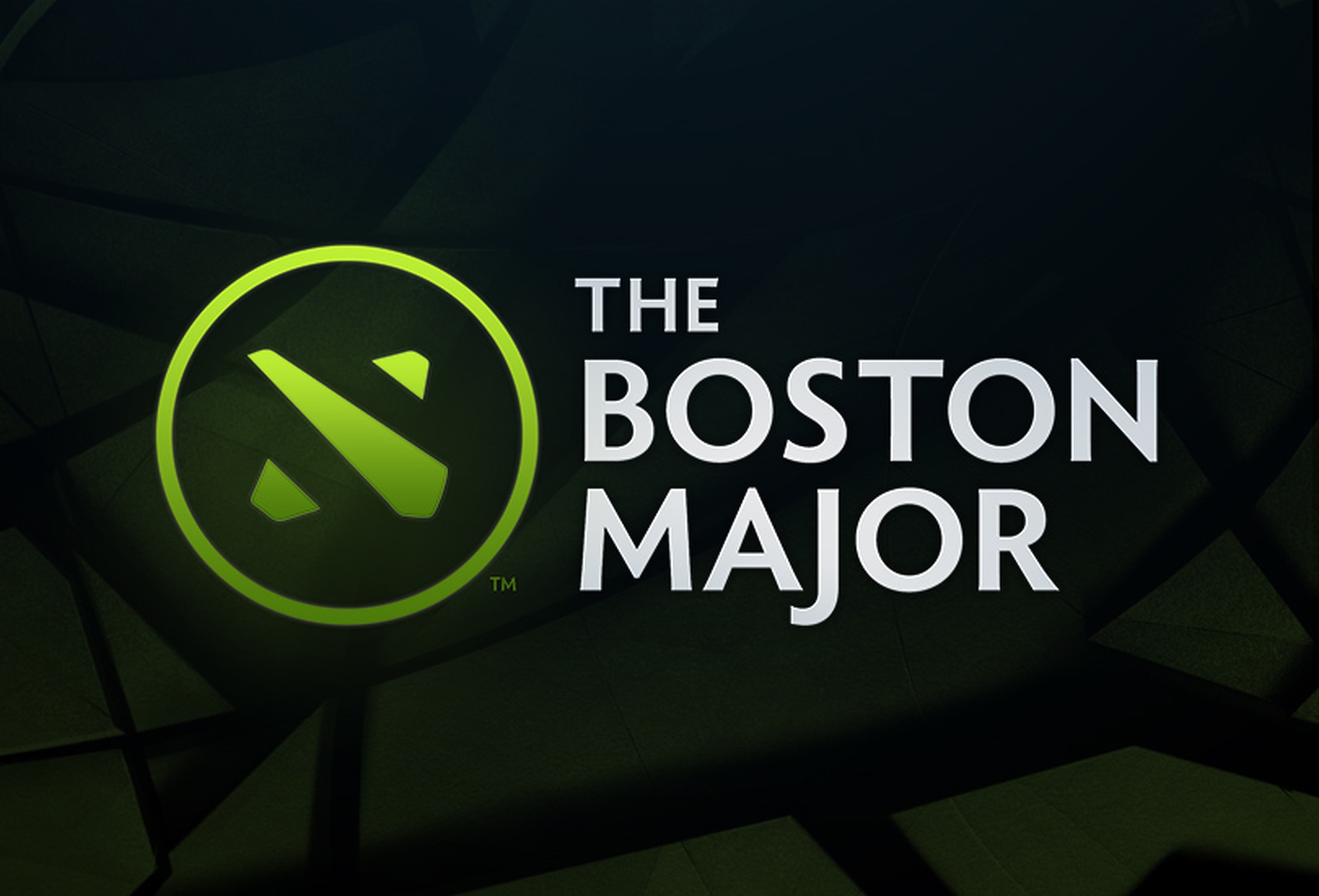 With The International firmly in the rear view mirror, the next Dota 2 major has been announced—and teams won’t have to travel far from TI’s Seattle base.

The 2016 winter major will be headed to Boston and the Wang Theatre in early December, with $3 million once again on the line. PGL, who produced the Manila Major in June, will once again be producing the show from Boston.

Open qualifiers for the event will get underway on Oct. 23, just 19 days from now.

The Boston Major will the first non-TI Dota major to take place in North America, and the first such event on the East Coast.

The composition of the tournament has also yet to be announced, but will likely be dominated by invites for established sides like Frankfurt and Manila Major champions OG, Shanghai Major winners Team Secret, TI6 winners Wings Gaming and TI5 winners Evil Geniuses.