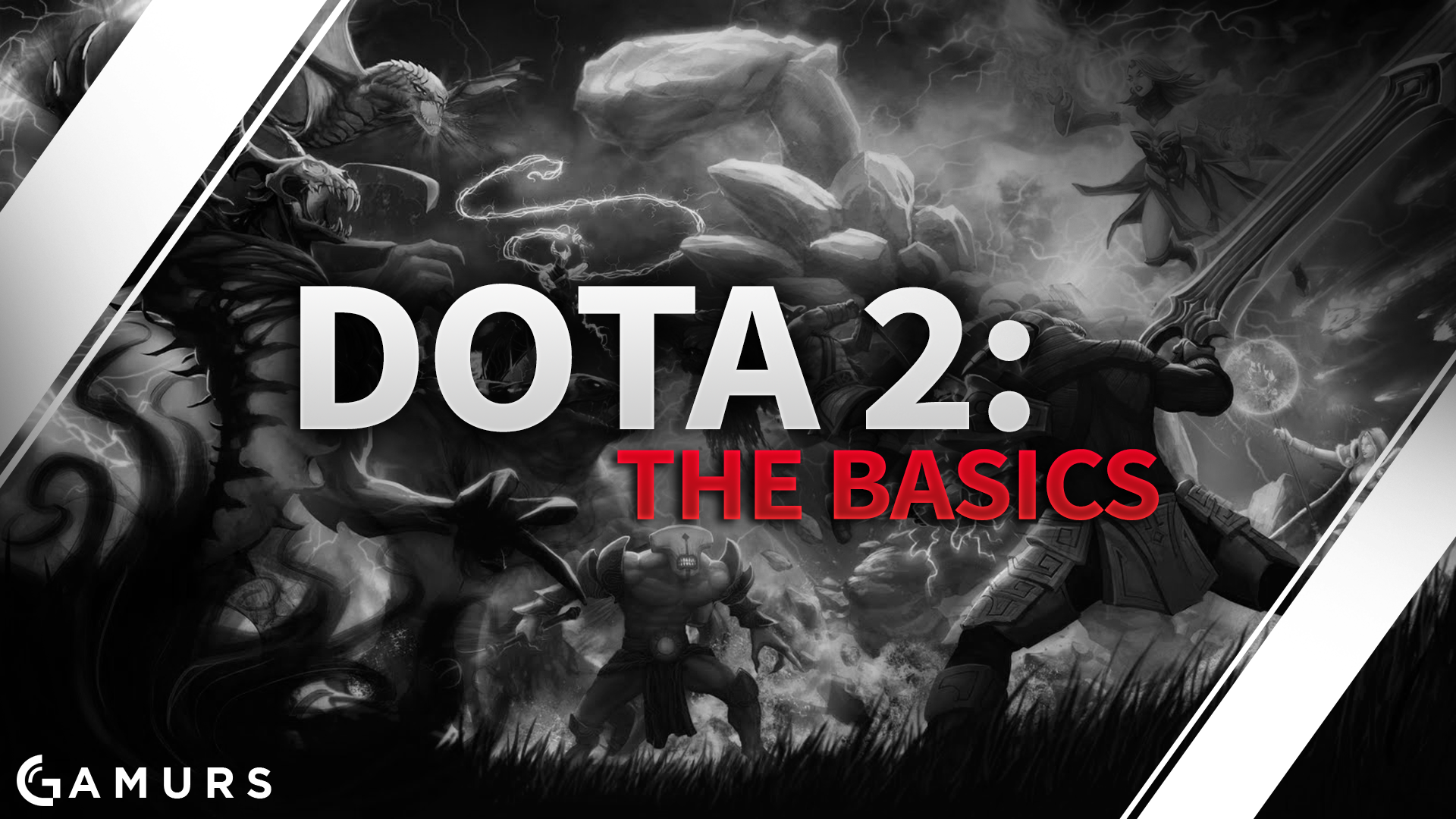 Dota 2 (Defense of the Ancients) is a multiplayer online battle arena (MOBA) video game developed and published by Valve Corporation. The game was released for Microsoft Windows, OS X, and Linux in July 2013, following a Windows-only public beta testing phase that began in 2011, and is the stand-alone sequel to Defense of the Ancients (DotA), a mod for Warcraft III: Reign of Chaos and its expansion pack, The Frozen Throne. Dota 2 is one of the most actively played games on Steam, with maximum peaks of over a million concurrent players.

Dota 2 is played in matches between two five-player teams, the Radiant and the Dire, pitted against each other in a three-lane map, starting at opposite ends. Each team has a base with a building called Ancient. Your objective, as the game’s name suggests, is to defend your Ancient, while trying to destroy your opponent’s in order to win. Each lane also has 2 sets of towers, that will help you defend the lane. Also there is a jungle for each team which includes different sets of neutral creeps that you can farm for gold and experience. Depending on the playstyle and experience of each team, one game averages at 40-45 minutes.

Each player picks among 111 heroes, each one has three unique abilities as well as an ultimate one. In the early game you must try to gain experience and gold by killing the enemy creeps, which are AI controlled units that each team has in abundance.With your gold, you can buy items that will enhance your hero, making him more powerful. Another way to earn much more experience and gold is by killing enemy heroes. You can buy items from your base’s store, the secret store near the base, or the side shops at the top and bottom lanes. There are three stats in DotA 2; Strength, Agility and Intelligence and each hero specialises in one of these stats.

Heroes in DotA are distinguished among different categories. Each hero will specialise in more than one of these areas and they are the following:

Carry: A Carry is the hero that a team depends on during the late game. They typically lack early game power, but they have strong scaling skills, making them powerful at the later stage of the game. They are highly dependent on items to be successful. Examples of carries are: Medusa, Spectre, Phantom Assassin and Gyrocopter.

Nuker: Nukers are heroes with abilities that deliver high damage throughout the game. Their goal is to give thir team an advantage by killing enemy heroes before they can react to ganks. Many nukers can become a semi-carry if they are successful in their efforts, but may have a hard time if the game goes late and the enemy team reinforces themselves with anti-nuke items. Examples of nukers are: Queen of Pain, Lina, Invoker and Zeus.

Initiator: Initiators are heroes who can safely and advantageously start a team fight. These heroes typically have strong area of effect damage, disable, or similar skill to affect the positioning of the enemy team as well as catch the attention on themselves. Usually the initiator is a durable hero. Examples of initiators are: Axe, Tidehunter, Earthshaker and Sand King.

Disabler: Disablers are heroes with abilities more focused to reliable crowd control, either by single target or area of effect. They can also act as initiators at smaller scale battles. Examples of disablers are: Shadow Shaman, Puck, Lion and Bane.

Durable: Durable heroes (also known as Tanks) are heroes with the potential to sustain a large amount of incoming damage from the enemy. They tend to have large amount of HP, HP regeneration, armor, or magic resistance. They often have abilities to reflect or lessen incoming damage, avoid damage completely, or weaken the power of enemies. Strength heroes are well known to fulfill this role because their primary Strength attribute innately grants HP. Examples of durable heroes are: Axe, Bristleback, Centaur Warrunner and Wraith King.

Support: Supports are heroes who specialise in keeping their allies alive and assist them in earning more gold and experience. Supports usually come with skills such as healing spells or disables, are usually not item-dependant and generally have low damage output. Examples of support heroes are: Io, Crystal Maiden, Dazzle and Witch Doctor.

Jungler: Junglers are heroes that can jungle neutrals at the start of the game, rather than lane. This allows the option to have two solo lanes, which in turn allows two allies to benefit from solo farm instead of one. Junglers typically have skills that allow them to convert neutral creeps, summon units, or sustain themselves efficiently. Examples of junglers are: Chen, Enchantress, Enigma and Lifestealer.

Are you ready to control your opponents’ Ancient?