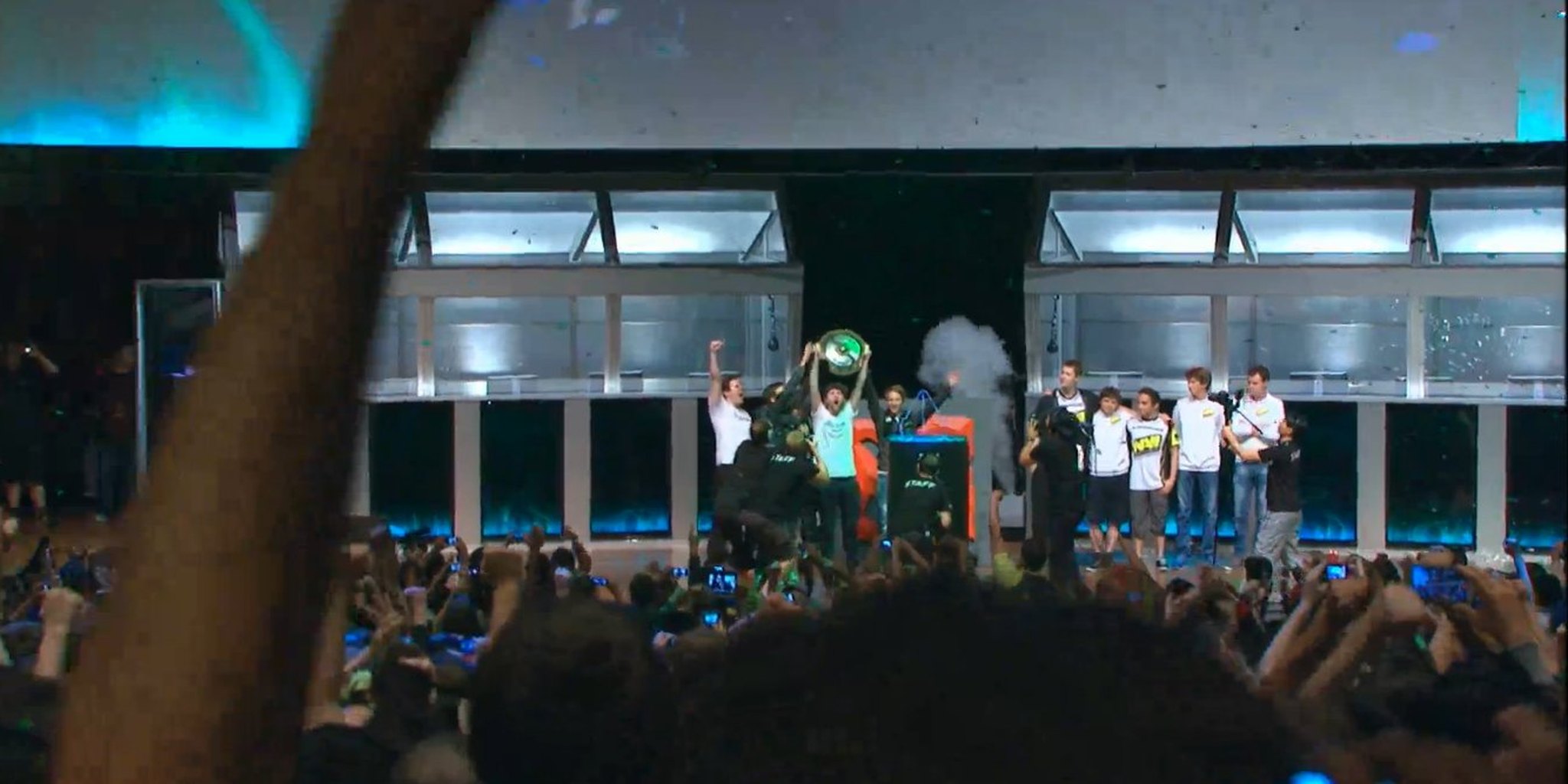 Tickets for The International—basically the Super Bowl for Dota 2, the second most popular esport in the world—sold out within half an hour after going on sale Friday.

Tickets for the event, held at Seattle’s Key Arena, ran $99 for General Admission, $199 for Floor Seats, and a whopping $499 for a VIP package that includes perks like exclusive meet and greets and access to after parties. You could buy them on Ticketmaster—for a couple of minutes.

About 10,000 seats were sold for the event, a Key Arena official told the Daily Dot.

The expensive VIP packages was unavailable on Ticketmaster within five minutes, with general admission tickets unavailable for purchase twenty-five minutes later. It’s unknown if another wave of tickets will be made available at a later date.

If you missed out on a ticket, a scalping market has already emerged, but be careful: the tickets can only be transferred through the official outlet, Ticketmaster, at the list price of the ticket. That hasn’t stopped general admission tickets, with a list price of $99, from popping up on eBay for $500.

This year’s prize purse has yet to be announced, but the 2013 version of the event handed out a ridiculous $2.87 million, the record for a single esports event. The tournament champions, Alliance, took home $1.4 million, $287,438 for each member of the five-man team.

Dota 2‘s developer, Valve, contributed $1.6 million of the total, with fans making up the rest thanks to something Valve dubbed the Interactive Compendium. This “virtual passport” provided a number of benefits to online viewers, scuh as in-game items and votes towards the roster of the tournament’s All-Star Game. All told, 25 percent of each sale of the $10 compendium went towards the prizes.

The 2014 edition of the compendium has yet to be announced. But it’s safe to say that with Dota 2 growing in popularity every year, this year’s cash prize will be even bigger.

Sixteen teams will battle at the event, with four regional qualifiers added to eleven invites. The four regional runner-ups will compete for the final spot. It runs from July 18 to 21.