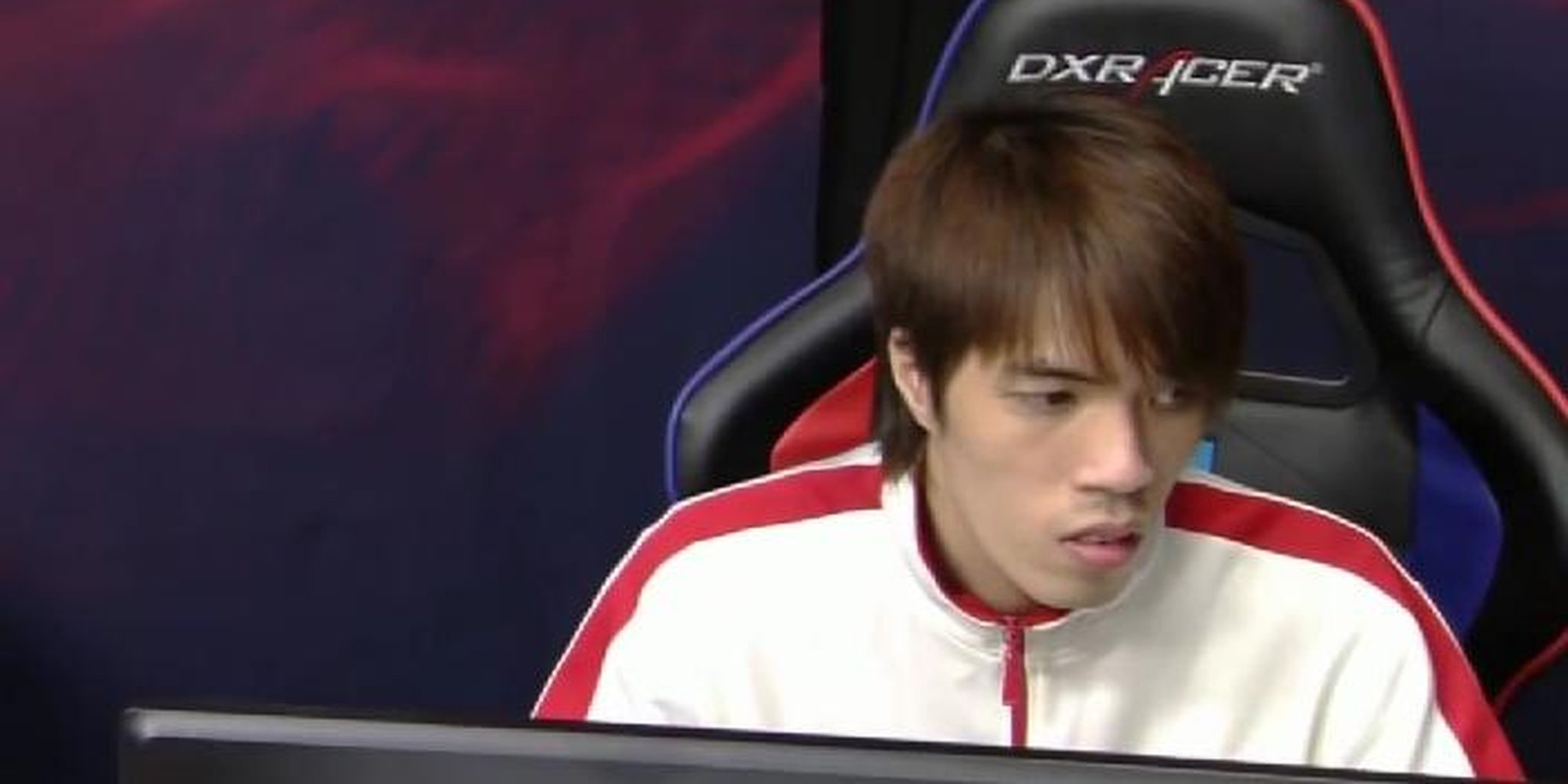 The big shake-up in the Dota 2 scene that followed The International 4 may have slowed, but it hasn’t stopped just yet.

It was announced today that a new Chinese Dota 2 team had been formed, made up of players formerly of CIS Game, LGD Gaming, and Orenda Gaming.

The new team, which will play under the name LV Gaming, will operate under the Vici Gaming umbrella in collaboration with LGD Gaming, giving the side the backing of two of China’s biggest names in Dota 2.

The team will be captained by He “Inflame” Yongzheng, who will be joined by fellow former CIS Game member Xiao “Demons” Zuoyi.

The most noteworthy name on the new team may be that of Leong “ddc” Fatmeng. Leong, who hails from Macau, spent over three years playing with LGD Gaming prior to making this transition to the newly established LV Gaming side.

LV Gaming has already begun competing under their new name, with early results including a win over sister team LGD CDEC.

Meanwhile, another top European squad has decided to shuffle their roster.

Team Coast, who had until May played under the Monomaniac name, have decided to release two players from their roster: Jesper “Frigoleet” Gothe and Staffan “Steffstyle” Solin.

The pair of Swedes will have to find a new home after the team decided internally to cut them loose. A statement on the team’s Facebook page made it clear that the reason for the move was a feeling of disappointment with the group’s recent results, and that new players were already being considered to fill the newly created gaps on the roster.

Team Coast most notably finished fourth at this year’s European qualifier for The International 4, leaving them two spots shy of a place in the play-in stage.