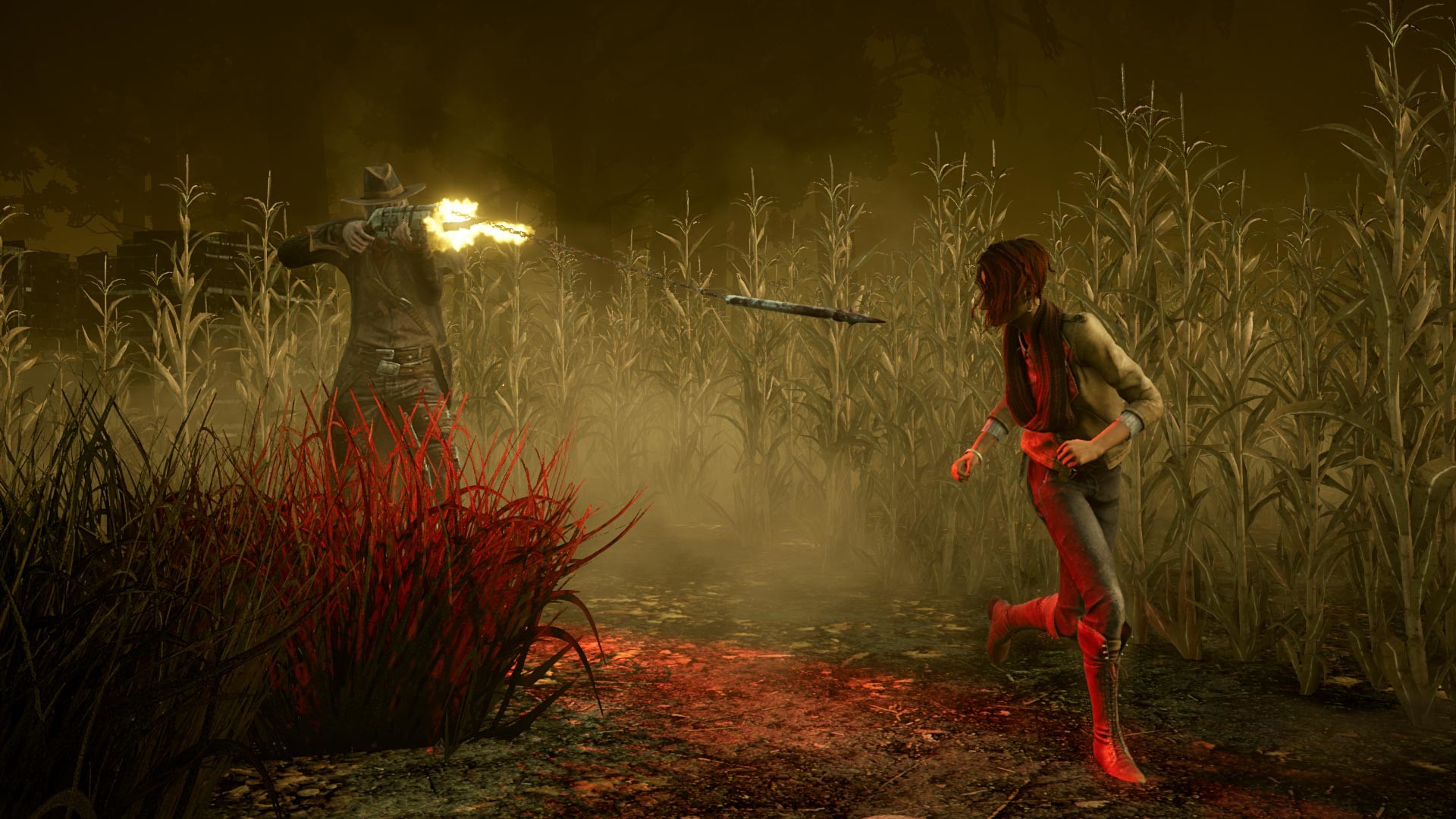 Dead by Daylight sends a killer against four survivors, who must power up five generators spread around the arena to power the exit gates and let them escape. The killer (or killers, if you’re playing The Twins) must stop as many survivors from escaping as they can.

The asymmetry is a core part of Dead by Daylight, and it gives the title its signature feel. Survivors can’t take the killer head-on and must use teamwork and their wits to outsmart the killer and escape with their lives. The four-vs-one format, however, can also make it hard to find enough people who will be up for the task, especially if you’re looking for custom matches.

Though some titles allow players to fill their private lobbies with bots, this isn’t a feature in Dead by Daylight so far—but that’s going to change soon.

Does Dead by Daylight have bots?

Though Dead by Daylight doesn’t have bots as of Chapter 24, developer Behaviour Interactive has plans for the feature in the works. The developers plan to introduce bots to Dead by Daylight by the end of the year, producer Aurélie Gérault revealed in the sixth-anniversary livestream. The feature does not have a set date yet, but Behaviour hopes to deploy it by this winter, according to Gérault.

The feature will only exist in custom matches when it drops, and there’s no indication it will come to the live servers so far. The idea behind adding bots to custom matches is to open up more possibilities for players. If, for instance, a friend group is a few survivors short, the AI can supplement that and make the asymmetrical match a bit less asymmetrical. Likewise, if a player wants to test out a killer or a new map without the pressure of a real match, they can fill the lobby with bots to get the hang of the new character.