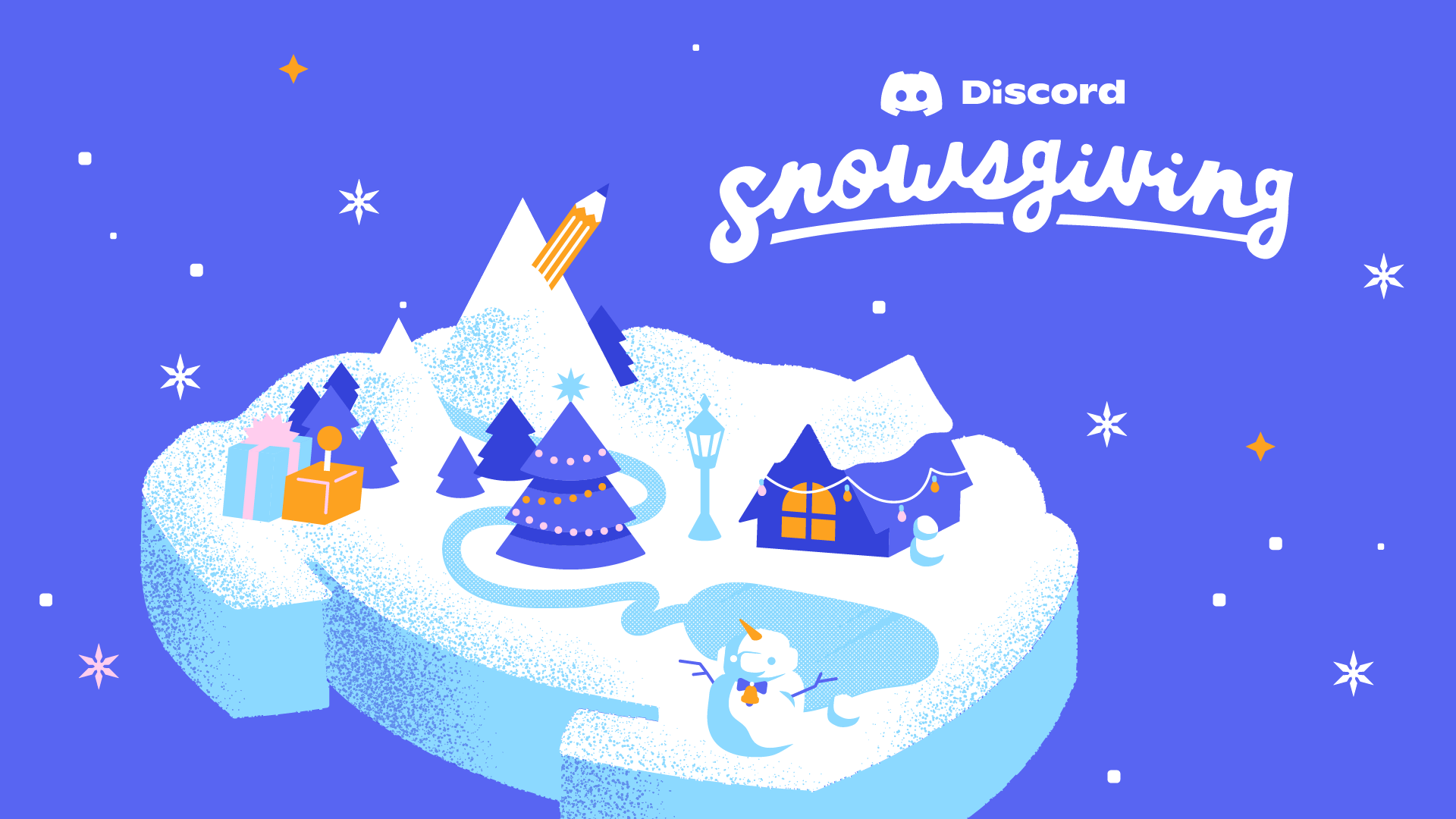 Discord’s official Snowsgiving server has reached 1 million members, a first for the platform.

While many of Discord’s most popular public servers for individual games and personalities have reached incredible heights, none had surpassed 1 million members. Discord usually imposes member caps on servers and requires official requests for cap increases for servers approaching 100,000 and 250,000 members. Discord generally requires servers with that many members to have an active moderation team and no community guidelines violations, according to the company’s support website.

Since the Snowsgiving server is owned and managed by Discord, it doesn’t have to play by those rules. At time of writing, the server sits at 1.18 million members, the largest ever for any server. Whether the server is actually viable is another question entirely, though. Due to the number of members, most of Snowsgiving’s text channels have slow mode activated, meaning that users can only send a message every so often, according to Kotaku. This generally prevents any real conversations from taking place.

Snowsgiving is Discord’s yearly winter “event.” Each day for eight days, Discord is revealing a surprise for its users. Surprises so far have included a charity merchandise store for the suicide prevention charity To Write Love On Her Arms, a winter-themed emoji pack, a Snowball bot, snow-themed video backgrounds, and more. Today’s reward, the last one for the year, saw Wumpus go to space in a new video.

The Snowsgiving server will likely continue to grow beyond the end of the surprises, smashing Discord milestones (and server performance) along the way.