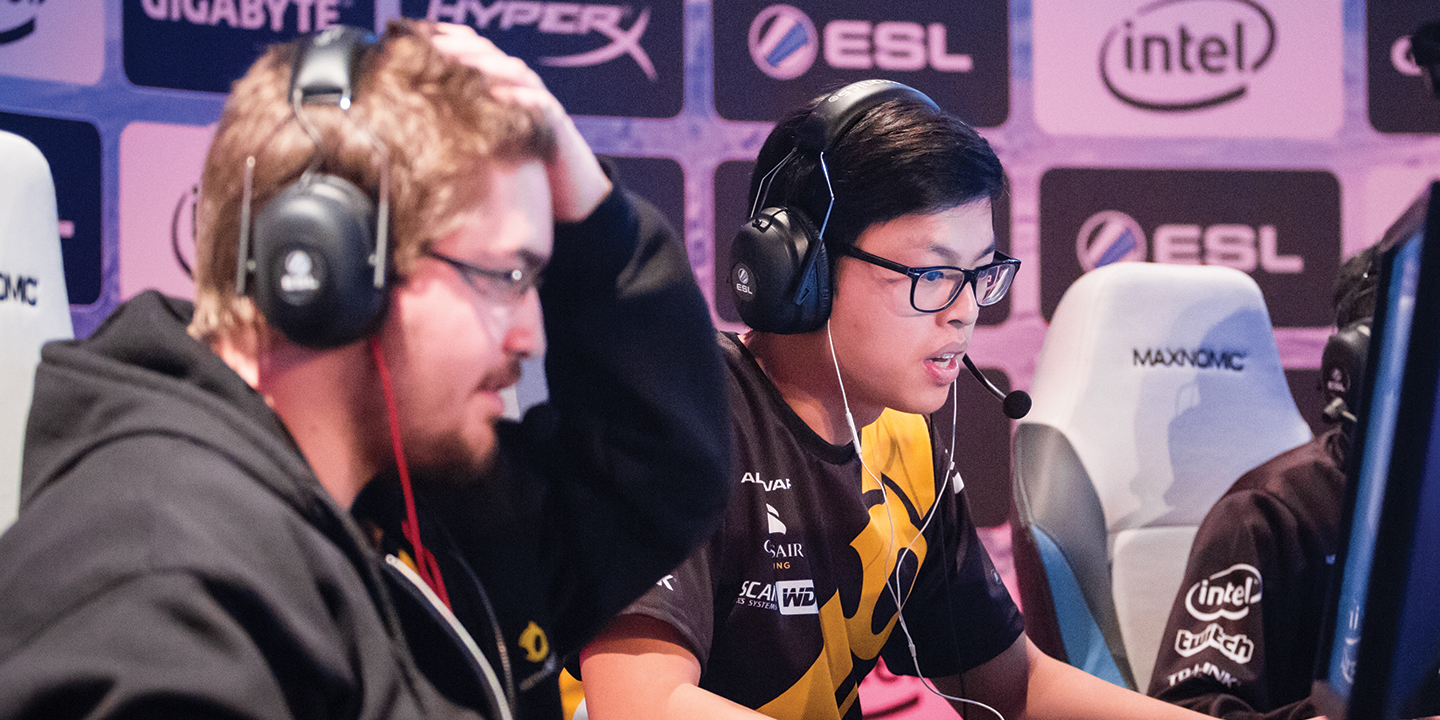 After a disappointing finish at Intel Extreme Masters (IEM) Cologne, Team Dignitas has made several support staff changes prior to the 2016 season.

Long-standing Team Dignitas staff member and head coach Ram “Brokenshard” Djemal has stepped down from the team effective Tuesday, with former analyst Barento “Raz” Mohammed being promoted to the role for the League Championship Series (LCS.)

In addition to Mohammed’s promotion, the team has officially signed former SK Gaming, Team Coast, and Gamers2 mid laner and AD carry Jesse “Jesiz” Le—who also subbed for Team Dignitas at the IEM Cologne event—as its strategist, a role which is likely similar to an analyst position.

Djemal joined the squad only three months ago coming from its Challenger squad Dignitas EU—which it ultimately sold to Follow eSports, later Splyce. Prior to joining the main team, he was both a player (jungler) in the spring split and head coach for the Challenger team in the summer split.

And while the reasons for Djemal’s departure are unknown, it seems fitting that Mohammed will take his place given the circumstances. Mohammed worked with the Challenger squad during the summer split as analyst to Djemal.

With its new roster, the team faced Chinese fourth-place team Qiao Gu Reapers at IEM Cologne on Dec. 18. It came out strong with Yuen performing extremely well, carrying the team to a win in the first match of the series. But the Reapers fought back, winning the next two games and ultimately series.

Now with its new coach, Team Dignitas will need to fight strong teams in the North American LCS—including the likes of Cloud9, Team SoloMid, and NRG Esports—beginning on Jan. 15.