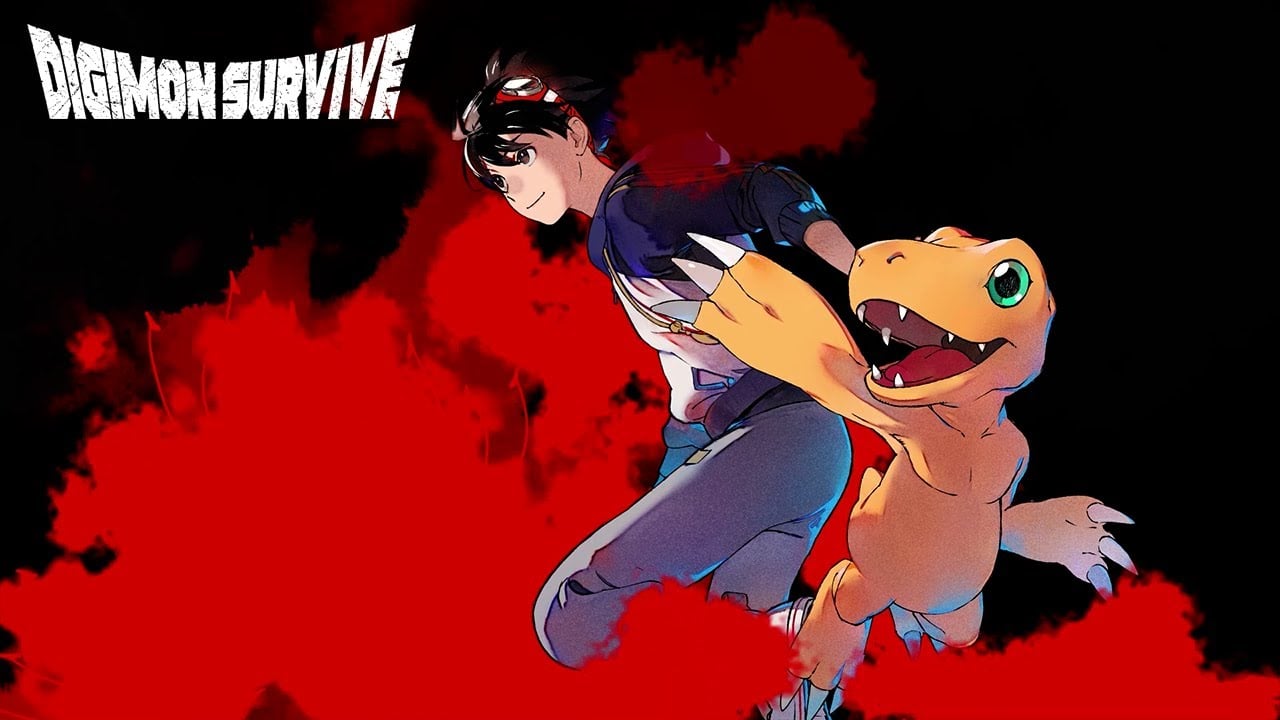 After a number of development delays over the last several years, Digimon Survive seemingly has a set release date—at least, that is, for eager fans in Japan.

According to Japanese publication insider ryokutya2098, who releases early information from upcoming magazines, Survive will launch in Japan on July 28 for PlayStation 4, PS5, and Nintendo Switch. This info comes from the new April 2022 issue of V Jump.

Survive will put players into a visual novel where they will need to make decisions as they travel throughout a new iteration of the Digital World, which can be very unforgiving depending on the path taken. It will incorporate standard visual novel-style gameplay along with survival strategy role-playing elements.

The game itself is slated to release for PC via Steam, Xbox One, Xbox Series X/S too, though this is not mentioned in the information provided by ryokutya.

The Japanese version of the game was originally only shown to be coming to PlayStation and Switch, with the global trailer tacking on PC and Xbox, so this could just be a regional thing.

It is also unclear if this will be a simultaneous global release, though this should be clarified in the near future. 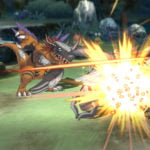 Survive was originally revealed via V Jump in July 2018, though it was delayed at least once in 2019, 2020, and 2021 each due to a variety of reasons, including a change in the engine used during development and complications brought on by the COVID-19 pandemic.

Fans were disheartened during DigimonCon back in February, when Bandai Namco once again announced the game would seemingly be delayed again after switching developers, though it appears that isn’t the case.