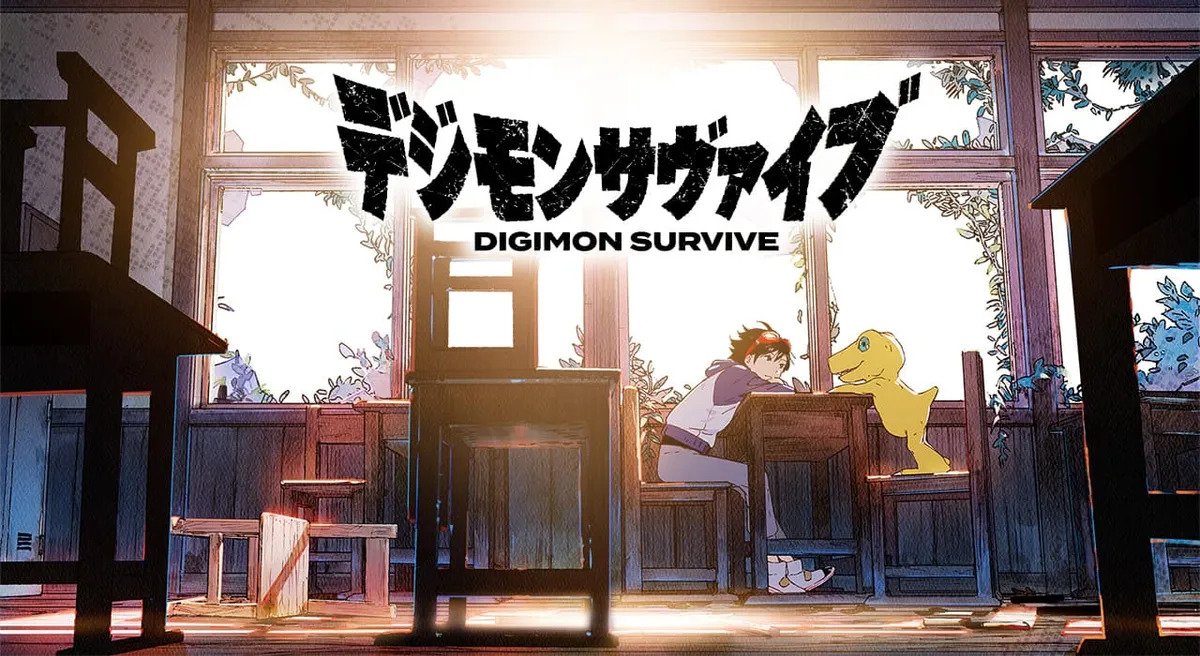 Digimon Survive is a perfect blend of a visual novel and a tactics-style battle system with survival elements thrown in for good measure. This amalgamation of genres has made for a unique experience for fans of the Digimon series worldwide. While the game does have a somewhat slow start, as most visual novels do, the sense of dread and danger picks up quickly.

The first choice is Moral. These dialogue choices are often tied to being the moral compass of the group. They might not always be the easiest choices to make but they are usually tied to doing the right thing in a certain situation. These actions can range from being just to being cautious, depending on the situation. Just follow the rules and stay on the straight and narrow path for these choices to work.

The second choice is Wrathful. This one is the more straightforward choice where you prioritize the objectives at hand before yourself or the group. Even though the choice is called Wrathful, it might not always be the most violent path, but it is definitely the most action-oriented path compared to the other two choices. These aggressive choices might put the group in danger at certain points, so exercising caution is advised.

The third choice is Harmony. This choice is the total opposite of Wrathful, it is the more peaceful choice of the three. Dialogues in this choice often have to do with mediation and avoiding conflict altogether. You will find these choices to be the least risky option compared to the two, although that might cut out some story paths as the plot progresses. You will be talking your way out of fights a lot and will rely on your wits to overcome tough situations.

Effects of the Karma system

Depending on which score is higher, Agumon’s evolution line will be affected. Going from Rookie to Champion can lead to one of these three forms, each based on Karma score.

It does not end there, however. Even though Greymon is achieved through a high Moral score, his Ultimate form can then change to three other forms based on fluctuating Karma score.

And finally, each of these Ultimate stage Digimon has its corresponding Mega forms. These forms might not necessarily fluctuate with the Karma score but depend on what ending has been chosen.

And finally, the attribute system also follows a rock-paper-scissors mechanic where Vaccine beats Virus, Virus beats Data, and Data beats Vaccine. These come into play during battle, determining when certain attributes clash with the other. If one type has high resistance to the other, the attack power can be halved. On the other hand, if a certain type is weak to the other, the damage can even be doubled.

Digimon Survive has a total of four different endings, each of them tied to the Karma system in some way. When you reach the end of the game, there will be an option that leads to branching paths in the story. It is recommended to make multiple saves at this point if you would like to see each ending play out.

You will also need a total of 25 Moral, 25 Wrathful, and 25 Harmony to access all four endings of the game. If the prerequisites to each Karma choice aren’t met, then those endings are locked out for that certain playthrough. To avoid spoilers, we will be presenting the ending choices vaguely so as not to ruin the player experience.

Multiple saves can be created to view each ending once you get there to fully understand the consequences of each action taken. Every ending is a satisfying conclusion to the main story, although some of them might be bittersweet. We hope you enjoyed your Digimon Survive experience as much as we did.