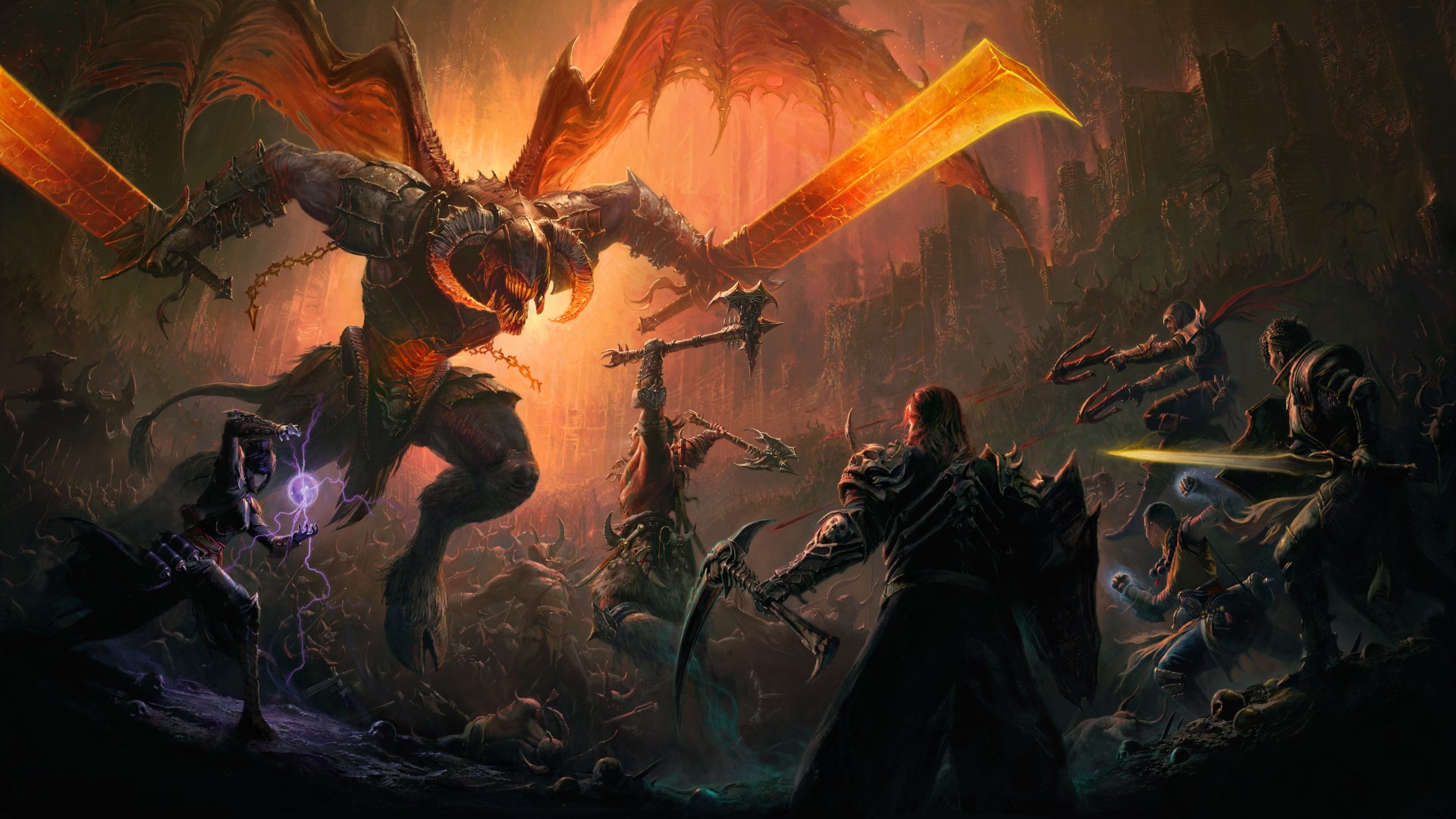 After its huge release in June, Diablo Immortal is set to get its first content drop so far with season two kicking off in the game today.

Players have plenty to explore when this update lands on PC and Mobile. This update will include a new Diablo battle pass, raid boss, weekend event, and more.

The next battle pass is called Bloodsword and includes 40 new ranks with their own Diablo Immortal challenges and rewards. These include Legendary Gems, Crests, Hilts, and many other items. If you’re looking to score the premium battle pass, there are two versions to choose between.

The Empowered Battle Pass will provide access to all rank rewards from the free battle pass with access to new rewards through the Empowered track. This will also be one of the only ways to get the Bloodworn Weapon cosmetic and Bloodsworn Armor.

Another way you can get these Bloodsworn cosmetics is to purchase the Collector’s Empowered Battle Pass which grants the player all of the above-mentioned rewards and the Bloodworn Avatar Frame, Portal, and a ten-rank boost.

Also in this new season players can challenge the game’s new raid boss Vitaath The Shivering Death. This boss can be found at Rayek’s Helliquary in Westmarch. On July 15 you can participate in the Hungering Moon Weekend Event where Moonslivers are up for grabs and these can be traded for Blessings. Once you get seven Blessings you can trade them in for a random reward. This event will run until July 18.

Players have plenty to look forward to as this new Diablo Immortal season kicks off. You can check out the balancing and gameplay changes via the patch notes here.