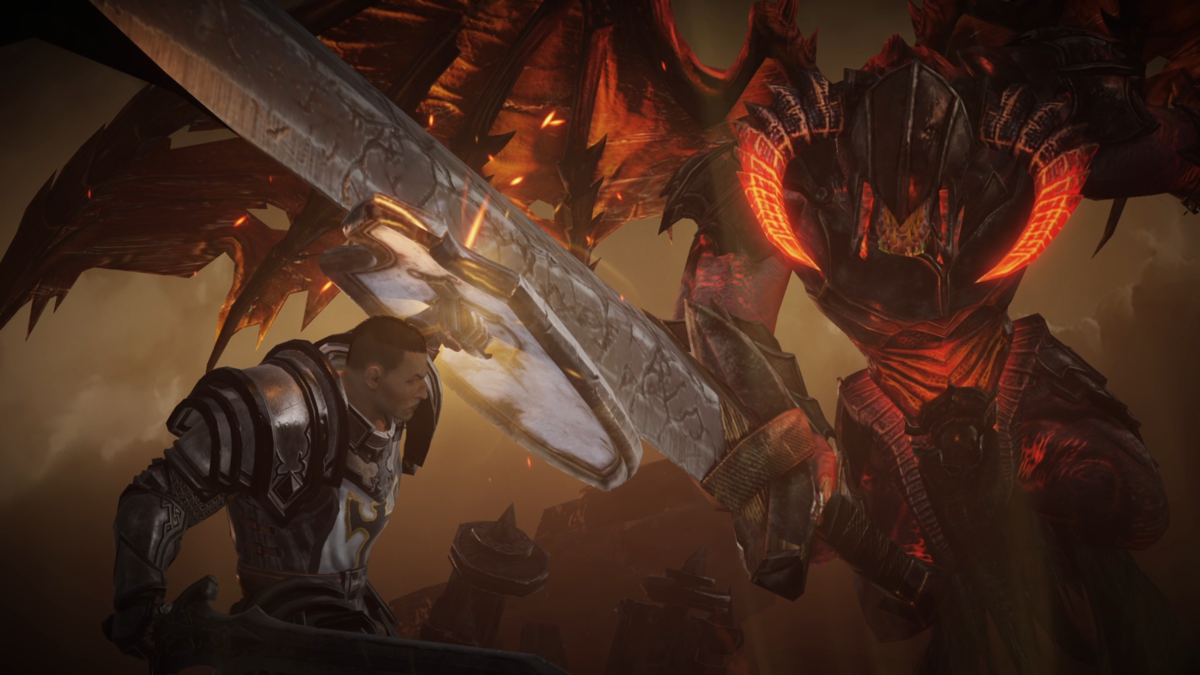 Diablo Immortal developer NetEase confirmed today that the release of the game in China has been delayed.

“We are sorry to inform you that Diablo: Immortal’s scheduled launch on June 23rd will be delayed,” a post from the official Chinese Diablo Immortal website reads. “The development team is working on a number of optimisations to the game – greater device support for a wider range of models, maximum graphics quality on more models, a number of experience, network and performance optimisations and more.”

NetEase also pointed out that it believes the game experience Diablo Immortal can provide to players “will be smoother in the official launch,” which could potentially bring better game content to players.

The company didn’t give a new release date for the game in China, but the delay has already caused a seven percent plunge to NetEase in Hong Kong. The game’s change of release schedule follows Chinese social media platform Weibo’s announcement that it banned the official account of Diablo Immortal due to “violation of related laws and regulations”.

Diablo Immortal will also not launch in Belgium and the Netherlands due to their strict implementation of loot box laws. The game is also banned in those counries because of several gambling restrictions.

The game will continue its release this June 22 for countries such as Indonesia, Macao, Malaysia, The Philippines, Singapore, Taiwan, and Thailand. An Open Beta release for PC in Vietnam is also slated on the same date.