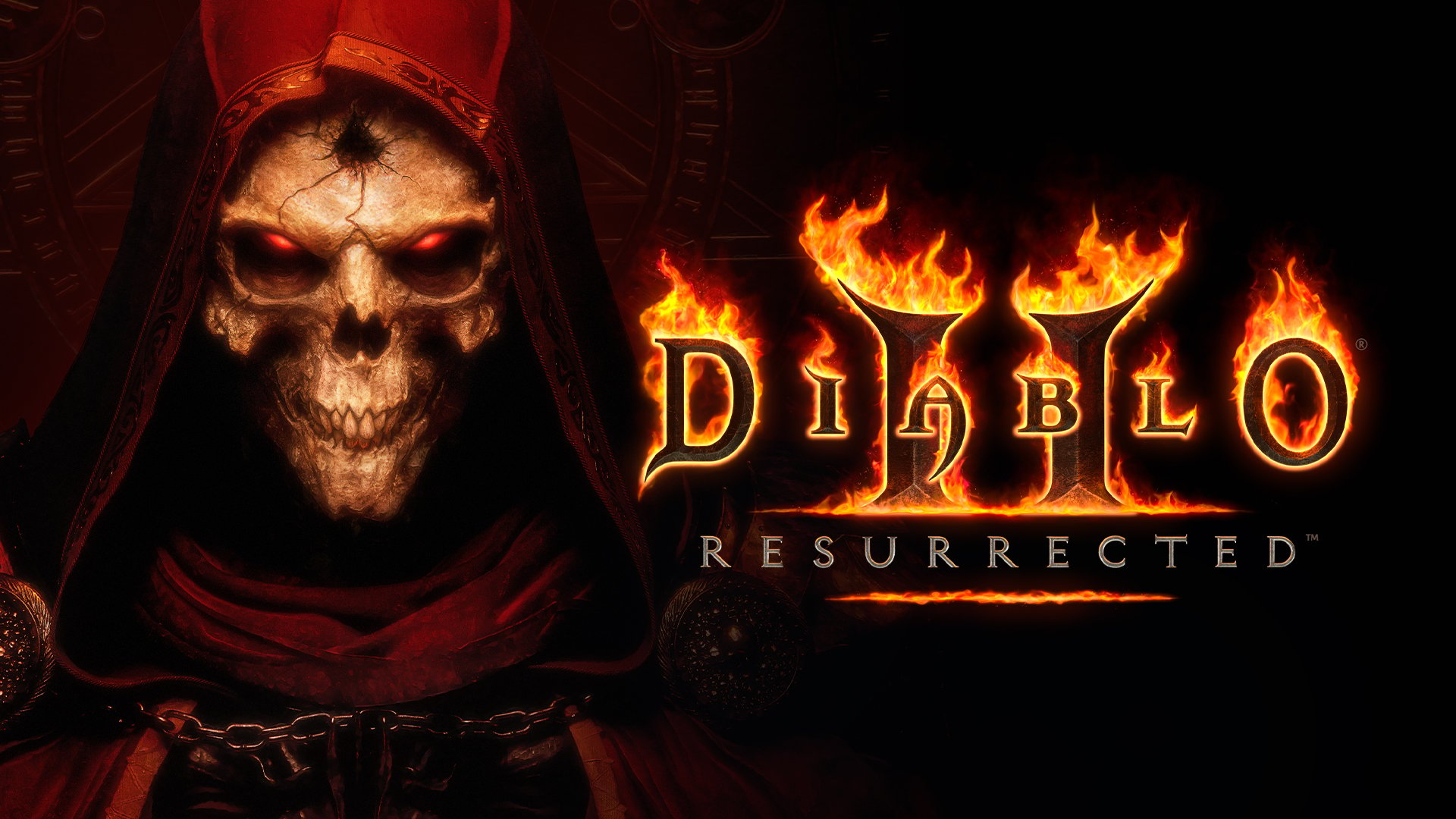 Upcoming remaster Diablo 2: Resurrected will be entering open beta next weekend, but some players will have the opportunity to get their hands on its sooner thanks to a pre-order bonus that will allow players access this Friday.

Those who pre-ordered the game on any console other than Nintendo Switch will receive access to the open beta on Aug. 13. Everyone else eager to try the game will need to wait until Aug. 20.

This testing phase will provide similar content to the previous alpha test, with players restricted to just the first two acts from the game. It will no longer have a level cap, however, meaning that players can level as much as they’d like.

During this open beta, five of the game’s seven classes–Paladin, Druid, Barbarian, Amazon, and Sorceress–will be available. You can even adventure with your friends, since multiplayer is enabled with cooperative and PvP play for up to eight players.

While the initial beta weekend for those who pre-order will begin on Friday, Aug. 13, and end on Aug. 16, the progress that players make will carry over into the following weekend’s open beta testing.

If you’ve pre-ordered the game, you can get in on the action at 12 a.m. CT on Friday. The open beta will begin at the same time on August 20. The action will conclude entirely on Monday, Aug. 23.

For those who can’t make it to this beta phase, Diablo 2: Resurrected will launch Sep. 23.