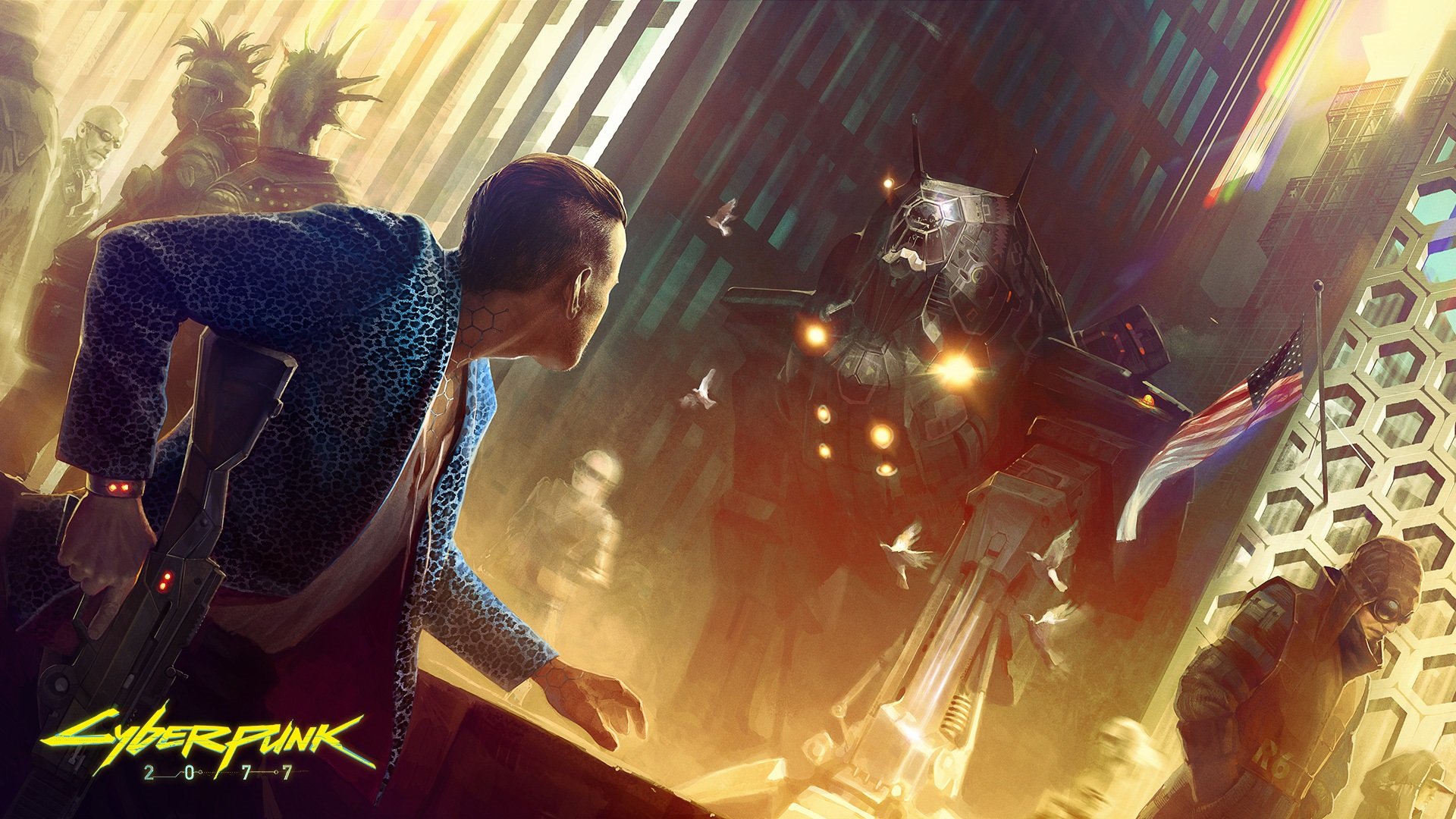 Cyberpunk 2077 was one of the most anticipated video game releases of the century. After the success of The Witcher 3: Wild Hunt, fans have had high expectations of developer CD Projekt Red. And while the initial release of Cyberpunk 2077 was underwhelming, the game has been patched up since it was launched in 2020—and now we might finally be getting some details about the game’s first expansion.

Potential details about the expansion were posted on the Gaming leaks and rumors subreddit. The post on the forum claims that a data miner has found some files containing names of characters and zones in the upcoming DLC.

One of the users downloaded the files before they were taken down by a copyright claim. In a video they posted, viewers can see files named fiona_vargas_default and nicolas_wagner_default, which would point to characters that could appear in the DLC. The folders in the clip are named “fixers,” “mini_world_stories,” and “street_stories.”

In one of those files, there’s text that describes the storyline and sidequests related to the DLC. V, Cyberpunk 2077’s main character, is supposedly starting the expansion in the Combat Zone, an area that isn’t accessible in the game at the moment.

When it comes to the main quest-giver of the DLC, they’re reportedly named Songbird and are said to hack into V’s head and replace Johnny Silverhand, which would be a smart and easy way to explain the absence of the character played by Keanu Reeves. Furthermore, the expansion could allow players to receive a different ending to the main storyline of the game, once they play through the DLC.

In April 2022, the game developers announced that the expansion will arrive in 2023, so these leaks could definitely be real. But there are still no official details regarding the expansion yet.