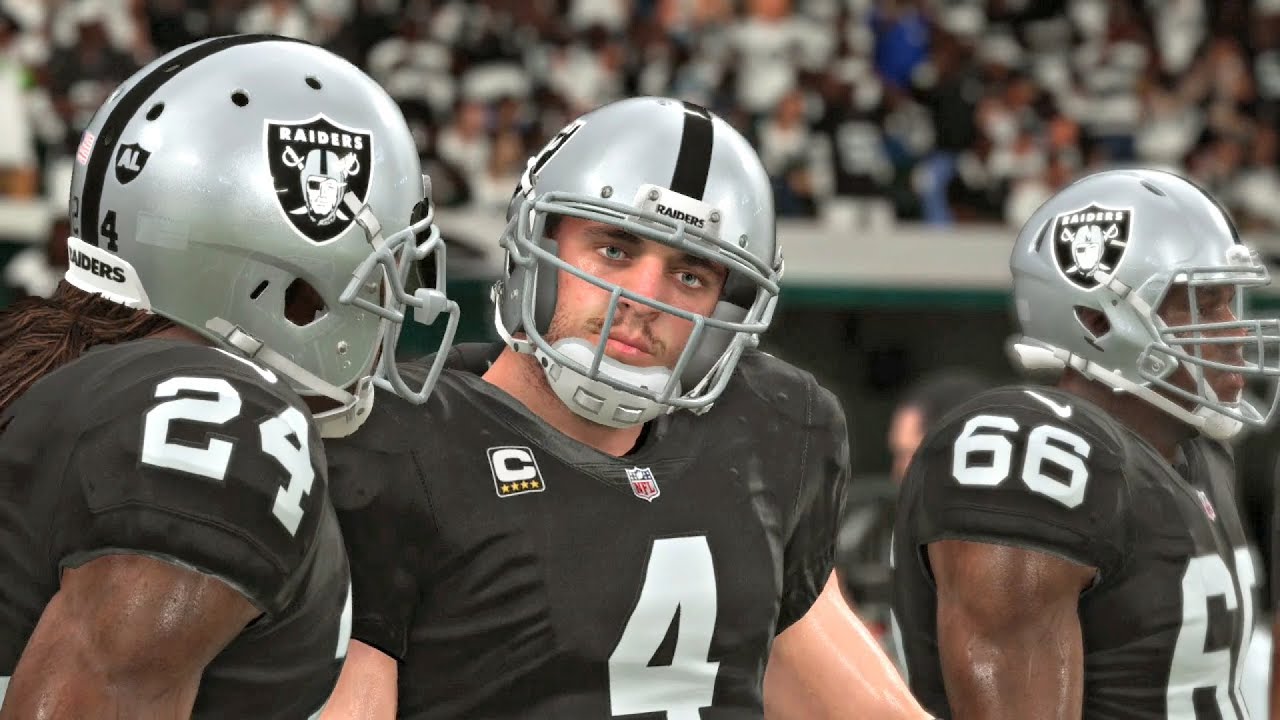 Since being drafted in the second round in 2014, Carr has led the Raiders through seven seasons with only one winning season in 2016. The three-time Pro-Bowl quarterback is a steady hand for the Raiders, producing at a consistent rate, which leaves leave fans simultaneously happy with what they have and wishing for more. The Raiders are preparing for its second season in Las Vegas and first in front of fans after moving to the city during the 2020 season. Carr is expected to lead the team to a potential playoff spot in front of the team’s new fanbase.

In Madden NFL 22, Carr is an above-average quarterback that is a worthwhile pickup in your franchise and makes the Raiders a decent mid-level team.

Carr comes into Madden 22 with a respectable 81 overall rating. This puts him as a top-15 quarterback in the game on launch.

As the only player rated 81 overall, Carr is in the same range as young starters like Justin Herbert and Kyler Murray. Carr has solid 80s and 90s all around with good accuracy, power, and decent scrambling if the pocket breaks down.