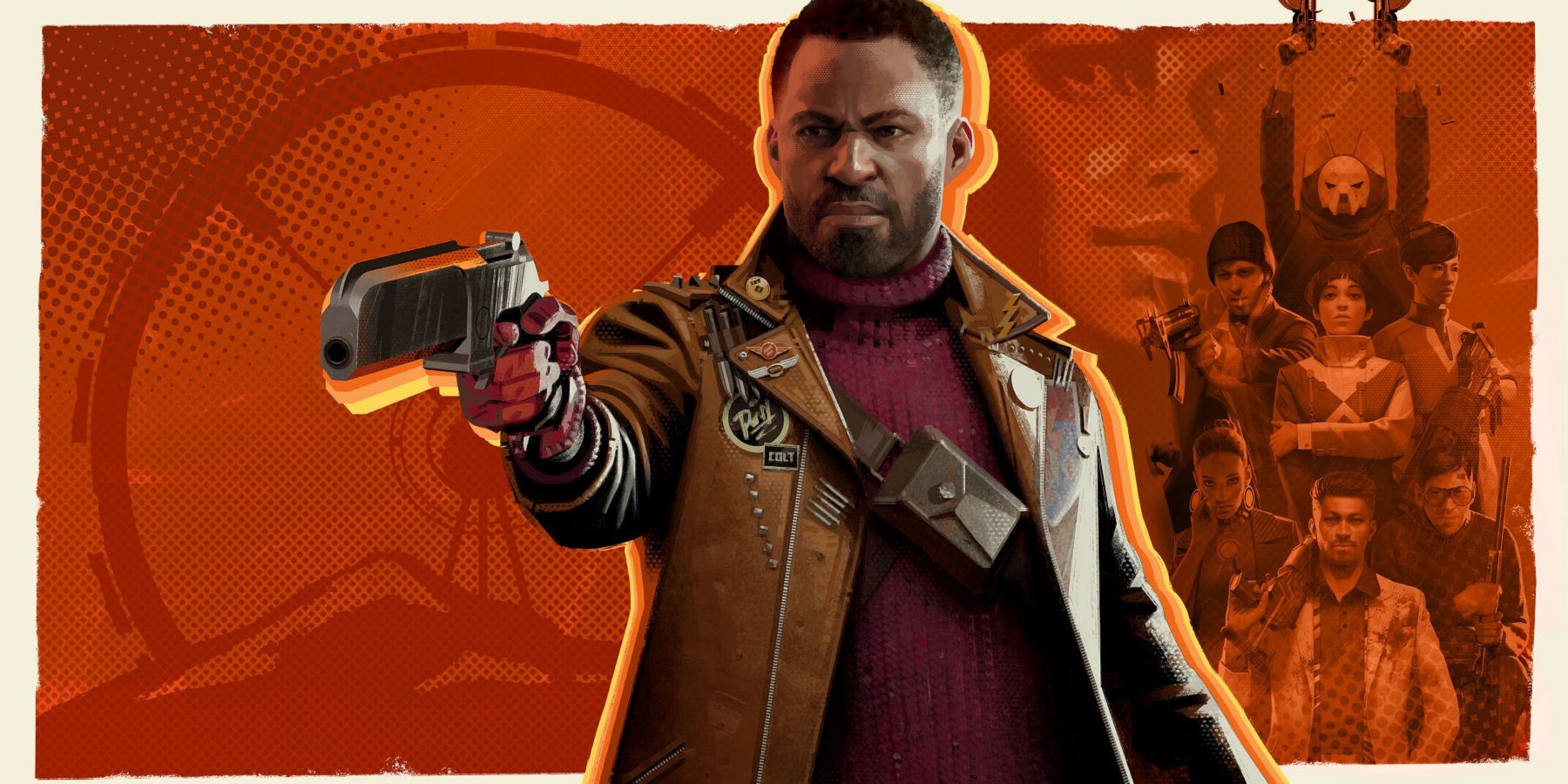 Deathloop, the FPS from Arkane Lyon and Bethesda Softworks that was released on the PlayStation 5 last year, is now appearing in ads on Xbox consoles.

PlayStation players have enjoyed a year of exclusive access to Deathloop, an exciting title that puts players in control of an assassin stuck in a time loop on a mysterious island. Players must use a combination of stealth, abilities, and weapons to eliminate eight targets in one day to escape the loop.

Deathloop launched on PS5 on Sept. 14, 2021, meaning the game has been a console exclusive for one year, much to the dismay of Xbox owners. Xbox players have noticed ads for the game on their console, however, meaning the game is likely coming to the platform soon.

The ad doesn’t redirect to a store page, so it might’ve been added too soon by accident, according to VGC. There is also no official release date for Deathloop on Xbox, but the advertisements are a good sign.

Deathloop was well received during its initial release, earning positive scores from significant outlets like IGN and Destructoid. Fans of previous Arkane Lyon titles like Dishonored and Prey will likely enjoy the gameplay style in Deathloop, which is reminiscent of the movement and abilities from those games. The time loop mechanic also allows players to make multiple runs through the game, providing new ways to eliminate each target based on the time of day.