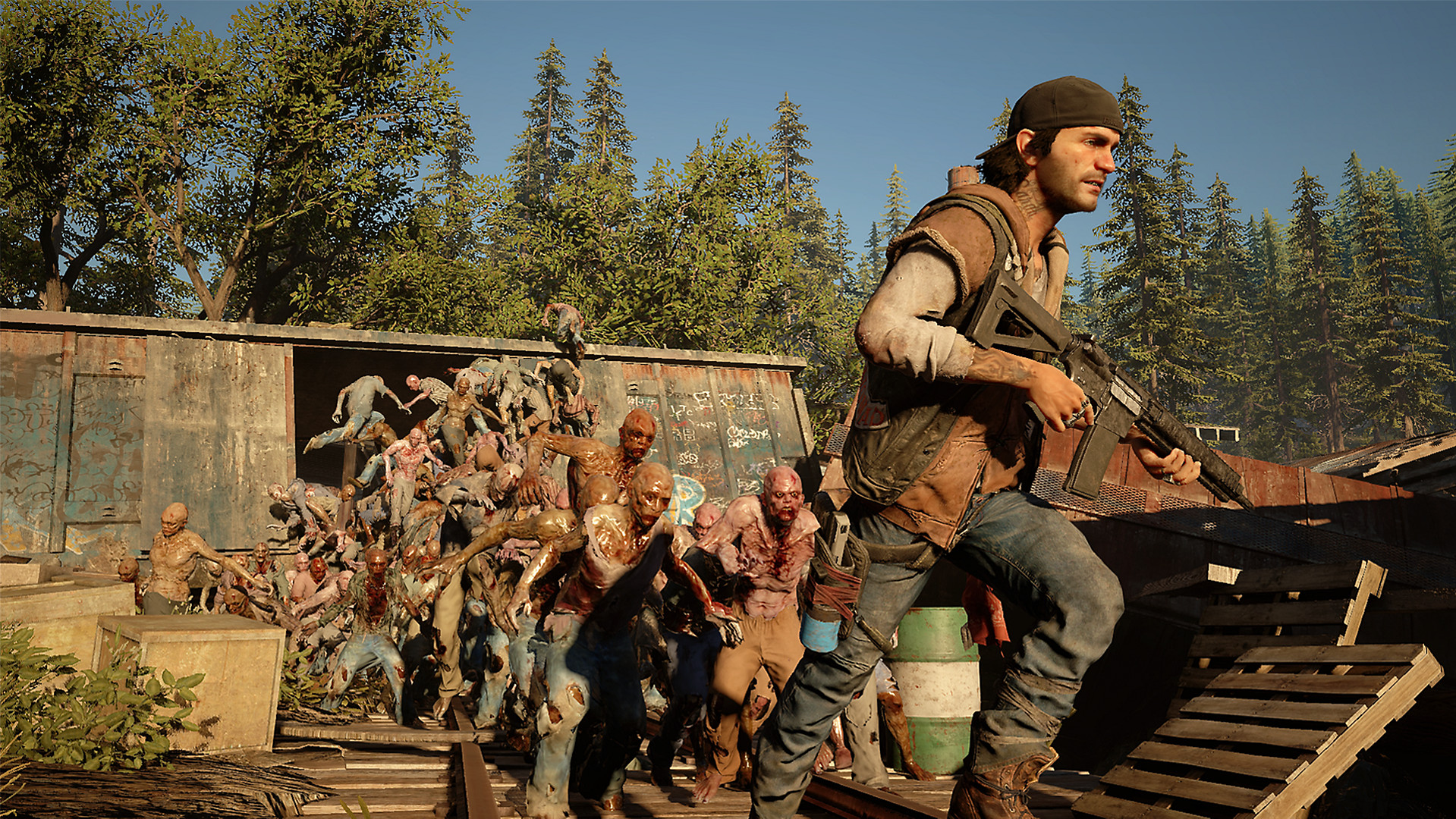 A feature film adaptation of PlayStation’s open-world zombie apocalypse game Days Gone is in development, according to a report by Deadline.

Outlander star Sam Heughan is being circled for the lead role in the film, and Oscar-nominated writer Sheldon Turner will be adapting the screenplay. Turner is known for writing films like Up in the Air, The Longest Yard, and X-Men: First Class.

The report says that Turner and Jennifer Klein will be producing the film through their own company, Vendetta Productions, and Asad Qizilbash and Carter Swan are producing it for Sony PlayStation Productions, the motion picture arm of PlayStation.

Days Gone was released in 2019 for PlayStation 4 and later came to PC. The post-apocalyptic zombie title took place in Oregon, two years after a pandemic that turned some of humanity into violent zombie-like rage monsters.

Sam Witwer played the main character in the game, a biker named Deacon St. John. Witwer has previously appeared in other video games and live-action roles, but the report does not mention the actor for anything in the film.

Earlier this year, reports surfaced that Sony shot down a proposal for a video game sequel to Days Gone. So it appears that fans of the game may have to look to the silver screen for their next fix in the franchise.