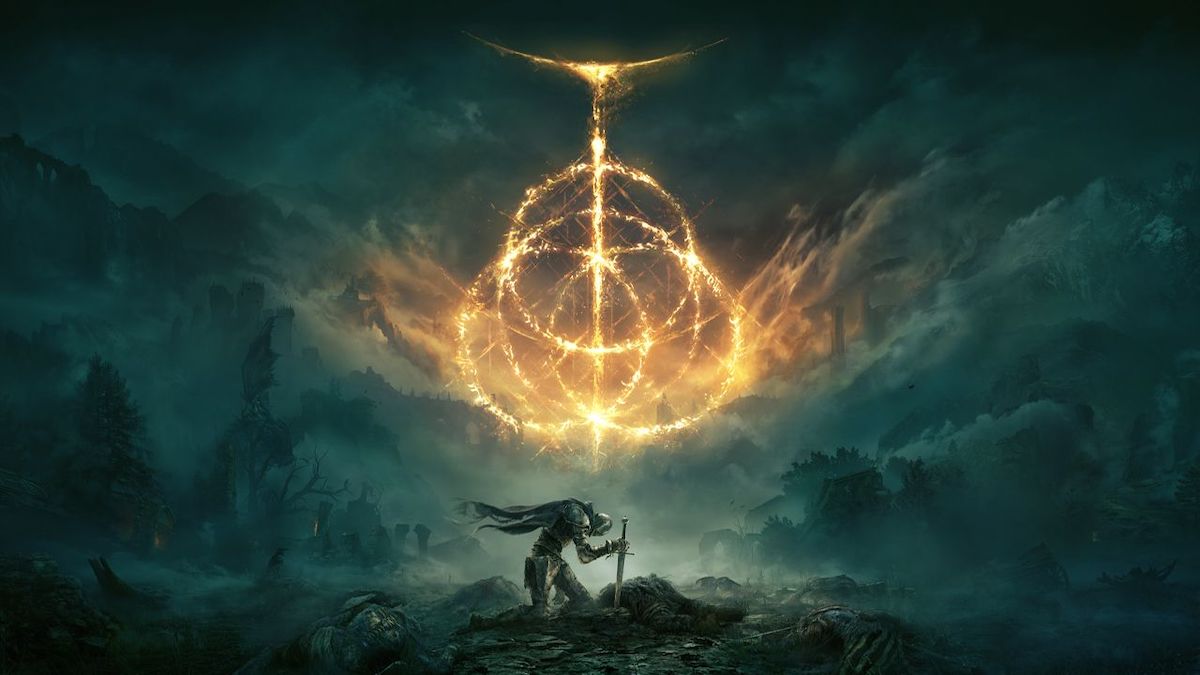 Hidetaka Miyazaki, the director of FromSoftware, has won the special award of the “CEDEC AWARDS 2022,” as announced today by the Japanese organization Computer Entertainment Supplier’s Association.

The CEDEC AWARDS is an award that honors the achievements of game developers who have had a significant impact on advancing the development of computer entertainment from a technical point of view.

The reason for Miyazaki’s award, according to the CEDEC2022 special award page, starts with Demon’s Souls and its high-difficulty game design that has been able to fascinate its fans to this day continues to break new ground as a genre. His most recent work, Elden Ring, is the culmination of his previous work, achieving quality and volume that surpasses its predecessors, and has received numerous awards and accolades. A game that not only attracts fans but also other game creators.

In addition to the special award, CEDEC2022 also presents the categories “Engineering Department,” “Game Design Division,” “Sound Department,” and “Visual Arts Division.” All these categories are decided by the CEDEC Steering Committee after voting by CEDEC participants and speakers.

Elden Ring is up for awards in the Visual Arts and Game Design categories. Voting is open until Aug. 23 and the final results are expected to be announced during the live stream on Aug. 24.