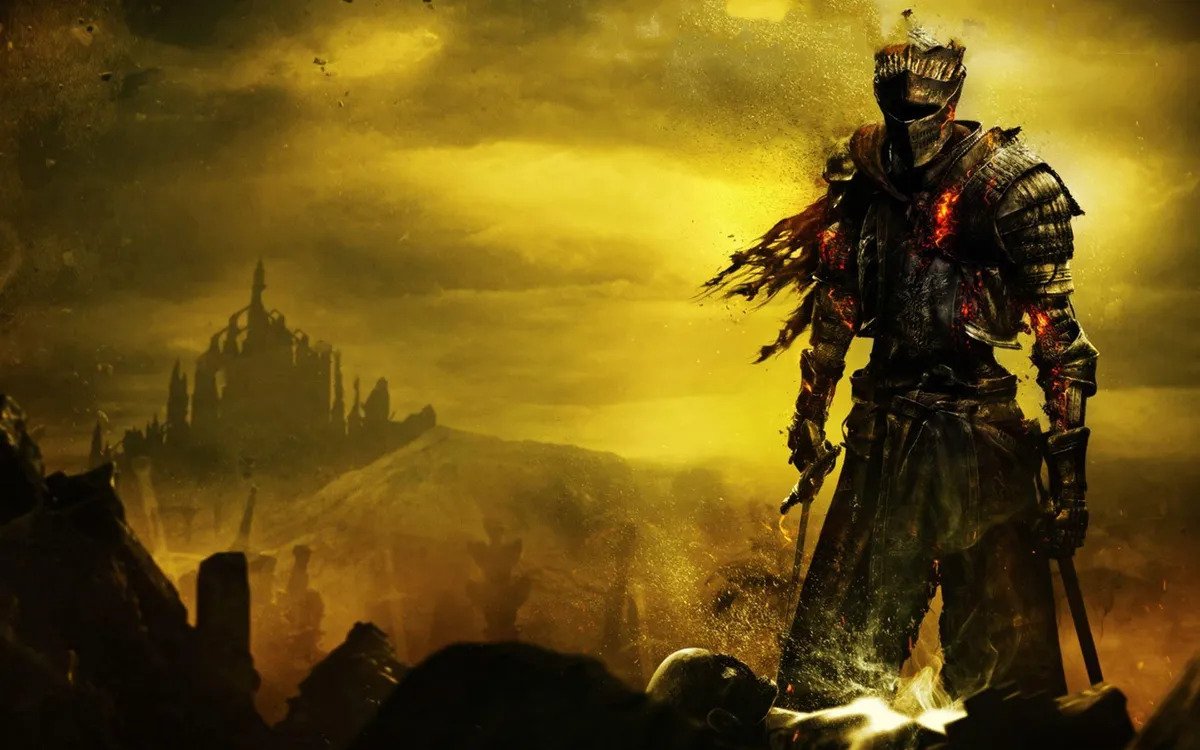 With the grand success of Elden Ring since its launch at the end of February, fans old and new have taken to playing more FromSoftware games. Inevitably, FromSoftware’s flagship franchise, the Dark Souls series has been picking up steam with many players wanting to try the game out for the first time, or come back to their favorite Souls game.

Unfortunately, that’s where it gets dicey. The game can be purchased and played but if you are looking for online multiplayer features, that’s where it all falls apart. The servers for the Dark Souls series have been offline since the end of last year. For a brief period in August, the Dark Souls 3 servers were back up online but it looks like that time has come to an end as well.

It seems like this problem has persisted for Dark Souls 3 only on the Steam platform. Players on the console versions seem to be doing fine, which means we are probably going back to the dark ages of Dark Souls for the PC yet again. This has become very apparent with the Steam forums on the Dark Souls 3 page being flooded with complaints about players being unable to log in or even boot up the game in some cases.

As per FromSoftware’s statement, the developer has claimed that it is aware of the problems with its servers and is currently investigating the situation. How long it will take for the devs to resolve it is something we currently have no information on, but we are keeping an eye on the situation and will update you with any future developments.