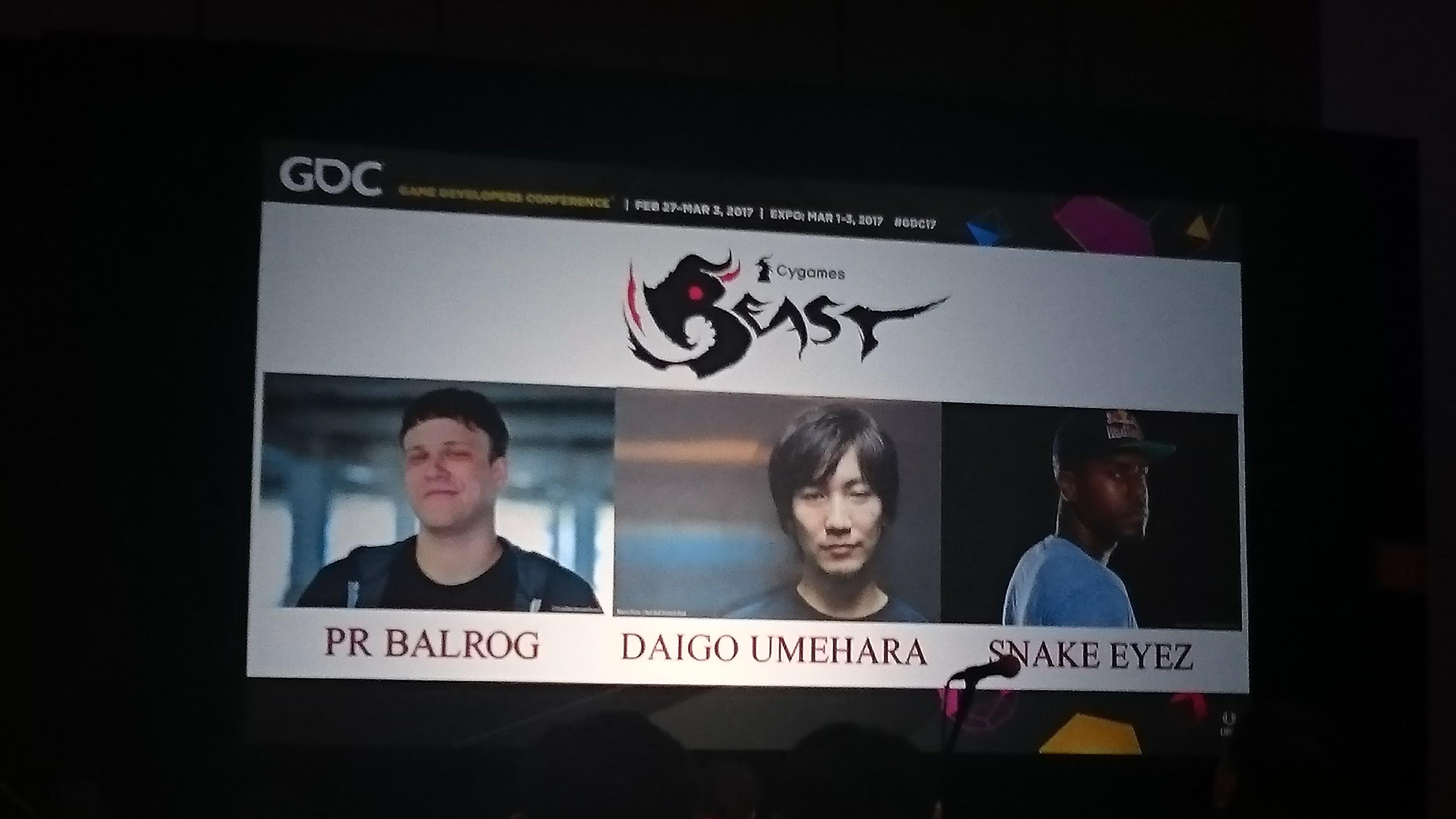 Prominent mobile games company, Cygames, is entering the fighting game community (FGC) market by acquiring some of the biggest names in history under its banner, in what is sure to be a boom for Japanese esports.

Cygames is one of the biggest mobile game developers in Japan, releasing games such as Shadowverse and Rage of Bahamut, as well as games based on existing franchises, like Dragon Quest and the Idolmaster.

Diago Umerhara is a legend within the fighting game scene, with a legacy lasting a decade. He is notorious for his role in one of the biggest moments in FGC history, Evo moment #37, where the player known as “The Beast” lost to an impressive Justin Wong playback in 2004.

This announcement is a statement to the world and we will surely see these players compete at Evo later this summer.