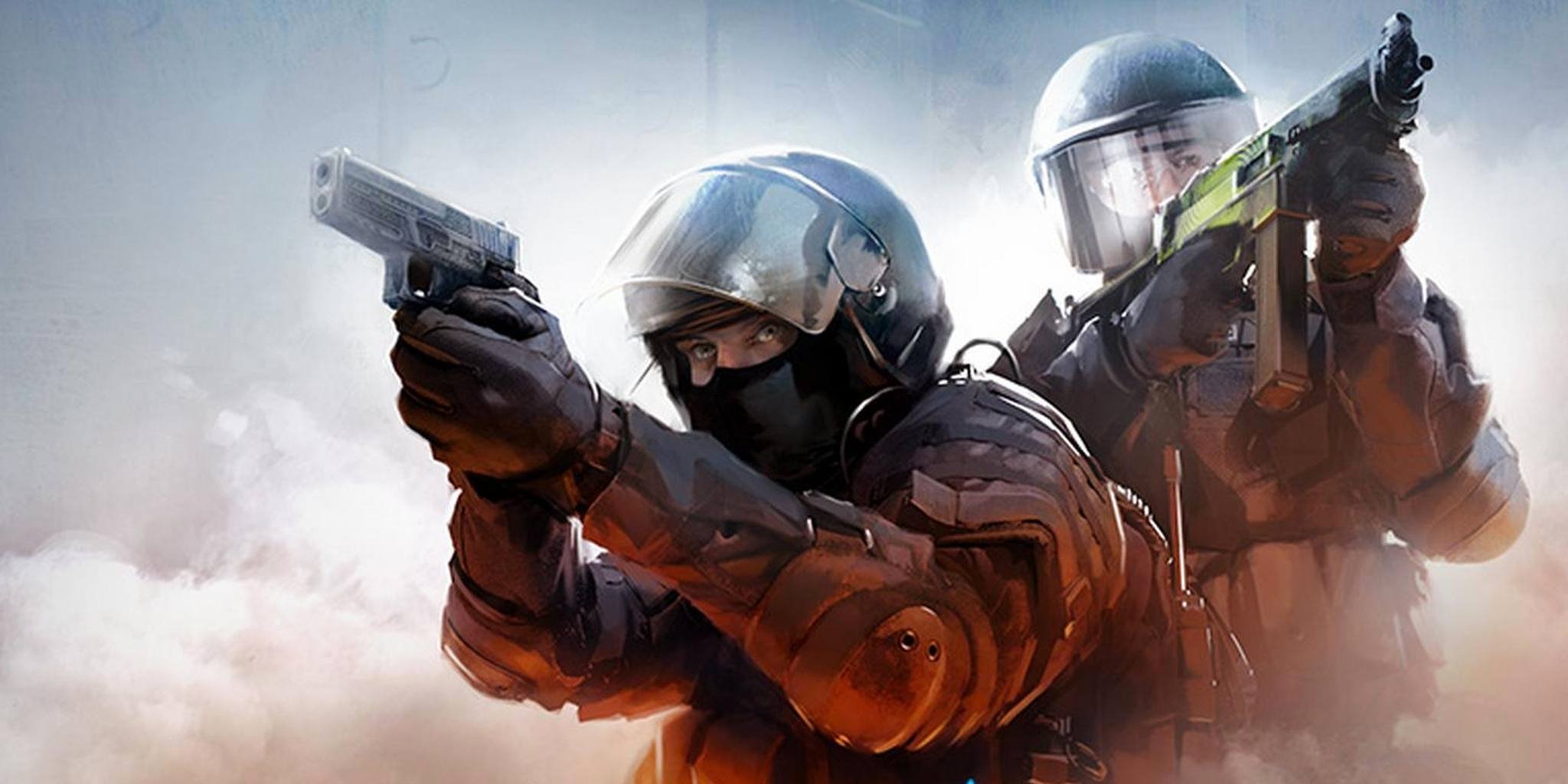 The largest skin betting site in the world will no longer allow its users to place bets on upcoming matches, as CSGO Lounge aims to relaunch as “an esports entertainment and information platform.”

This news comes roughly a month after Valve served CSGO Lounge and its sister site Dota 2 Lounge—as well as 21 other skin gambling operations—with a cease and desist letter proclaiming that the sites broke Steam’s terms of service agreement.

The cease and desist letter was sent shortly after several individuals filed a class-action lawsuit to the developer, as the plaintiff argued that skin-betting equates to real life gambling. In the wake of receiving the cease and desist letter, CSGO Lounge began limiting betting functionality on the site, prohibiting users from sites where esports betting is illegal to place bets on matches. The site was also looking to acquire a gambling license.

News broke Monday that ESForce Holding—a sub-company of Russian billionaire Alisher Usmanov, who has invested heavily into the Eastern European esports industry—owned the majority of CSGO Lounge. The relationship between the two was never made public, prompting discussion about whether the ownership posed any ethical concerns.