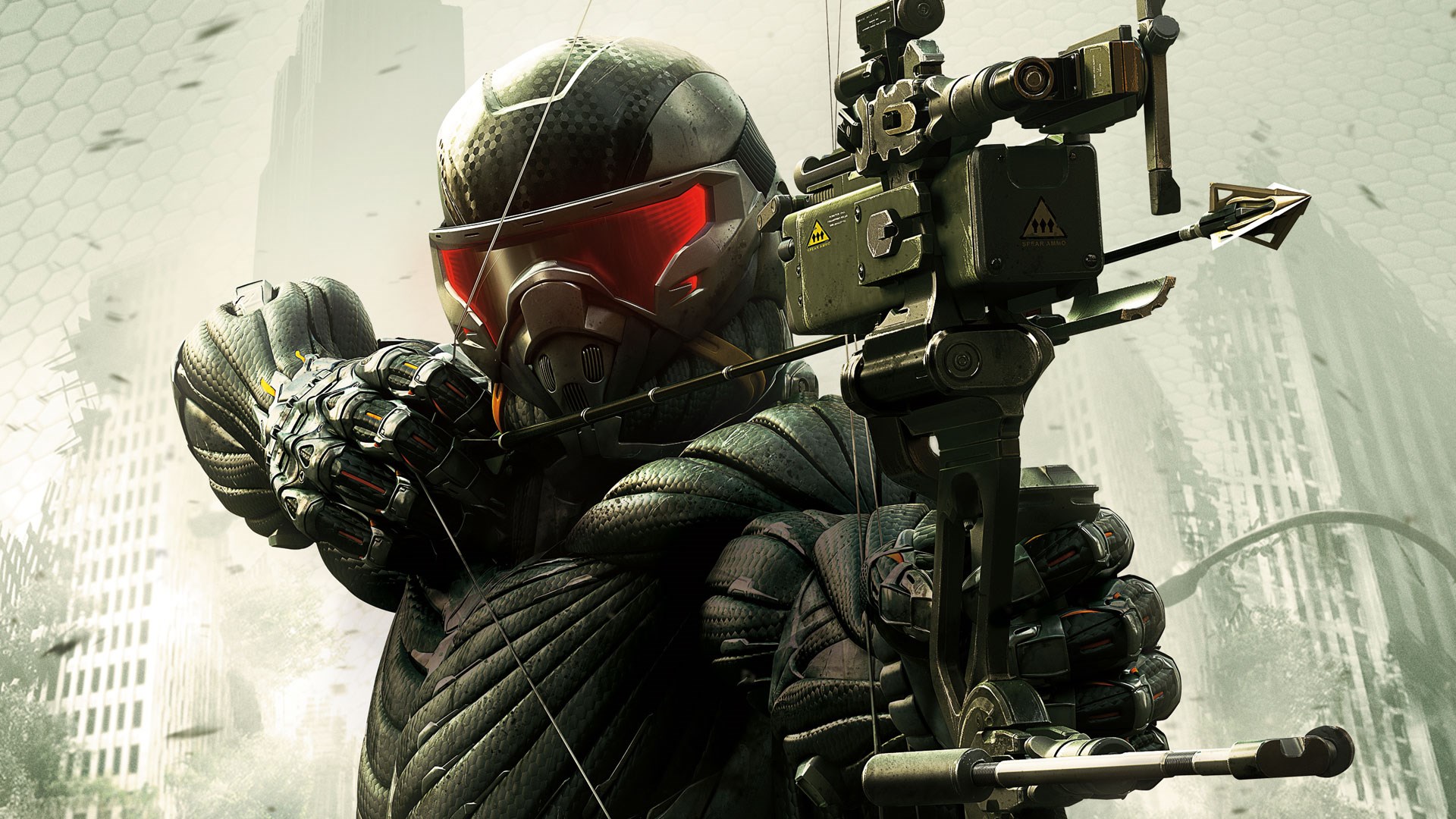 The developers behind the popular franchise posted a short teaser on social media today, which showcases an animation reminiscent of nanotechnology—a key element in the Crysis universe. The clip ends with the number four and a quote that reads: “Join the journey. Become the hero.”

Crytek’s announcement follows a leak that made its way to social media earlier today. Crytek China accidentally posted a picture on Chinese site BiliBili, which has since been deleted.

The image displayed a symbolic nanosuit that features throughout the franchise. The suits provide an extra boost of strength, speed, defense, and more for players in the series. “The ‘Crysis 4’ project is confirmed, opening a new nano battlefield! Follow @Crytek_Official, we will continue to update you with the latest news,” the post said according to a translation by Eurogamer.

There are currently no other details known about the fourth installment of the series.

The first part of the popular franchise made its debut in late 2007 and quickly became a worldwide phenomenon. In the series, players operate nanosuits to fight North Korean soldiers, mercenaries, and even aliens.

To this day, Crysis remains one of the best-reviewed games. The PC version boasts a 91 Metascore on Metacritic, with the later parts of the trilogy scoring favorable reviews as well.