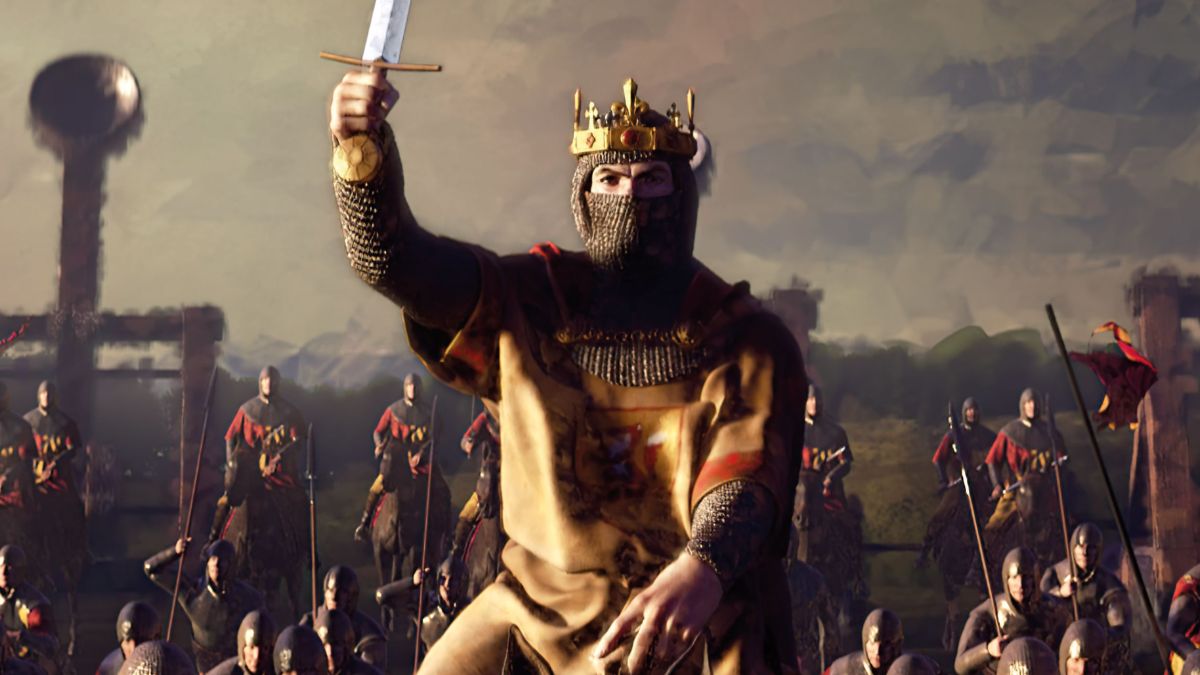 Crusader Kings 3 publisher Paradox has confirmed that a new version of the game for PlayStation 5 and Xbox Series X|S will be launching this March.

The latest installment in the historical strategy game saga Crusader Kings was first launched on PC in September 2020 and will be launching on next-gen consoles on March 29. The console launch of Crusader Kings 3 will be exclusive to the latest generation of consoles, which, according to the developers, will allow the game to run with fast loading times.

Paradox has also announced that the game’s console version will have an adapted interface and enhanced controls for the DualSense controller and its adaptive triggers.

Crusader Kings 3 is the latest installment in Paradox’s strategy RPG and a sequel to Crusader Kings 2, which was released in 2012. Like its predecessors, the game is set in the Middle Ages and players can choose to start in the year 867 or 1066. The new game boasts a map that’s larger and more detailed than the one players will remember from Crusader Kings 2 and extends from the Nordic Lands to the Horn of Africa. In the game, players get to choose a noble house and lead a dynasty through war and diplomacy in the time span of several generations.

Crusader Kings 3 is available on PC and will be coming to PS5 and Xbox Series X|S on March 29.