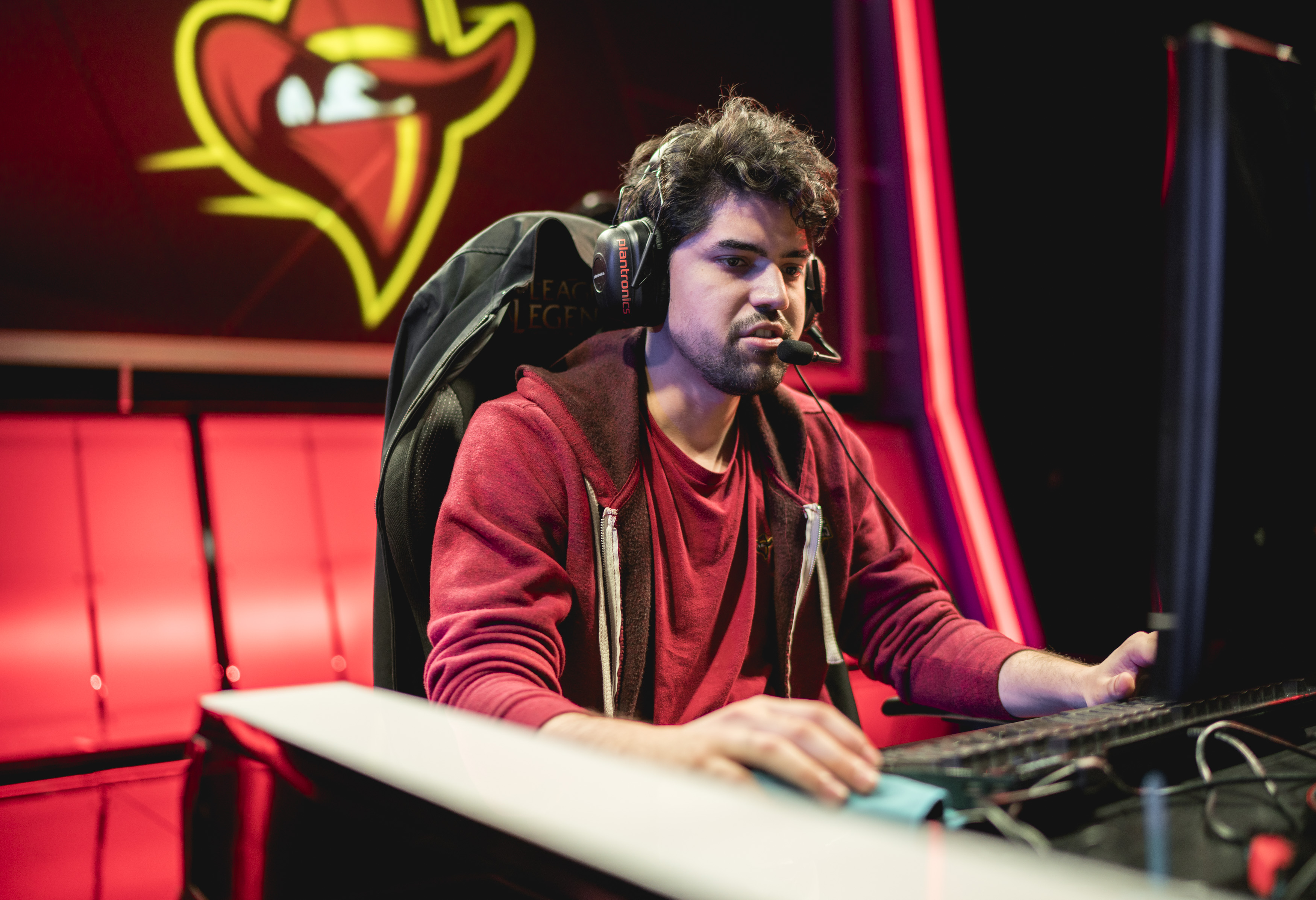 Crumbz’s retirement was sparked when Riot Games banned Renegades from the League Championship Series, after an inquiry found they had violated several rules. Riot gave the team 10 days to sell their spot, with Team EnVyUs taking over and opting to sign a new roster rather than keeping on all the former Renegades players.

After starting his League career on Team Curse in 2011, Crumbz moved to Team Dignitas in May 2012. The jungler started playing for Renegades (formerly Misfits) in March last year and has been known to lean towards bruiser-style champions, like Rek’Sai and Gragas. He also has a lot of experience playing multiple roles, which could give him an edge as a coach. Crumbz will be the head coach of Apex’s 10-man roster, alongside Brandon “Saintvicious” DiMarco.

“It’s something that I’m really passionate about already,” Crumbz said in a YouTube video. “While it might be considered a bit of a big leap going right away into a head coach, I think that it’s something that I’m up for just because I really like the responsibility and how much work I’m going to have to put in. It’s basically the same amount of work as playing, just from the other side of the Rift.”

Apex also has an LCS team, which qualified through the summer promotion tournament after defeating Team Dragon Knights.