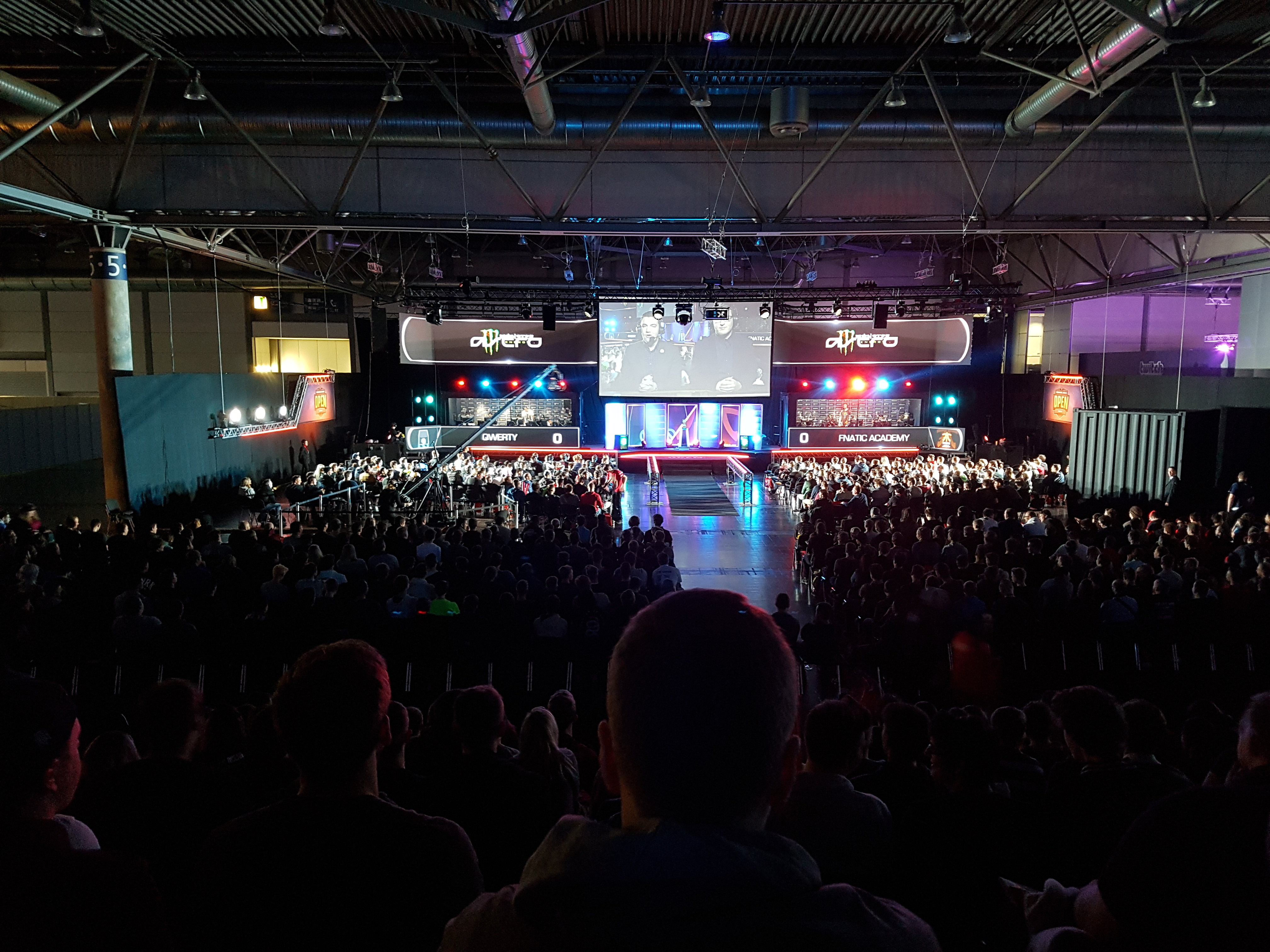 Splyce has made yet another change to its Counter-Strike: Global Offensive team, as the team’s AWPer, Joey “CRUC1AL” Steusel, will be leaving the side.

This roster move comes just over a month after Splyce welcomed Kory “SEMPHIS“ Friesen to the team on Feb. 2. The arrival of SEMPHIS was necessary after Asger “AcilioN” Larsen, now playing for Tricked, left the team on Jan. 31.

This change leaves the often-transforming team with four men for now, as no replacement for CRUC1AL has been announced as of yet.

Splyce currently sits on fifth place in the North American ESEA Premier Season 24 standings, winning eight of their 11 fixtures so far this season.