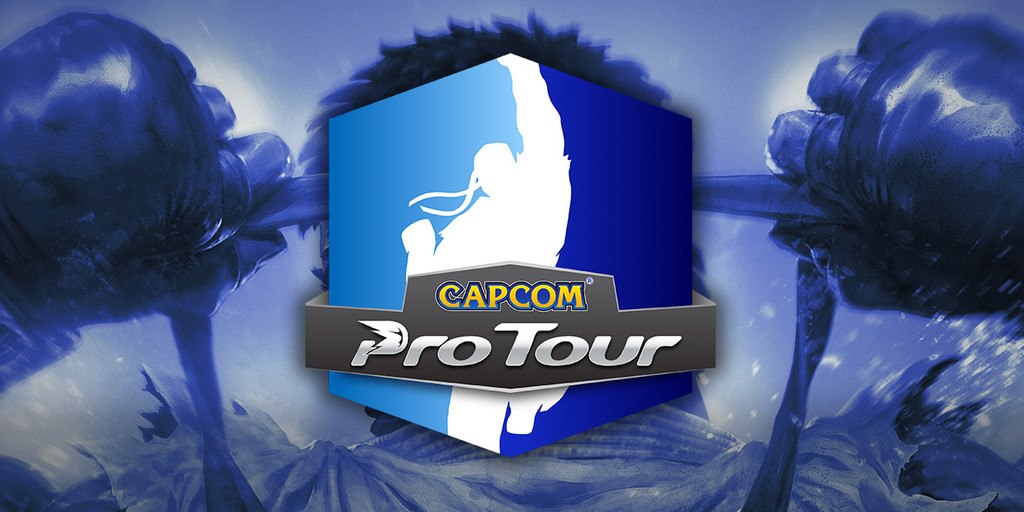 Team r/Kappa’s Lee Chung “Poongko” Gon played some of his best Street Fighter in months on his way to winning the Capcom Pro Tour Asia Finals. He dismantled several of Asia’s best players to claim the best record in the round robin stage of the event, then scored a dominant 7-3 victory over Naoki “Nemo” Nemoto in the grand finals. The victory was his first at a CPT event since the season-opening Cannes Winter Clash.

Poongko’s win was good news for sixth-place finisher Kentaro “Misse” Nakamura, who qualified for Capcom Cup thanks to the result. Misse, who has been sponsored by r/kappa at previous tournaments and wore the subreddit’s shirts throughout the event, began the weekend as the first man out of the Capcom Cup field via points. Poongko was already in the field through points, so his victory effectively opened up another points-based berth.

The victory snapped a bit of a slump for the Korean Seth player. He’d failed to finish inside the Top 16 of any CPT event since his second-place finish at May’s FFM Rumble. He finished tied for 17th at South East Asia Major, tied for 49th at EVO, and tied for 25th at Tokyo Game Show.

Poongko’s performance was impressive considering his recent struggles, but even more impressive considering that he was not originally scheduled to participate in the event. Seonwoo “Infiltration” Lee qualified for Asia Finals thanks to his win at Nine States Tournament in March, but withdrew a few weeks ago to participate in Capcom’s Street Fighter V presentation on Saturday at Korean gaming expo G-STAR 2015. Poongko, who finished second at that event, was invited to replace him. Infiltration did appear at the event on Sunday—in a brand-new Team Razer jacket—alongside Poongko and fourth-place finisher Kun Xian Ho as part of Capcom’s presentation at GameStart 2015 just before Grand Finals.

The weekend of action began on Friday with CPT Asia Last Chance Qualifier. The winner of that event earned the ninth and final spot in the round-robin Asia Finals and a chance to win a spot at Capcom Cup. The tournament attracted players from all over Asia who had yet to earn a place in San Francisco, including Tatsuya Haitani of Team BrawL and Quan Ban Chuan. The chance to qualify for Capcom Cup also brought out a pair of players from outside of Asia: American Eduardo “PR Balrog” Perez of Evil Geniuses and Australia’s Xavier “Somniac” Nardella.

Yosuke “Kindevu” Ito was the player who stood tall at the end of Friday’s qualifier. He used his Elena to great effect and frustrated everyone who stood in his way to play his way into Asia Finals. Capcom Cup-bound Ghim Kee “Gackt” Eng of Team Razer finished second, while PR Balrog finished third.

PR Balrog’s chances of qualifying for Capcom Cup may have ended along with his tournament. He’d previously announced his intent to attend the final CPT event of the year, Thanksgiving weekend’s DreamHack Winter. After he fell to Kindevu in the winners’ finals and to Gackt in the losers’ Finals, he took to Twitter to announce his plans to skip DreamHack Winter and focus on the impending release of Street Fighter V.

The remainder of the weekend was dedicated to CPT Asia Finals, the final Premier event in Asia this season. Asia Finals’ format was the only event of the tour that did not run as a standard double-elimination tournament. Instead, the nine players competed in a round-robin tournament. The top two finishers faced off in a first-to-seven Grand Finals, with the player who finished in second place needing to win two of these sets to take the tournament.

Kindevu joined Poongko, Nemo, Misse, Xian, Masato “Bonchan” Takahashi, Joe “MOV” Egami, Zhuojun “Xiao Hai” Zeng, and Haojin “Dakou” Su in the field. Bonchan, Nemo, and Xian had all won Premier berths earlier in the year, so the top finisher among the other six players would earn the Capcom Cup spot at stake. Misse, by virtue of being the next person who would qualify via points if one of the players ahead of him earned a Premier spot, would qualify for Capcom Cup if either he, Poongko, or Xiao Hai won the berth at stake.

No clear front-runner emerged in the early action. Every player lost at least one of their first three matches, and every player except Dakou won at least one of their first three. Poongko looked to be in bad shape after a decisive 3-0 loss to Xian in his first match, but he responded with victories over Xiao Hai, Nemo, Bonchan, Dakou, and Kindevu to race into first place. At the end of the first day, Poongko stood atop the leaderboard at 5-1, while Dakou sat at the bottom of the table at 0-3. Every other player entered Sunday at either 3-2 or 2-3.

Of the four players who weren’t in the Capcom Cup field at the beginning of the event, Dakou entered Sunday out of contention to make the grand finals. He was soon joined by MOV, who fell to Kindevu in one of Sunday’s first matches in what amounted to an elimination match. With Poongko’s place in the grand finals all but assured and almost all of the players who could prevent Misse from qualifying for the Capcom Cup out of the running, only Kindevu stood between Misse and San Francisco. To do that, he would need to take the second spot in the grand finals.

Kindevu did not go down without a fight. He defeated MOV and Bonchan to move to 4-3. He entered the last round of matches tied with Bonchan, Misse, and Nemo for second place. Bonchan lost to Xian to fall out of contention at 4-4. Kindevu easily defeated Misse to move to 5-3, and Nemo survived a down-to-the-wire battle with Xiao Hai to match his record.

Confusion reigned briefly at the end of the round robin stage. The commentators signed off after promoting a showdown between Poongko and Kindevu, thinking that Kindevu had taken second place over Nemo due to a superior win differential. The first tiebreaker, however, was head-to-head results, and Nemo’s victory over Kindevu on Saturday meant that Nemo faced Poongko in the grand finals, which assured that Misse would qualify for Capcom Cup.

In the end, it didn’t matter who Poongko faced. In the form he was in, he was not going to lose to anyone.

Poongko was the best player during the round robin stage, and he played even better during Grand Finals. After the two players split the first two games, Poongko took the next three to take a 4-1 advantage. Nemo won the next two, but he would not win again. Another three-game run for Poongko finished the job. When it was over, he stood up and raised his fist over his head in victory.

If he plays this well, he just might do the same at the end of Capcom Cup.