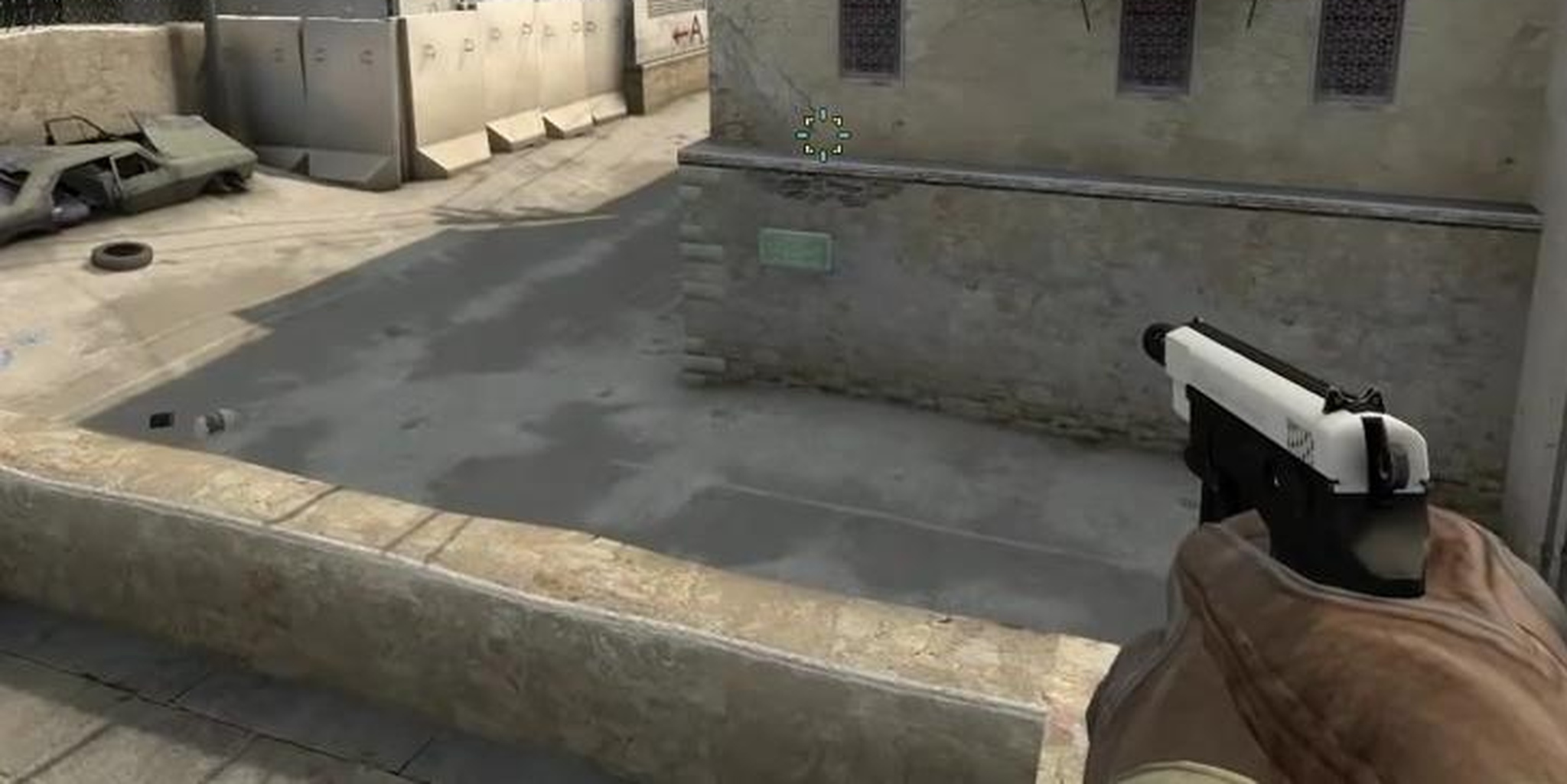 The most controversial weapon in Counter-Strike: Global Offensive is once again in the spotlight.

The latest update released by game developer Valve has strengthened the CZ-75, the rapid-fire sidearm that has caused no shortage of heated discussion among fans and players alike.

The CZ-75 has for some time stood out among secondary weapons in Counter-Strike. Introduced to the game with the presumed intention of allowing teams saving money and thus unable to purchase primary weapons to have a greater chance of winning rounds, many have complained that the pistol did its job too well.

Valve eventually responded in December by heavily nerfing the weapon, lowering its damage, accuracy, rate of fire, and available ammunition, while also making it draw more slowly when selected and lowering the monetary reward for killing an opponent with it.

The effects on the weapon were staggering, devaluing it both as an economic choice and as a sidearm to go alongside a sniper rifle. Now, less than a month later, Valve has reversed course. At least partially.

The CZ-75’s quick rate of fire has been restored, as has been its greater ammo count.

These changes are likely to again make the CZ-75 a strong choice for close encounters, though just how strong it will be in its new form remains to be seen given the lessened damage. Maintaining the weapon’s decreased accuracy assures that it will be used almost exclusively in situations where a player is confident in either forcing close range combat or taking their opponents by surprise.

Valve offered no explanation for the decision to revert some of the changes made just a few weeks ago to the pistol, though it did also reveal changes made to the P250, another popular sidearm in Counter-Strike.

The P250 wasn’t affected quite as severely as was the CZ-75. Its number of available magazines has dropped from five to three. This gives the P250 considerably less staying power in rounds featuring multiple exchanges between teams, though it should remain strong in quick encounters.